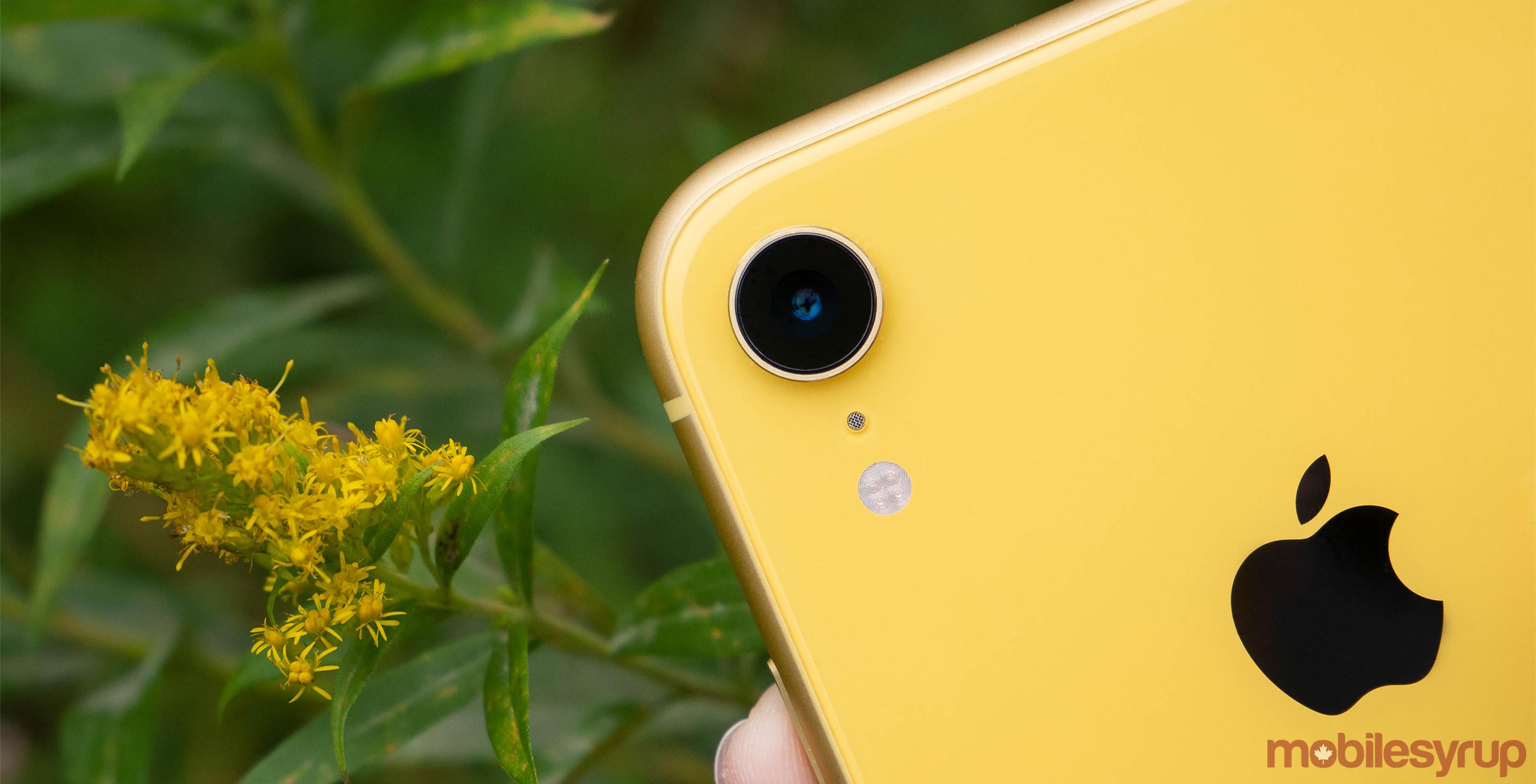 It seems Apple, unsurprisingly, doesn’t want iPhone owners to replace their smartphone’s battery on their own or through a third-party repair service.

The tech giant recently rolled out a new software update that detects if a battery has been installed that lacks an official authentication key, according to iFixit. A notification then appears under the ‘Battery Health’ section of the Settings app, informing the individual that their iPhone’s new battery hasn’t been verified.

iFixit first uncovered the warning with the iPhone XR, XS and XS Max running iOS 12 and the iOS 13 beta. The notification is viewable when you navigate to Battery Health and reads as follows:

“Important Battery Message
Unable to verify this iPhone has a genuine Apple battery. Health information not available for this battery.”

iFixit described this move on Apple’s part as “user-hostile” since it effectively discourages iPhone users from replacing the smartphone’s battery on their own.

If you get your iPhone battery replaced at an official Apple Store or other authorized repair location, you have nothing to worry about and the message won’t appear. It’s worth noting that if you happen to get your hands on an official iPhone battery and decide to make the swap yourself, the notification will still pop up under Battery Health.

It seems that with unauthorized repairs the battery will continue to work but that ‘Battery Health’ information is unavailable.

According to iFixit, all Apple batteries include an authentication feature that pairs the battery to the specific iPhone’s logic board.