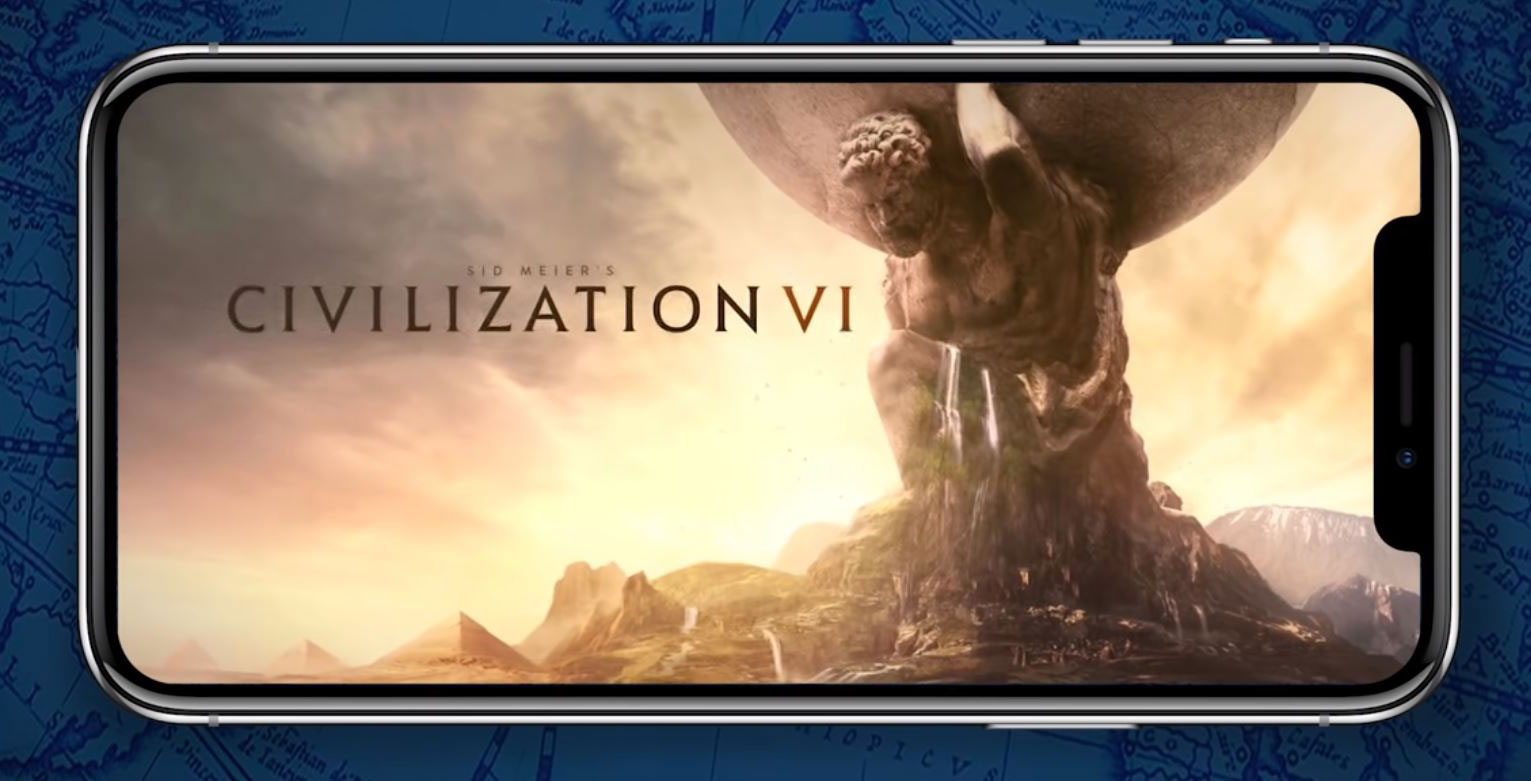 Like it’s desktop counterparts, the Rise and Fall expansion introduces new gameplay settings like Golden Age, Dark Age, and Heroic Age for players to lead or experiment upon their civilizations.

There is a new city Loyalty system that could bring devastating in-game consequences to players’ managerial incompetence.

As the latest entry into the franchise, the original Civilization VI hit the market in 2016 for Windows and macOS platforms. The game later arrived on iOS and Nintendo Switch in 2017 and 2018 respectively. It also has an official Linux version.

Rise and Fall and Gathering Storm expansions are available for purchase on the desktop platforms.