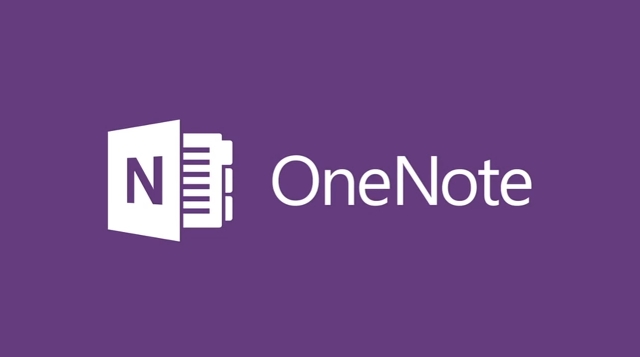 Microsoft started rolling out a dark mode for OneNote on Android, according to Android Police.

But there’s a catch: it’s not available for everyone. Moreover, the server-side update doesn’t include the option to toggle the new theme on or off in the settings menu. On top of all that, the new UI also has a visibility problem because it sometimes places dark text against a black background.

Nevertheless, it seems that Microsoft is gradually bringing dark modes to some of its desktop and mobile apps. Back in May, the company seeded a work-in-progress implementation OneNote’s dark mode. On July 15th, credible UI renders of a darkened Outlook client for Android and iOS found its way onto the internet, suggesting that a fresh coat of dark paint is on the roadmap.

That said, it shouldn’t take too long for Microsoft to finish the transition. After Windows 10 and macOS Mojave, mobile operating systems like Android and iOS will join the dark side later this year, which could encourage more app developers to follow suit.