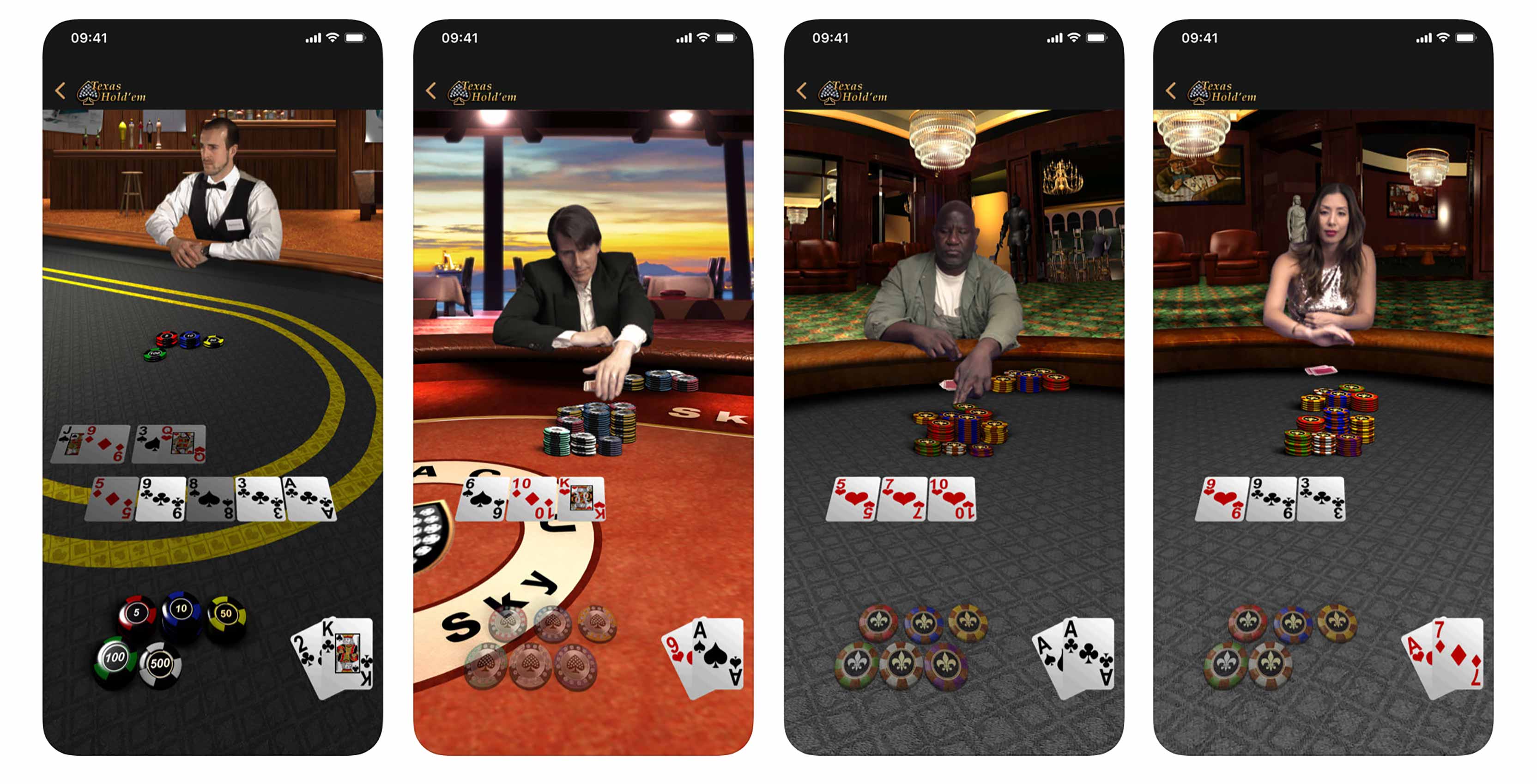 In 2008, Apple released its first game on the App Store, Texas Hold’em.

Now, Apple has brought the game back ahead of the App Store’s 11th anniversary.

In any case, Texas Hold’em is certainly a notable part of Apple’s history, especially since it marked the rare time that the tech giant actually developed its own mobile game. In fact, the only other time that Apple published its own mobile game on the App Store was this past May with the free-to-play Warren Buffett’s Paper Wizard.

While Texas Hold’em cost $4.99 when it first debuted, Apple is now offering the game free of charge and with no in-app purchases.

For the most part, the re-release of Texas Hold’em is the same as it was in 2008, offering a mobile version of the popular variation of poker. In the game, players will gamble with fake money across various casino settings.

This time around, though, Apple has also added new characters and reformatted the game to look better on tall, Retina displays.

Texas Hold’em can be downloaded for free here.