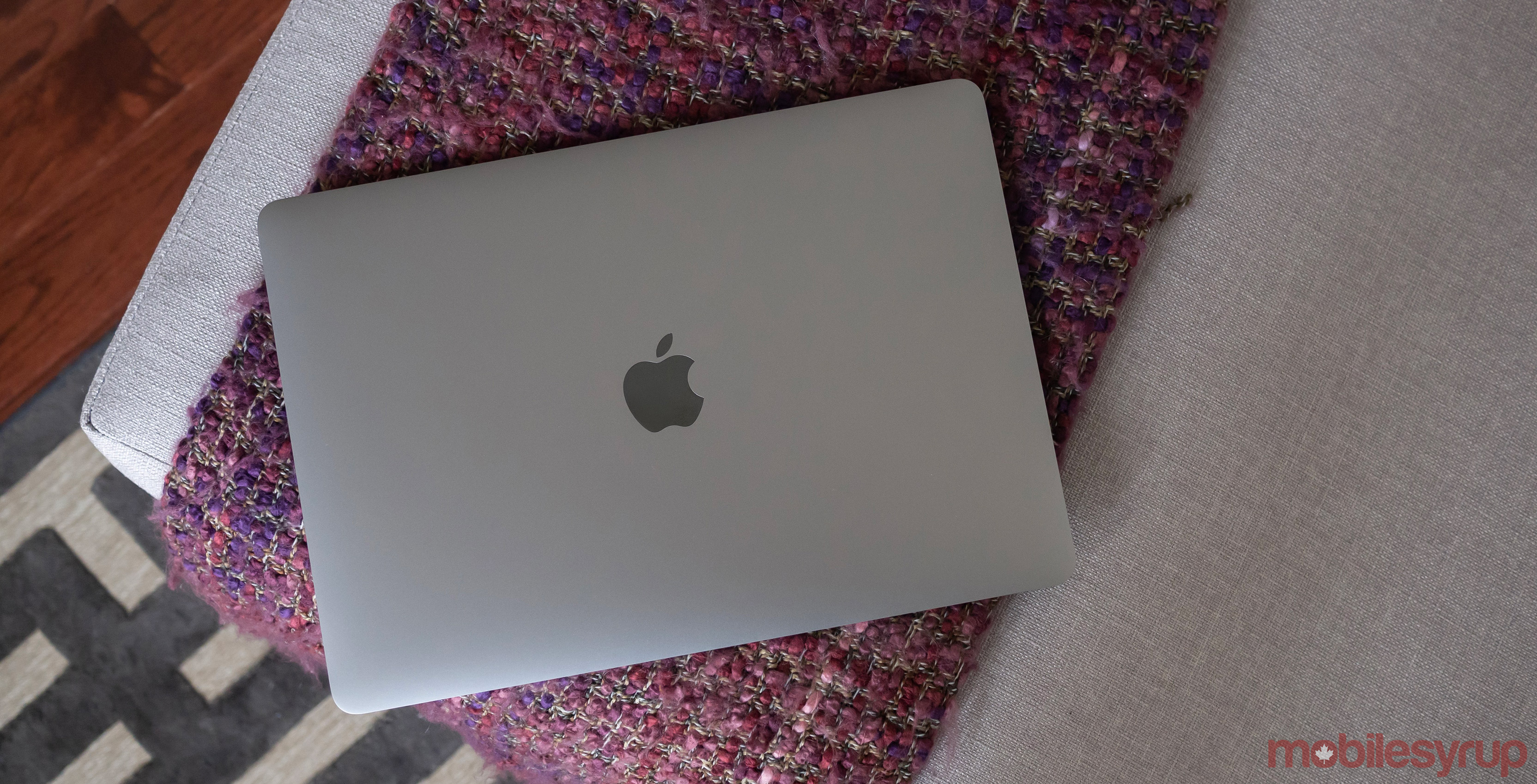 Apple has identified “an issue” with the main logic board of the 2018 MacBook Air, according to an internal memo obtained by 9to5Mac.

Apple writes that the issue affects a “very small number” of specific 2018 MacBook Air models, which the company is able to identify by serial number. The company reportedly plans to email customers with the affected devices. The fix involves a free logic board swap.

The memo doesn’t detail the issue, only going so far as to describe it as a “power” problem. Based on online chatter, however, it appears some MacBook Airs aren’t able to power on.

Affected units are eligible for the free repair for four years after the date of their purchase.