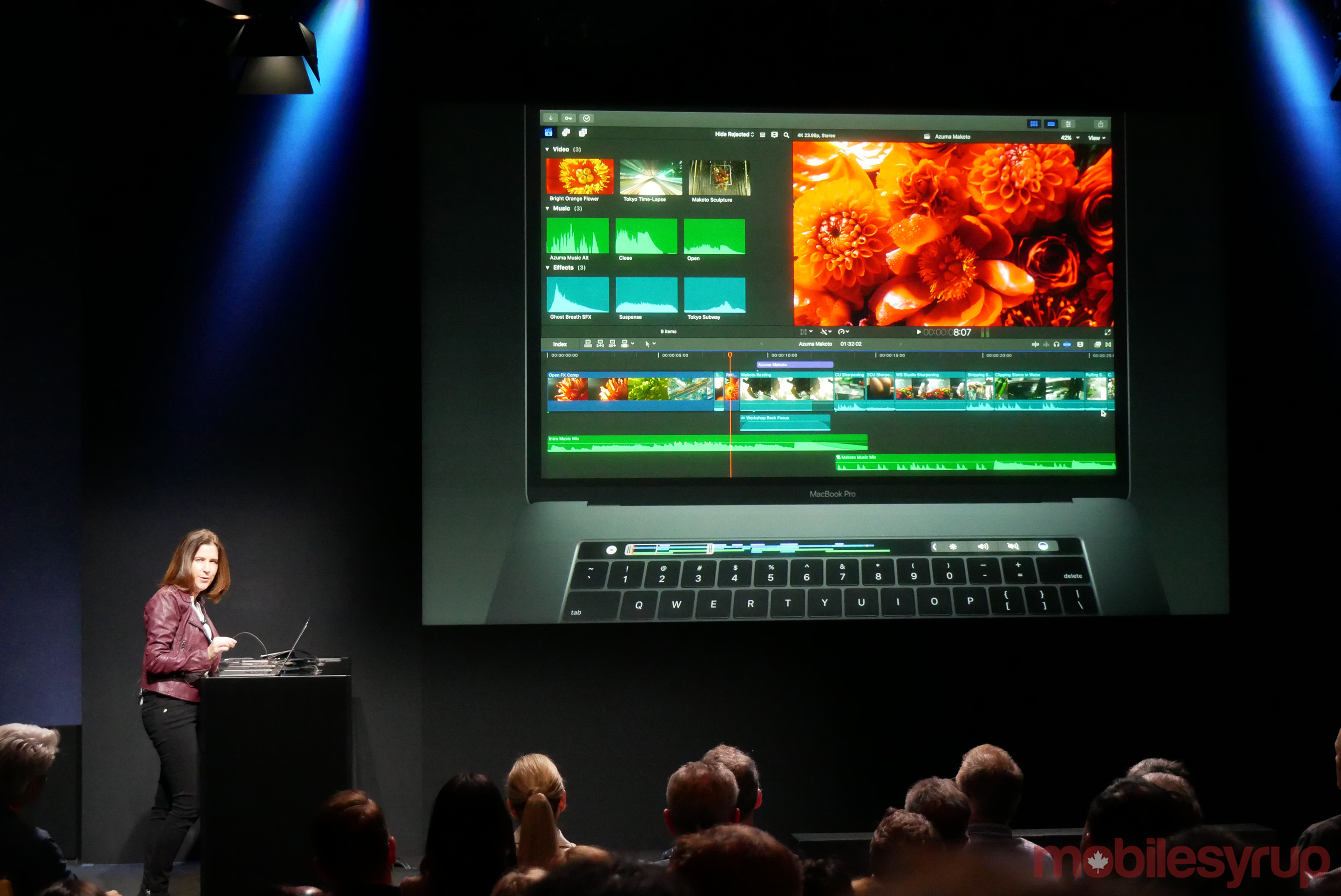 Google’s Chrome browser may be the culprit behind Final Cut Pro X’s annoying performance issues, according to Felipe Baez, creative director and founder of Cre8ive Beast.

In a tweet dated to June 20th, Baez claims that Chrome is “locking down the VideoToolBox framework,” causing FCPX to slow down and even crash. Even though his Mac workstation has 64GB of RAM, Baez said that shutting down Chrome before using the Apple editing suite solved the problem.

VideoToolBox, which may sound like a finicky YouTube video converter, is actually a low-level Apple framework that allows compatible video editing suites and transcoders to leverage the fastest (hardware-based) video encoders and decoders available on a Mac.

If Baez’s claims are accurate, Chrome has a tendency to seize control of the VideoToolBox, forcing FCPX to fall back on slower software-based encoders and decoders that rely on a Mac’s CPU. He also pointed out his CPU usage went above 300 percent, which adds to the plausibility that Chrome is causing trouble.

Appleinsider tried to recreate the issue using Chrome and Handbrake, a hardware-demanding video transcoder and found a 30 percent degradation in encoding speed when the Google browser is on. The publisher is looking further into the situation.