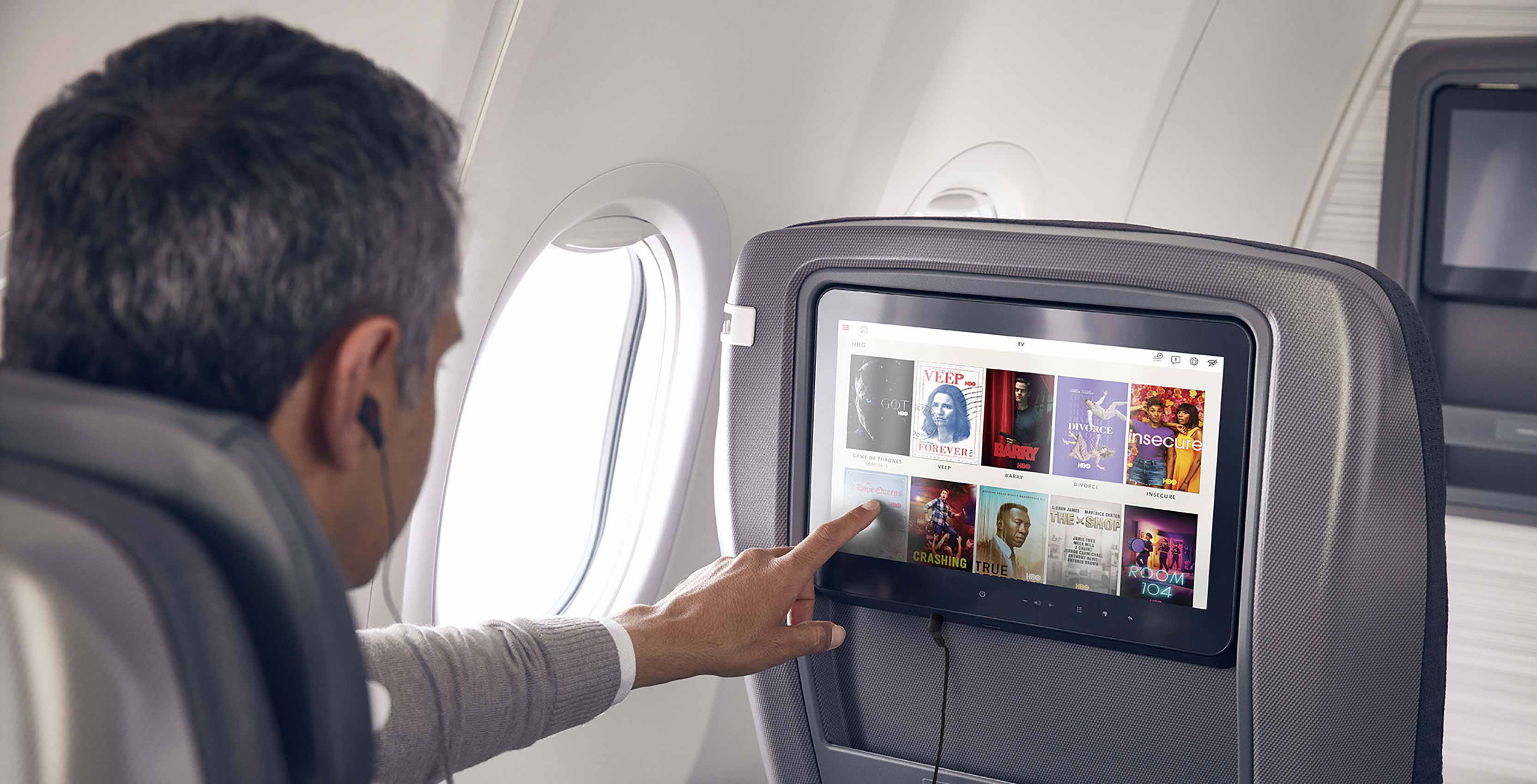 The new content will be added to select Air Canada and Air Canada Rouge aircraft types, including many of the airline’s longest-haul wide-body Boeing 777s and 787s, as well as Air Canada Rouge’s A319s, A321s and Boeing 767s.

As well, Air Canada and Stingray are introducing Stingray Ambiance on flights, a collection of videos of gorgeous destinations set to soothing soundtracks to encourage relaxation.

To promote Stingray coming to Air Canada, Stingray is offering a free three-month trial of Stingray Music to the airline’s customers. Until the end of September, flyers can visit www.stingray.com/promo and enter the promo code ‘AirCanada’ to claim the offer.

Air Canada says the partnership with Crave and Stingray is part of a larger expansion of its in-flight entertainment content. In addition to those two services, Air Canada will also feature new content from the likes of the Harry Potter and The Matrix film franchises, as well as more new releases from Disney and expanded content from HBO.

Specific titles were not mentioned.

Altogether, Air Canada says a customer departing Toronto would need to fly to Hong Kong 72 times or around the world 22.5 times to view all of its in-flight content.