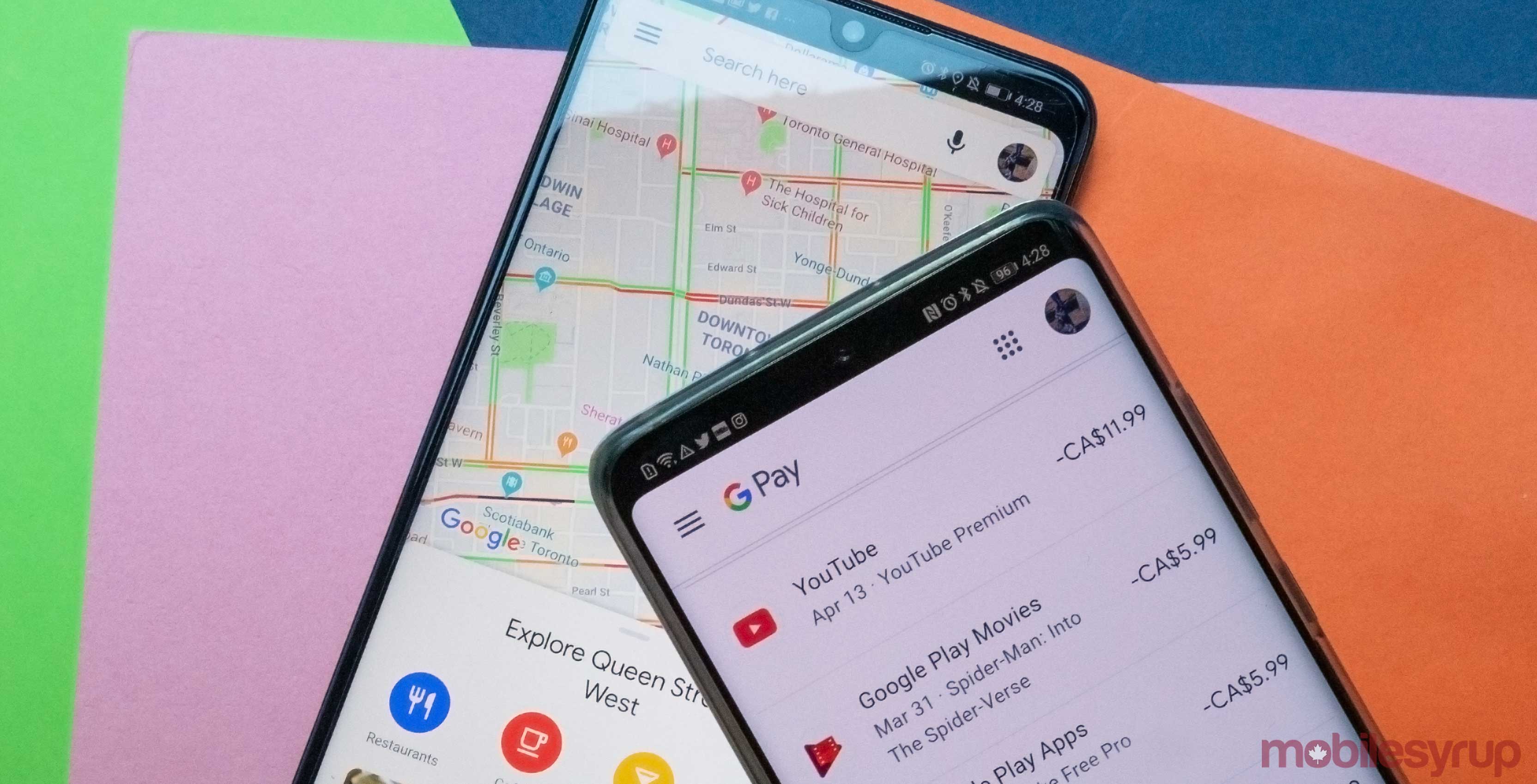 In the U.S. and some other parts of the world, Android users are soon going to be able to tap their devices as a transit payment, ask Google Assistant for specific route information and see what routes accept Google Pay in the Maps app.

There is a lot to unpack here, so let’s take it step by step.

Google says it’s working with 30 cities around the world to implement these updates.

The first section of the commute update focuses on Google Pay. Meaning that users can tap their phones to pay for transit using their debit and credit cards or, in select cities, like NYC, they can load their transit pass into the app and gain access to transportation using that.

Google mentions in its press release that users who pay using their debit and credit cards will only have to pay the regular cost of a transit fare.

The next section of the update will bring real-time transit directions to Google Assistant.

The final part of the update is in Maps. If you live or are commuting in a city that supports these new features, Google Maps will show you if the route you’re travelling on supports Google Pay.

MobileSyrup has reached out to Google to try and find out why no Canadian cities made the cut, and if we can expect the new features here soon.