The man just wants sea bass, and he wants his phone to get it 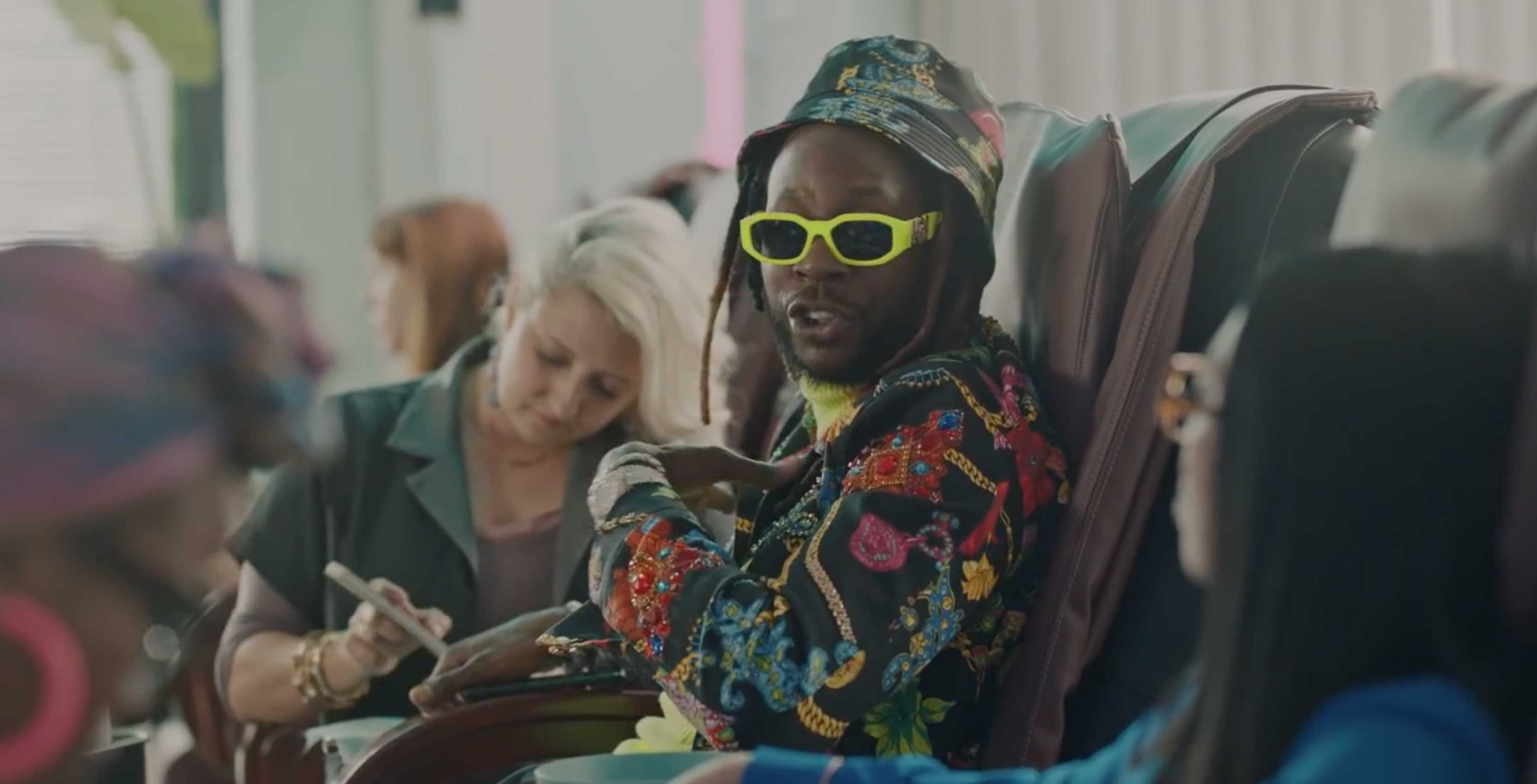 It’s been a slow Wednesday, but don’t worry, 2 Chainz and rapper-actress Awkwafina are here to tell you all about what they want in a modern smartphone.

The duo are getting their nails done in the new ad as they begin to dream up all of the cool things they want from a phone.

2 Chainz wants a device that can get him sea bass when he’s craving it, and Awkwafina wants to be able to take a picture of her grandma without having to delete pictures of her grandma.

This isn’t too much to ask, is it? Well, the requests only go up from there, but you’ll have to watch the video to find out the rest.

Adrienne Hayes, Google’s vice president of mobile marketing, even told Adweek that “They both have a distinct point of view and aren’t afraid to express it. In fact, some of the best lines were actually ad-libbed.”

You can find out more about the Pixel 3a in our review of the mid-range smartphone.