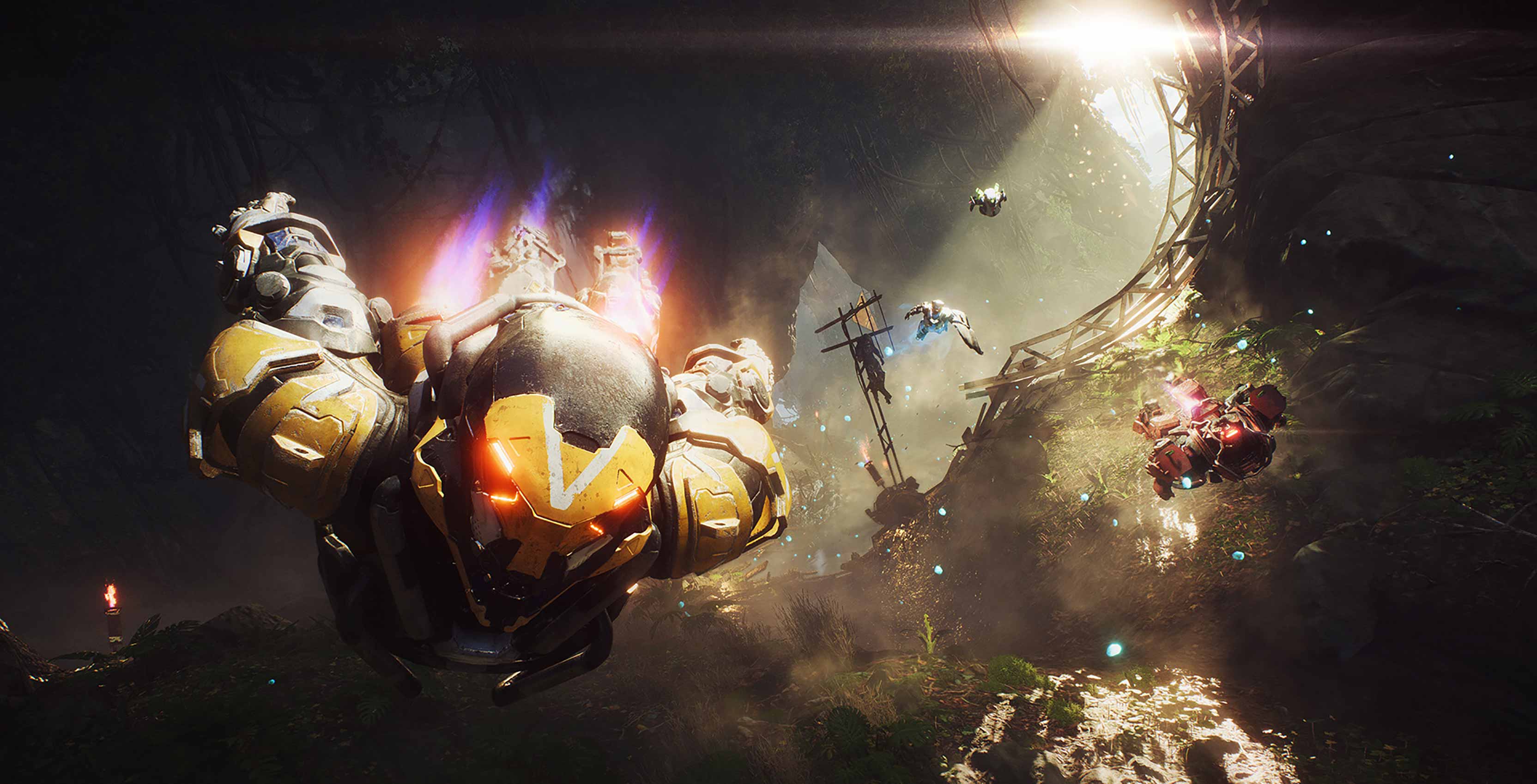 The on-demand games subscription service has been exclusive to the Xbox One since August 2014. Similar services later came to PC under the names of Origin Access and Origin Access Premier.

With EA Access, players get unlimited access to a library of over 50 EA games, including NHL 19, Star Wars Battlefront 2 and Titanfall 2. Additionally, Access offers 10-hour trials of new releases, such as Anthem, Battlefield V and FIFA 19, as well as a 10 percent discount on digital full-game purchases, expansions and in-game items, like FIFA‘s Ultimate Team packs or Apex Legends‘ Apex Coins.

On Xbox One in Canada, EA Access costs $4.99 CAD/month or $29.99/year. MobileSyrup has reached out to Electronic Arts to confirm that the same pricing will be offered on PlayStation 4. This article will be updated once a response has been received.

EA didn’t confirm how many titles will be included in EA Access on PlayStation 4 at launch. As it stands, EA’s official website for EA Access on PS4 shows 14 games, such as Anthem, FIFA 19 and A Way Out. The page promises that the service will offer “many more” titles on PS4, prompting users to sign up to receive future updates.

However, the PS4 EA Access library will presumably be at least somewhat smaller than its Xbox One counterpart, given that Sony’s console does not feature backward compatibility with the PS3.

On Xbox One, EA Access takes advantage of the console’s ability to play Xbox 360 games and offers titles like the Mass Effect trilogy and Mirror’s Edge.

It’s worth noting that Sony was initially against bringing EA Access to the PlayStation 4. In a July 2014 interview with Game Informer, a Sony representative said EA’s service “does not bring the kind of value PlayStation customers have come to expect.” Instead, Sony touted its own PlayStation Plus subscription service, which is required to play games online and offers free games and exclusive discounts every month.

It’s currently unclear exactly why Sony changed its mind over the past five years.