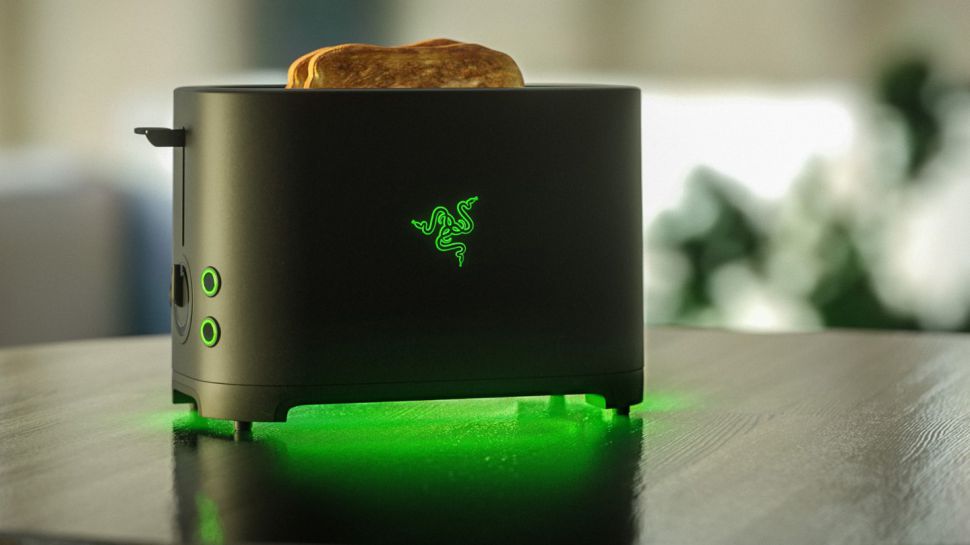 Yes, you read that headline correctly — and no, it’s not April 1st.

What started as a joke by gaming computer and accessory company Razer back in 2013, eventually evolved into the ‘Give Us the Razer Toaster Please Facebook‘ page.

“I’m going to put together my team of designers and engineers. It will take a few years, but I’ll be sure to share the progress,” said Razer’s CEO in the Facebook post. Tan’s full Facebook post regarding the announcement can be seen above.

Razer fans are reportedly so passionate about a toaster with ‘gam3r’ green lights that some have gone so far as to get tattoos of the eagerly anticipated device. The Razer Toaster fan page hasn’t hit 1 million ‘Likes’ yet, with it only netting roughly 45,000 so far. It seems that as far as Tan is concerned, twelve Razer Toaster tattoos was enough to make the joke into a reality.