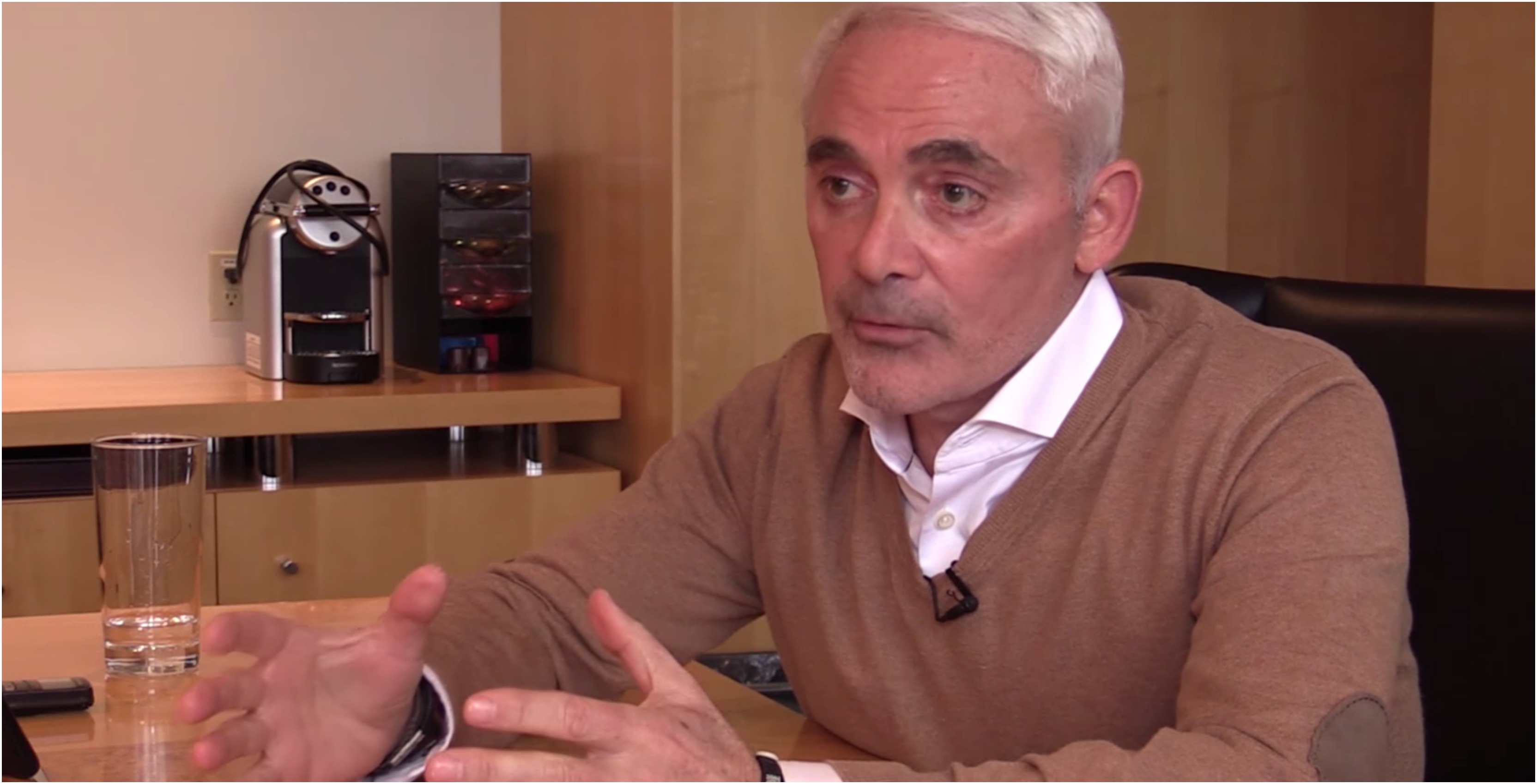 The founder of Lionsgate Entertainment is suing Twitter for publishing content that he says was “false and defamatory,” which escalated during the 2016 United States election.

According to CTV, Frank Giustra, a British Columbia businessman and also the CEO of Fiore Group of Companies, said a group targeted him on Twitter and tried to defame him for political reasons around February of 2015.

“Twitter began publishing a number of defamatory and malicious statements regarding the plaintiff,” the notice of civil claim read, which was filed in the B.C. Supreme Court.

“Those publications included tweets stating that the plaintiff is ‘corrupt,’ a ‘murderous thief,’ a ’criminal,’ and is involved in ‘pizzagate,’” it read, referring to a conspiracy theory that claims the Democrats are involved in sex slavery through a Washington, D.C. pizza restaurant.

None of these allegations have been proven in court and Giustra added he had contacted Twitter in the past on multiple occasions to try and get the posts removed, but the company has refused to remove the tweets and continues to keep publishing a “large number” of posts that are false and defamatory.

CTV reported that the tweets have affected Giustra’s career and reputation and caused “significant emotional distress and anxiety.”

“The false allegations and criticism about the plaintiff engaging in fraud brings the plaintiff’s honesty and integrity as a businessman into disrepute,” the claim said.

“Further the tweets falsely characterize the plaintiff as a pedophile which impairs his ongoing involvement with the important and socially beneficial children’s charities that the plaintiff operates or assists.”