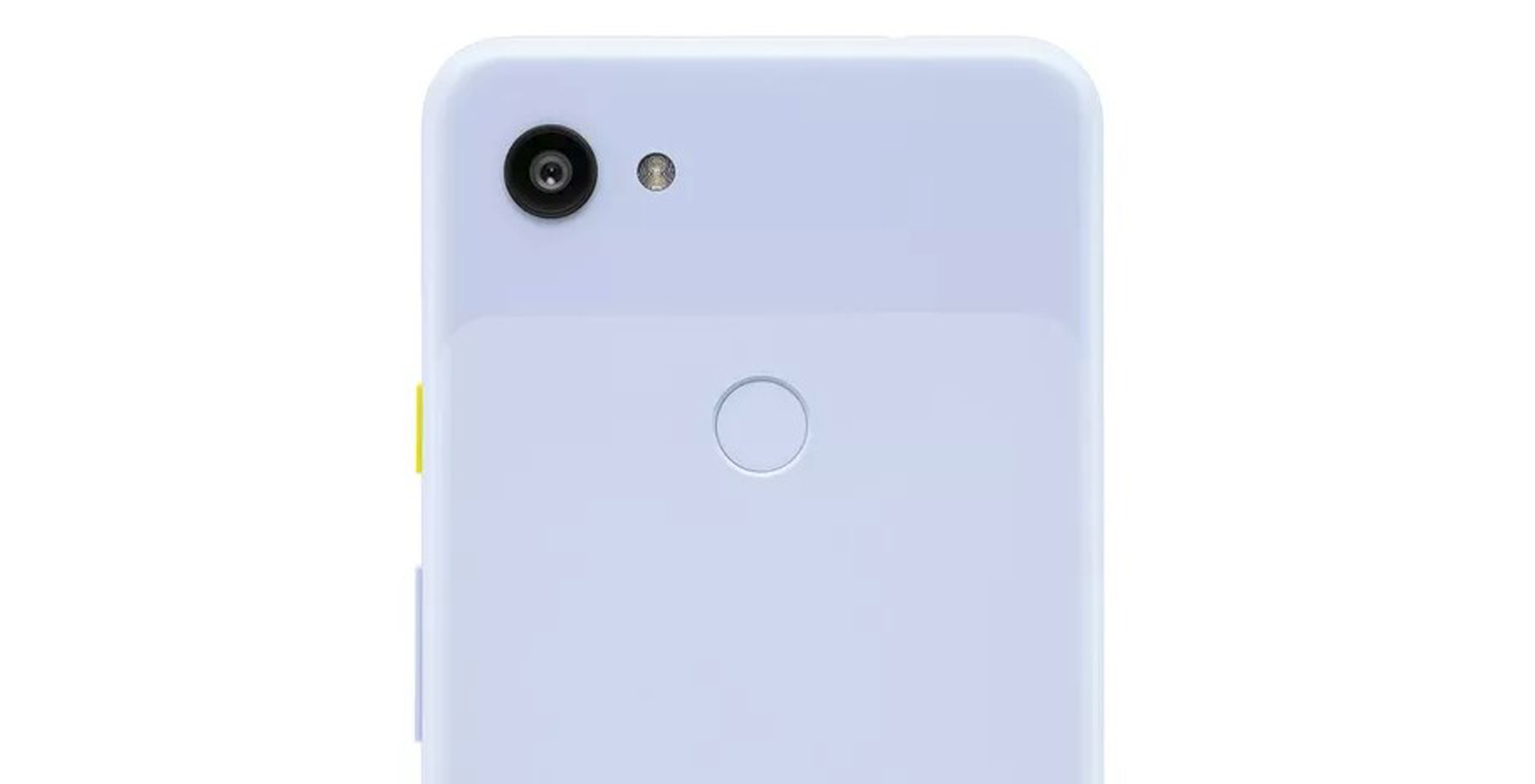 In a follow-up to his tweet from Wednesday, serial leaker Evan Blass has shared a new render of Google’s upcoming Pixel 3a smartphone.

This time around, we see the phone “in purple.” The shading is obviously subtle. Notably, however, this new variant features a yellow power button, which has led some to speculate it’s likely part of a marketing tie-in with Marvel’s new Avengers: Endgame movie. Thanos, the main antagonist of Endgame, has become iconic with his purple skin and gold Infinity Gauntlet. Google used Endgame-themed visual language to tease its May 7th announcement of the Pixel 3a and 3a XL.

Let us know what you think about the colour.