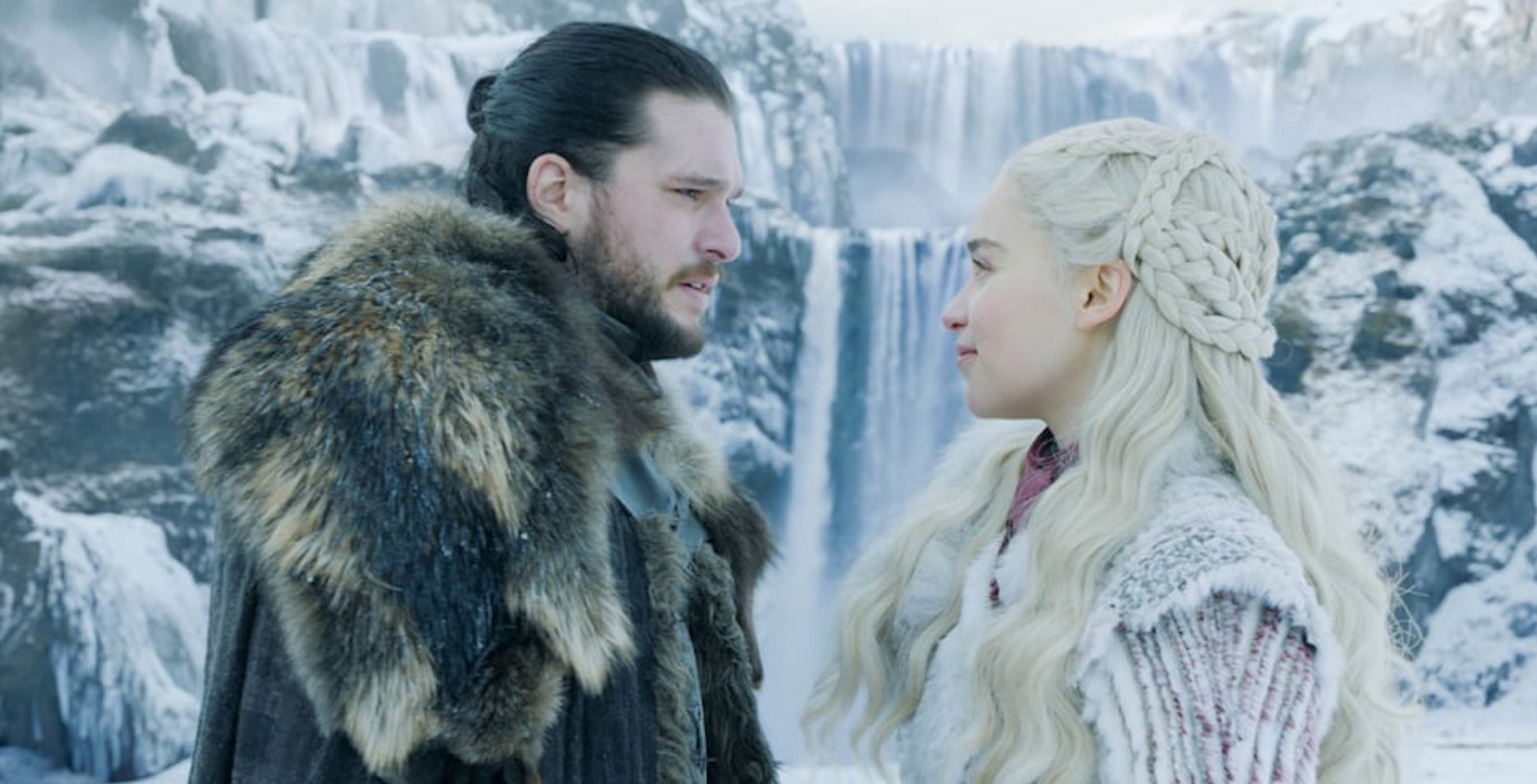 76.6 percent of the 55 million pirated views came from unofficial streams, with web downloads amounting to 12.2 percent and torrents coming to 10.8 percent. Private torrents only contributed 0.5 percent, according to Muso.

In terms of legal viewers, HBO says it had 17.4 million viewers across its HBO Go and HBO Now apps, with 11.8 million watching on traditional TV, and 11.8 viewing the episode by streaming it through the platform’s website. Both HBO Go and HBO Now are not available in Canada.

Regarding specific regions, the most pirated views in the first 25 hours came from India, amounting to 10 million, followed by China with roughly five million. The United States, which arguably has the easiest access to HBO content, came in third with four million illegal views.

Concerning Canadia specifically, Muso’s data indicates that the episode was pirated 3.2 million times in the first 72 hours following the TV show’s premiere. It’s likely that there is at least a slight decrease in piracy from years past given it’s now possible to legally watch the show through Bell’s Crave streaming service. Previously, cord cutters didn’t have a legal avenue to watch Game of Thrones without a cable subscription in Canada.

Bell says 2.9 million Canadians watched the first episode of Game of Thrones season 8 through its Crave streaming platform, including both on-demand and live. The show also attracted 2.1 million viewers through traditional cable.

Further, Bell says that Crave subscriptions spiked 1,000 percent in the week leading up to the premiere, with sign-ups hitting a 3,000 percent increase just before the first episode aired.

The Crave stream on the 4K Apple TV, and I assume every platform, is embarrassingly bad in terms of quality. Check out that ridiculous artifacting. #GameOfThrones pic.twitter.com/9Gbqztdcir

Though Crave generally handled the influx of viewers well, many subscribers complained about the stream’s lacklustre video quality stemming from bitrate issues.

Source: Muso Via: The Verge, TorrentFreak