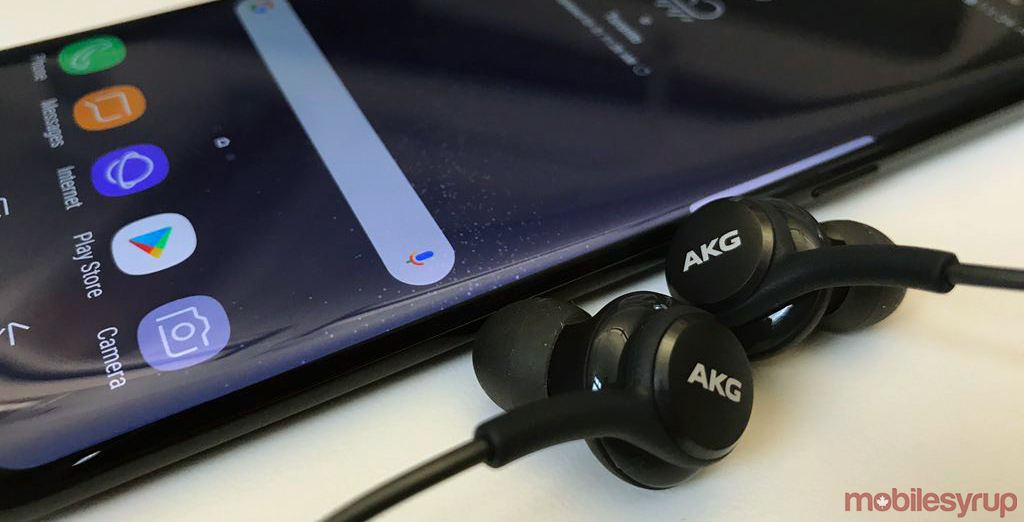 A British Columbia judge has found a man who was wearing in-ear headphones while behind the wheel guilty of distracted driving, even though the buds were plugged into a dead iPhone.

When they pulled him over, the officers found that the connected iPhone was in a dashboard cubby hole and its battery had been depleted.

Despite the fact that the phone wasn’t powered on, Judicial Justice Brent Adair found that Grzelak was still legally “using” the phone.

“In my view, by plugging the earbud wire into the iPhone, the defendant had enlarged the device, such that it included not only the iPhone (proper) but also attached speaker or earbuds,” Adair wrote in an April 8th, 2019 judgment.

The RCMP added that the mere act of having two earbuds in at once will constitute distracted driving and can result in a $368 fine. However, one earbud is permitted.