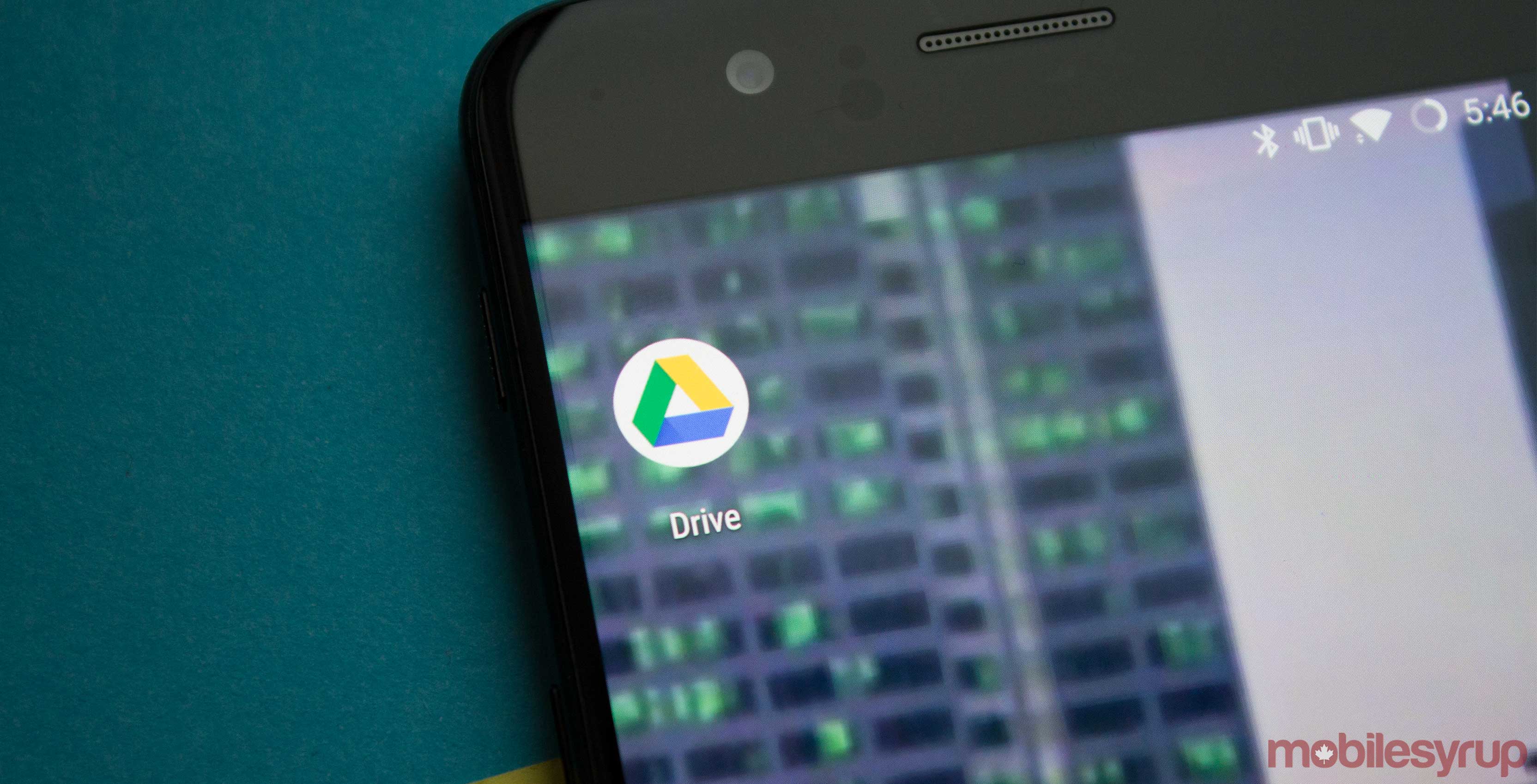 Dark mode functionality is all the rage lately, and now, Android users with Google Drive can get in on the fun as well — some of them, anyway.

According to some Android Pie 9 users, the latest update to Google Drive has added the ability to switch to dark mode.

To enable this feature, users have had to turn on ‘night mode’ battery saving features. Once this has been done, Google Drive will sport a dark gray colour scheme across all menus and UI.

However, it’s unclear exactly how many users have received dark mode. It appears that the feature is only available in a limited capacity as part of a testing period.

That said, the Google Drive update does include a wide rollout of the Google Material Theme and a revamped UI. In terms of the latter, a new bar has been added to the bottom of the screen that adds tabs for ‘Home,’ ‘Starred,’ ‘Shared,’ and ‘Files’ tabs.

Google Drive can be downloaded for free on Android here.