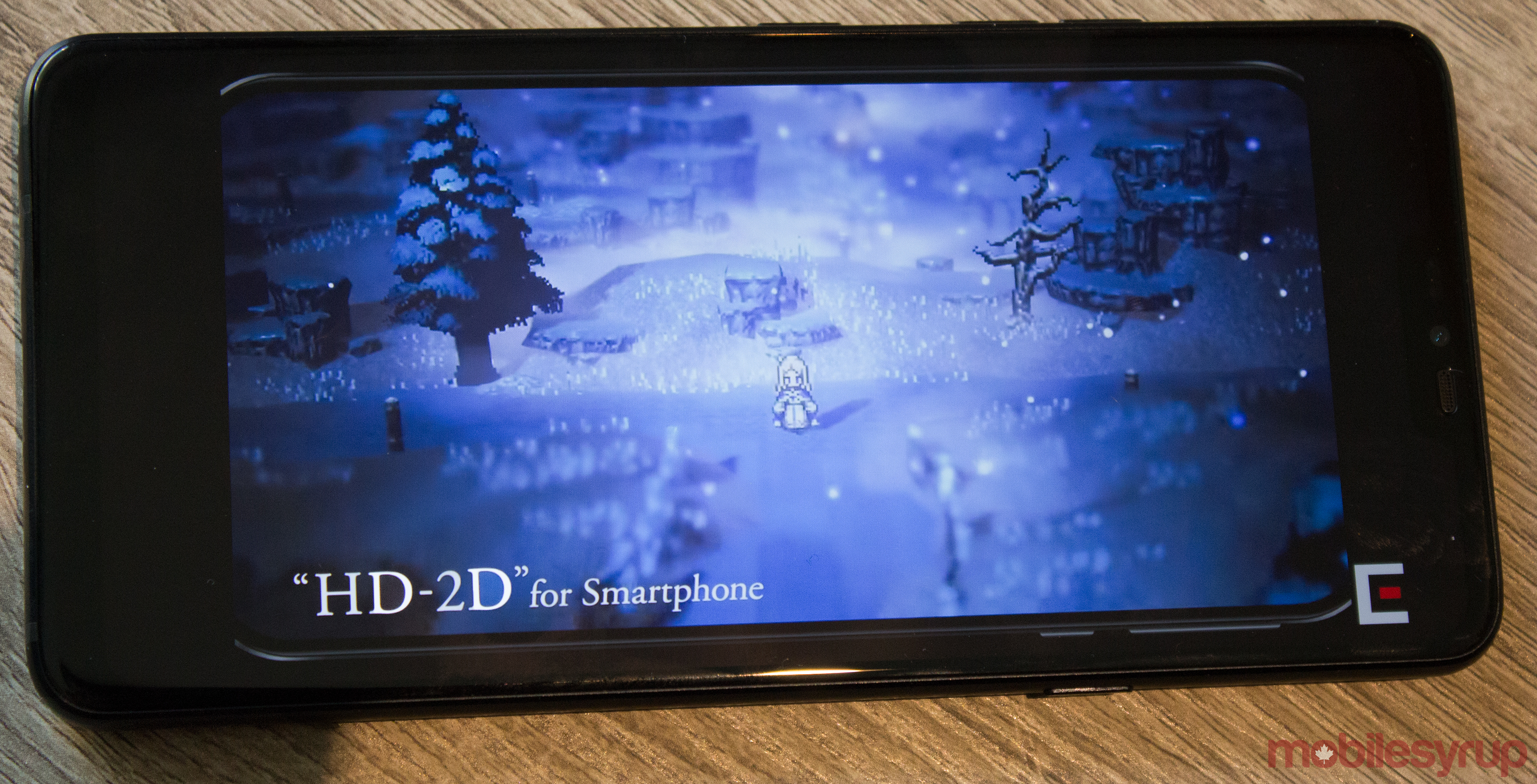 Square Enix has announced a prequel to its JRPG Octopath Traveler, which was a Nintendo Switch exclusive, for iOS and Android devices.

The game will keep the 2D sprite-based graphics, along with the battle mechanics that Octopath Traveler was applauded for.

However, a new addition to this mobile version is an eight-character party in battle, which is significantly more than its Nintendo Switch counter-part.

There will also be story elements in this game, although whether it’ll be structured like the Switch version or take a different approach is yet to be seen.

Square Enix will release the new game in Japan later this year. The company hasn’t said if it plans to release the game in North America yet.

If you’re interested in the original game, MobileSyrup wrote a review of Octopath Traveler, which can be found here.