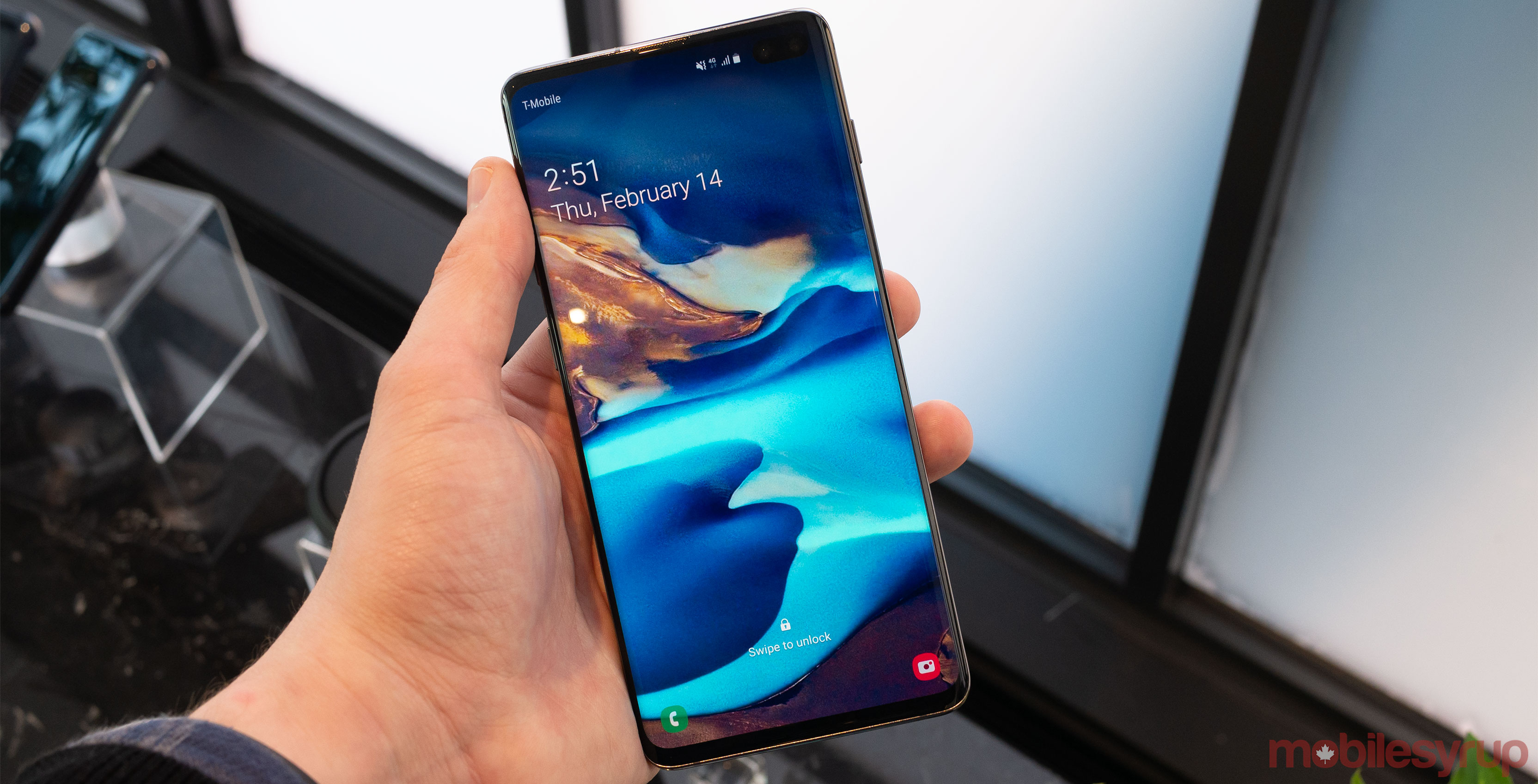 Since Samsung announced so much at its 2019 Unpacked event, a few things have slipped through the cracks — including the fact that the S10’s Bixby button can be remapped to open any app you want.

The Bixby button has been part of some Samsung phones since the Galaxy S8 series, but now it looks like it’s going to be more useful.

Samsung’s even taken this a bit further by letting users attach two apps to the button: one for a double tap and one for a single tap. Holding the button down will always trigger Bixby, according to The Verge.

This means that you can set the button to open Google Assistant or any other voice assistant that’s on Android.

There’s no mention on if the feature will come to older Samsung phones that feature the button, but MobileSyrup has reached out to clarify.

Update 21/02/2019: Samsung has confirmed to MobileSyrup that the feature will make its way to older Samsung phones that feature the Bixby button.