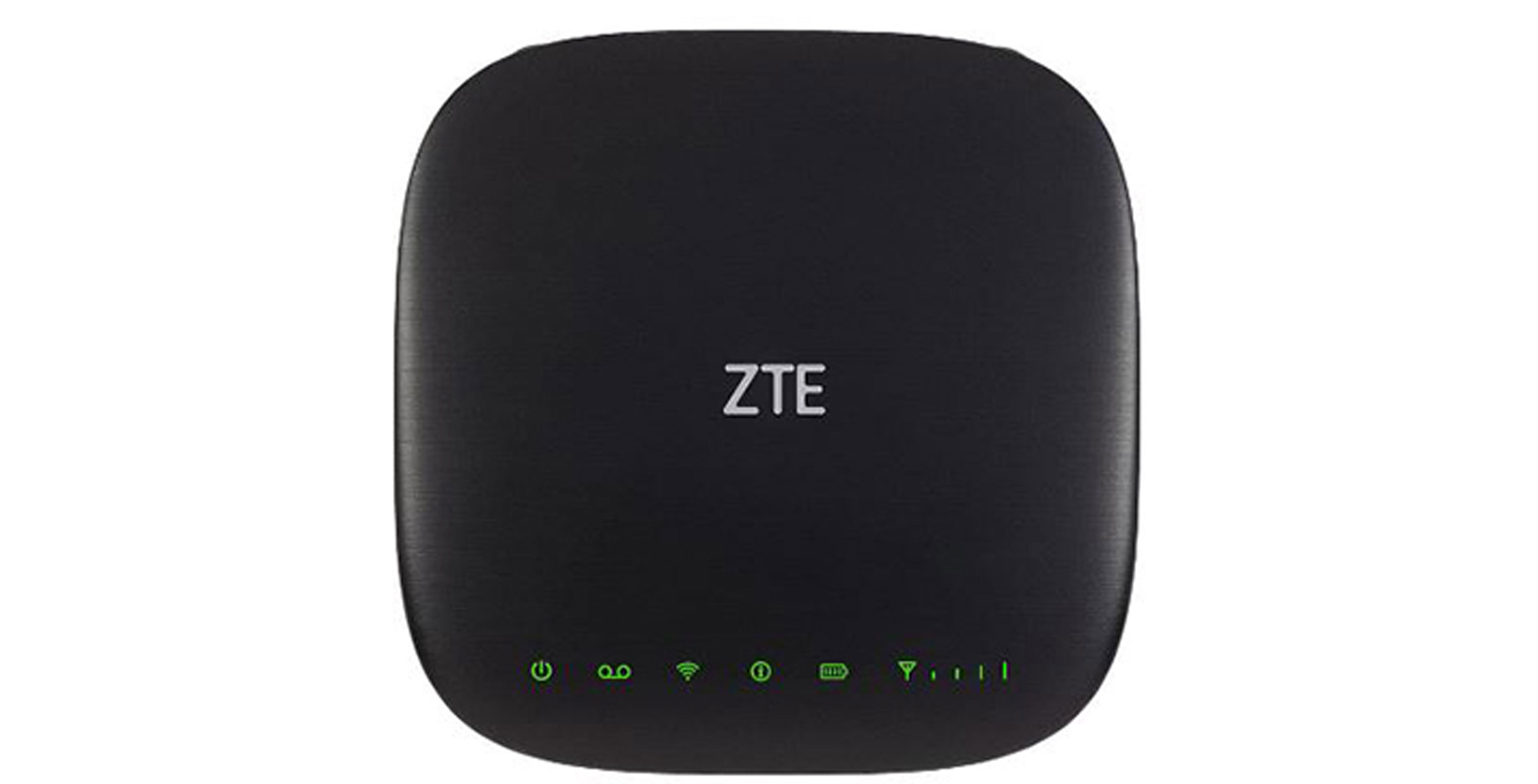 The carrier, Canada’s largest by subscriber base, said it made the new hub, the ZTE MF279T Rocket Hub, available to mobile internet customers late last week.

Notable features of the device include a design that features built-in antennas and a wired Gigabit Ethernet port.

Moreover, according to Rogers, the hub’s 3,000mAh battery is capable of powering the device for up to 18 hours of standby on a single charge. It also supports multi-SSD, allowing for both 2.4GHz and 5GHz connections. Up to 20 devices can connect to the hub simultaneously.

The hub is currently $259 off contract. Otherwise, subscribers can get it for $0 down on a two-year term with monthly payments of $10.79 for 24 months.