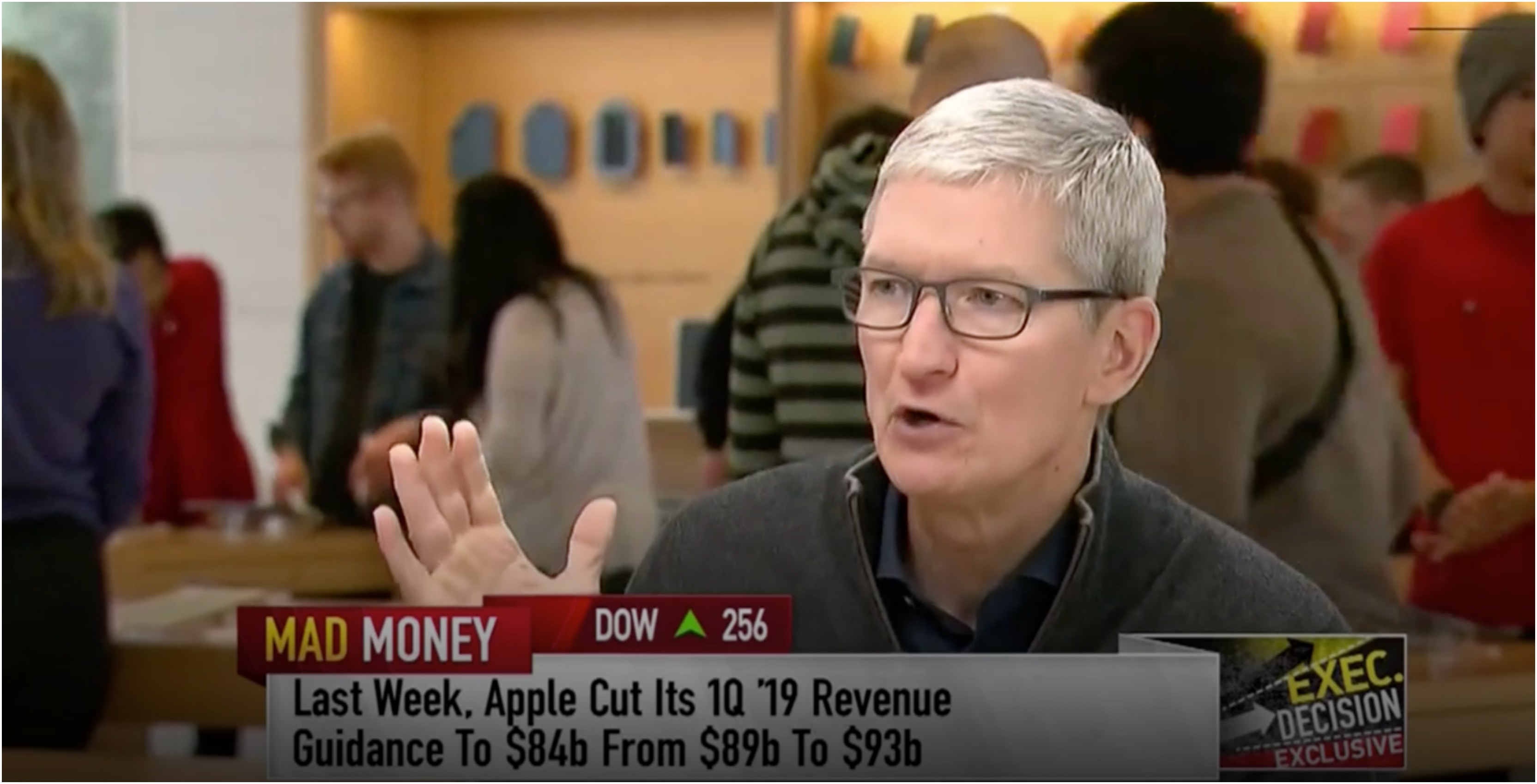 In an exclusive interview on January 8th with CNBC’s Mad Money, Cook said Apple has been working on these new services “for multiple years.”

In August 2018, CNBC reported that Apple had hired more than 40 people to work at AC Wellness, the company’s wellness clinic. The clinic is a separate subsidiary of Apple but is dedicated to Apple employees based in Santa Clara County, Calif.

Apple hired on health providers, technologists, but not doctors. CNBC reported that most of these hires were nutritionists, exercise specialists and nurse practitioners.

“I believe, if you zoom out into the future, and you look back, and you ask the question, ‘What was Apple’s greatest contribution to mankind?’ It will be about health,” Cook said during the interview.

He added that the latest electrocardiogram-equipped (ECG) Apple Watch Series 4 is “democratizing” health care. The dedicated ECG app is the first of its kind in a consumer wearable and is expected to be released later this year, according to Apple. Though a Canadian release is still in the process as Apple is working with Health Canada to bring the functionality to the Canadian market.

In a September 2018 tweet, Health Canada said that it has not yet received a medical device application for the Apple Watch Series 4 with this health feature.

“We are taking what has been with the institution and empowering the individual to manage their health. And we’re just at the front end of this,” Cook said in the interview. “But I do think, looking back, in the future, you will answer that question: Apple’s most important contribution to mankind has been in health.”