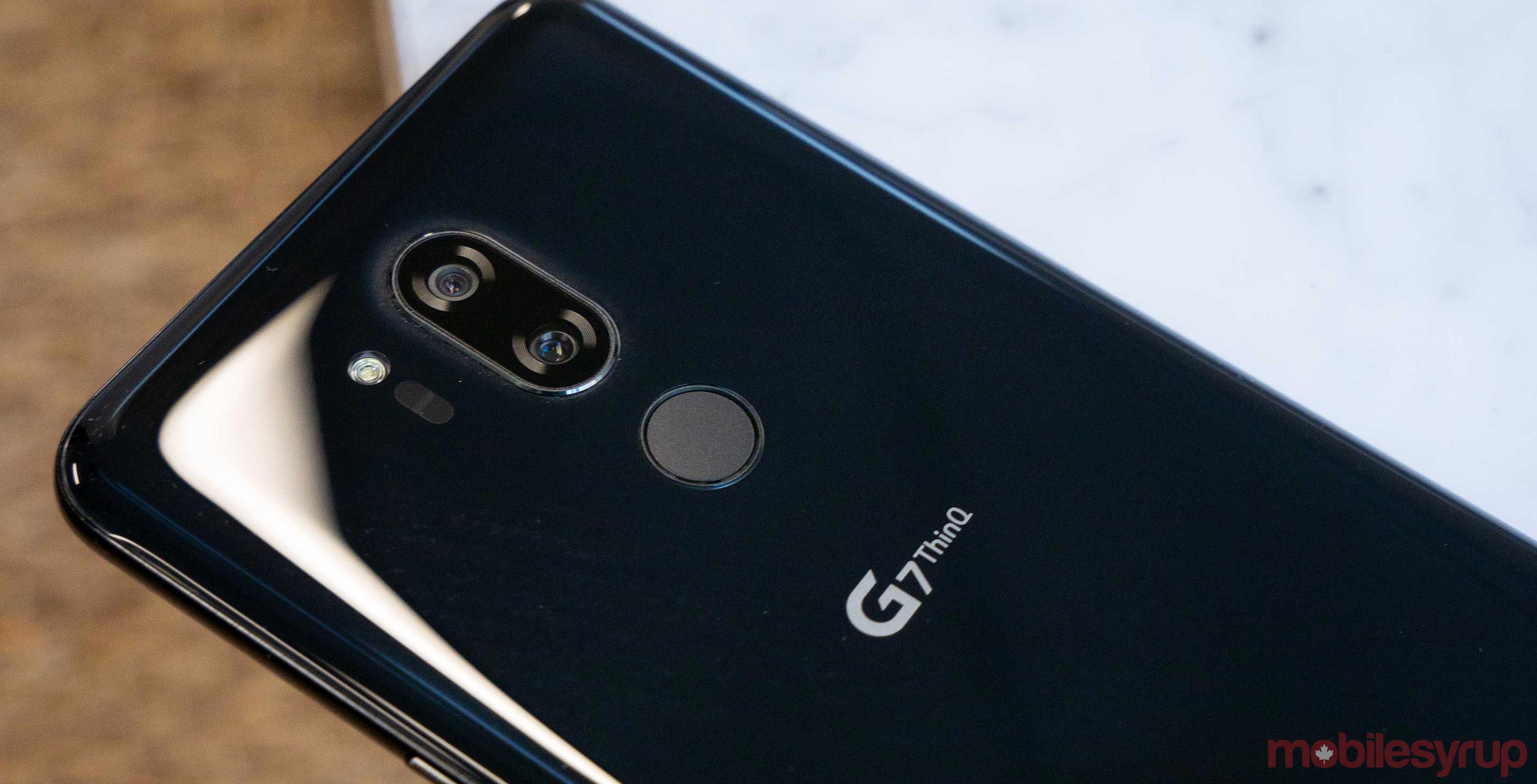 LG plans to update the G7 ThinQ to Android 9 Pie in the first quarter of 2019, according to the company’s official software upgrade roadmap.

One thing to note here is that means the update could land anytime between the start of January and the end of March. In addition, LG says the timeline only applies for devices in Korea.

That said, it’s likely we’ll see the company release Android 9 Pie to unlocked G7 ThinQ devices in Canada sometime shortly after it makes the update available to Korean users. As always, those who bought their device from a carrier will have to wait longer while the update goes through the necessary approvals.

LG updated the G7 One, which is a stripped down version of the G7, at the end of November.