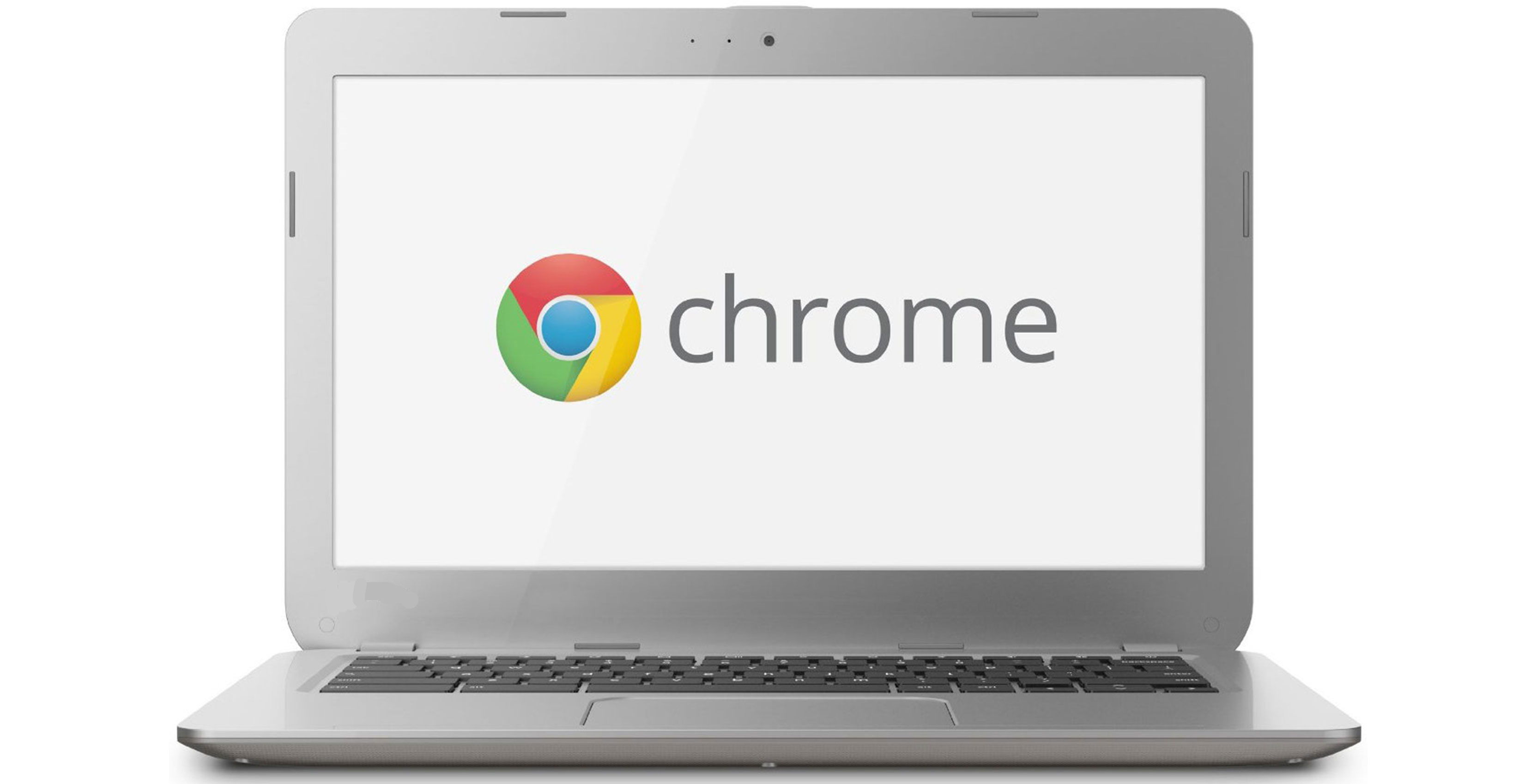 Rather than walling off users to simply allow the use of SD cards for photos, music and videos, adoptable storage allows users to install applications and other system files on an SD card for greater file storage.

According to the December 21st, 2018 bug tracker post, Google doesn’t currently “have a concrete plan for implementing this.”

The issue appears to be one of storage safety.

“Android’s recommendation … is to implement adoptable storage in a long-term stable location since accidentally disconnecting them can cause data loss/corruption, but the majority of Chromebooks don’t have such a location unfortunately,” reads an excerpt from the December 21st post written by project manager yusukes@chromium.org.

While many Chromebooks allow users to insert SD cards and microSD cards to expand onboard storage, not all Chromebooks have something like a flap to ensure that SD cards and external storage hardware aren’t dislodged during regular use.