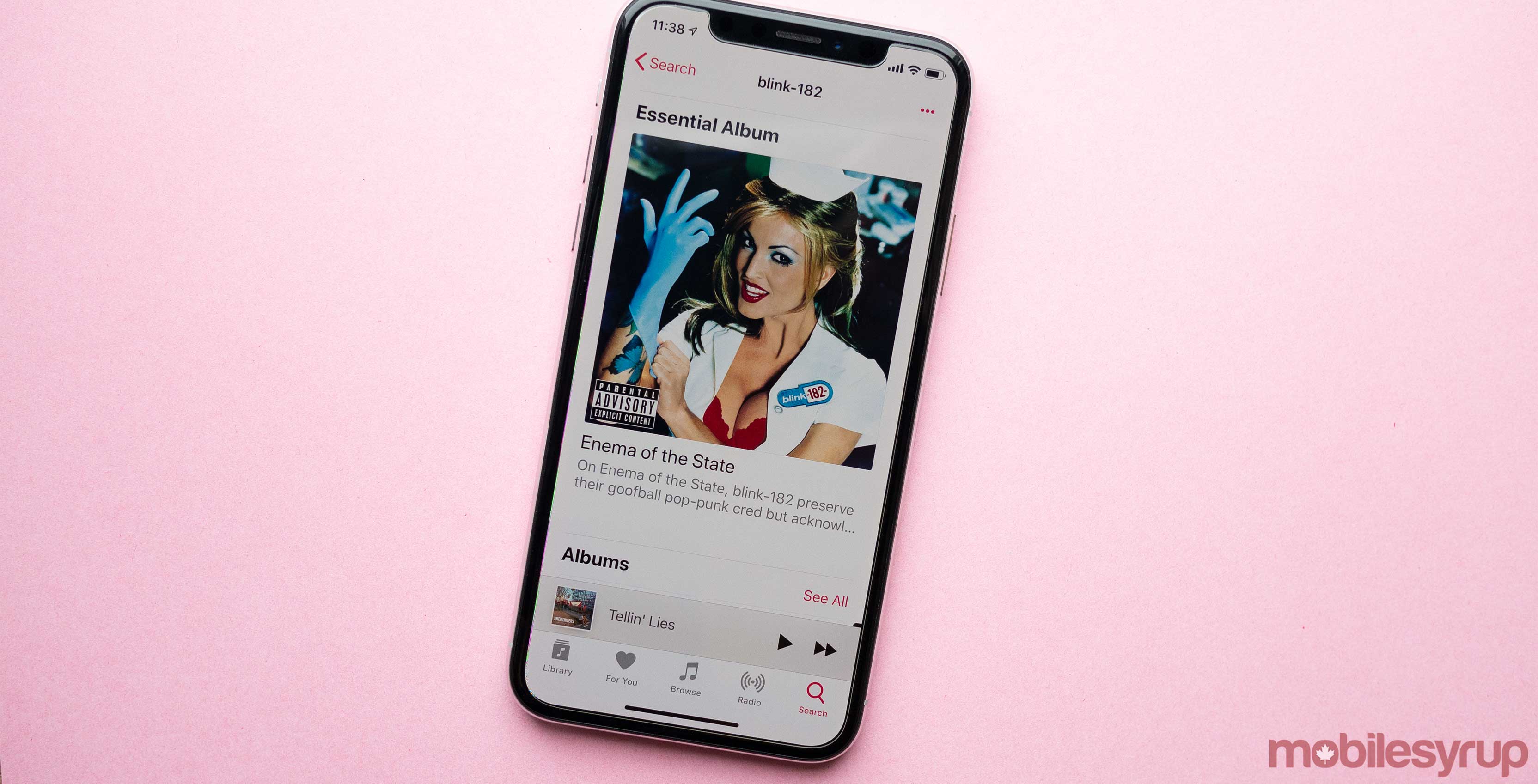 The company filed a Canadian trademark for “APPLE MUSIC FOR BUSINESS” on November 20th, 2018, which was formalized on December 5th, 2018.

According to the trademark filing found on the Canadian Trademarks Database, the service would allow the “Broadcast and transmission of streamed music, audio, video, and multimedia content by means of radio, television, internet, and satellite for business use.”

Additionally, the trademark would give Apple to ability to provide “specially programmed background music for retail establishments, public areas, and commercial establishments.”

The company filed a similar application in the U.S. in late November 2018.