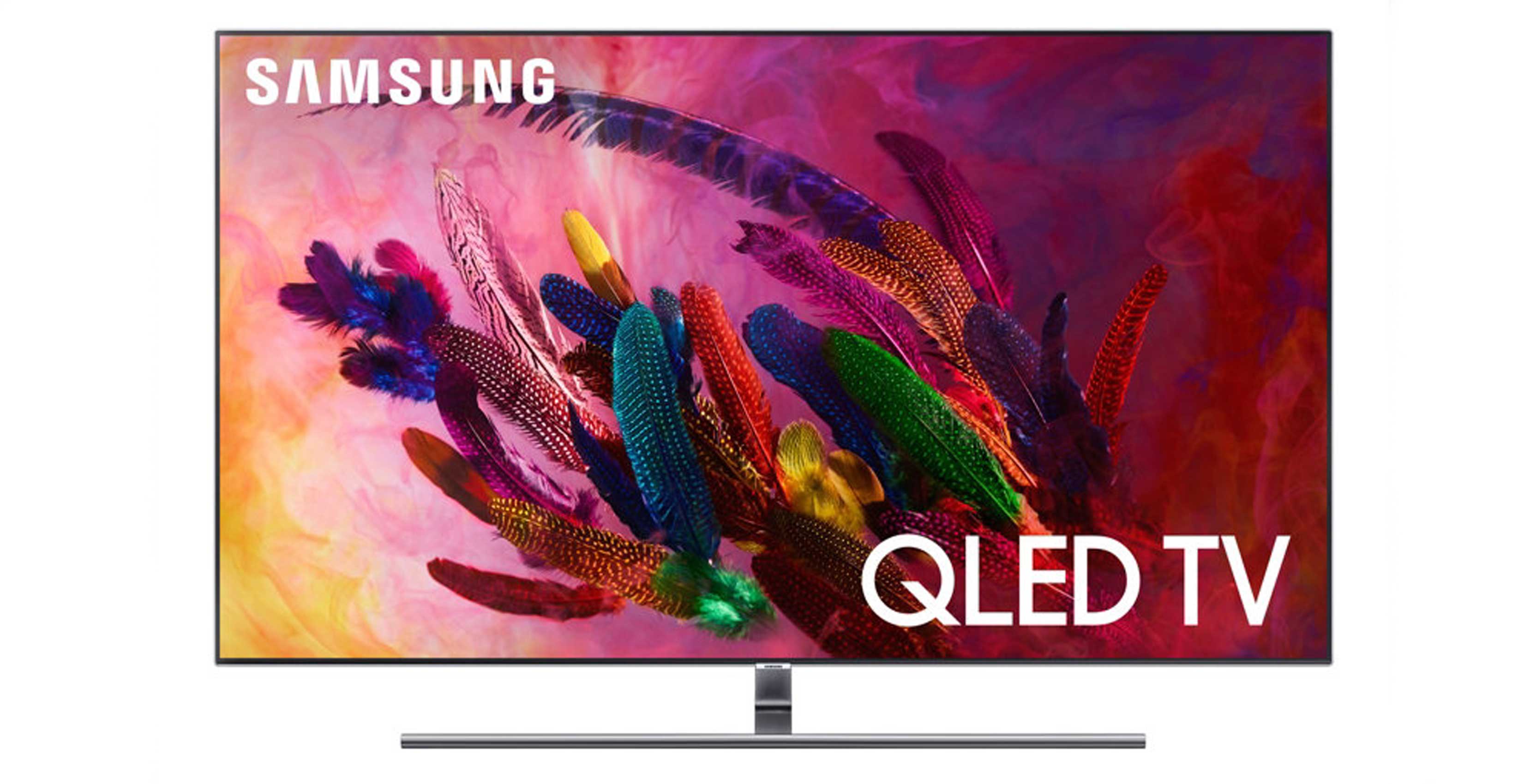 The report comes from Variety which cites unnamed sources that are close to the company.

The company may make the switch from Bixby to Google Assistant since Samsung’s first-party digital assistant isn’t able to control third-party apps as well as Google’s, according to Variety’s report.

There’s no real information regarding the way Samsung will handle adding Google Assistant. The company could take the Sony route and support Android TV, or it could run its own operating system like LG, which features Google Assistant availability within its custom OS.

Audio Spatial Intelligence is a software feature that takes room size, background noise and other factors from the real world into account to help tune the TV’s speakers, similarly to how Apple’s HomePod works.

Audio Scenic Intelligence is another software trick that adjusts the TV’s sound based on what type of content it’s playing.

Volume intelligence is a feature that will adjust the volume depending on the loudness of a room.