Toronto-made Below now available on Xbox One and PC 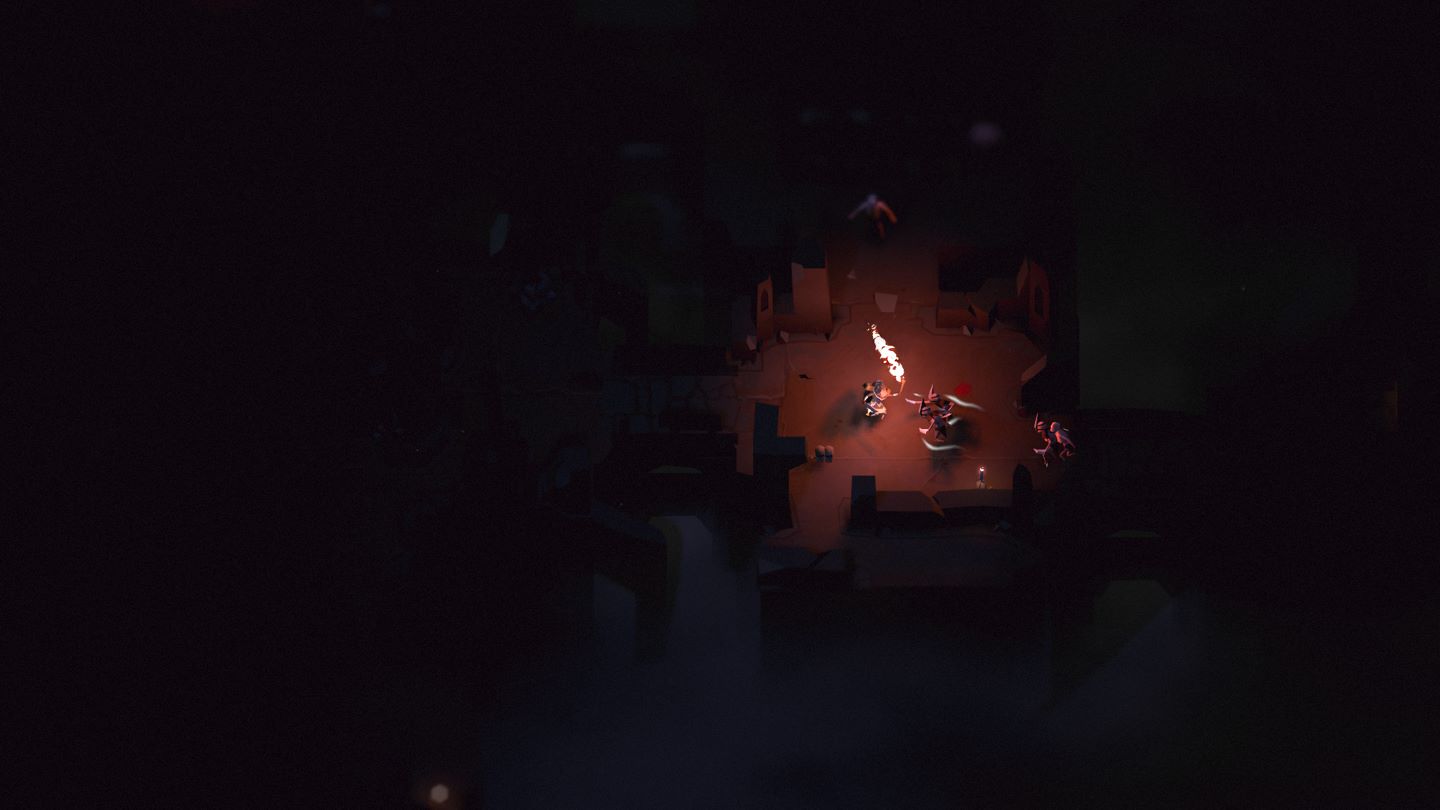 Toronto-based indie developer Capybara Games has released its Below action-adventure roguelike game on Xbox One and Windows 10.

In Below, you assume the role as an unnamed traveler who gets stranded on a mysterious island. Only by exploring the Isle’s deadly randomly-generated labyrinthine environments will you be able to find enough resources to survive.

Below has been quite a long time coming, given that it was first unveiled at the Electronics Entertainment Expo in June 2013. In the years since, Capybara has largely remained silent about the game’s development, with the studio only just confirming the game’s release date late last week.

As part of ID@Xbox‘s Winter of Arcade indie game celebration, Below is launching right into Xbox Game Pass. With the subscription service, Xbox players are given unlimited access to a catalogue of over 100 Xbox One games for $11.99 CAD/month.