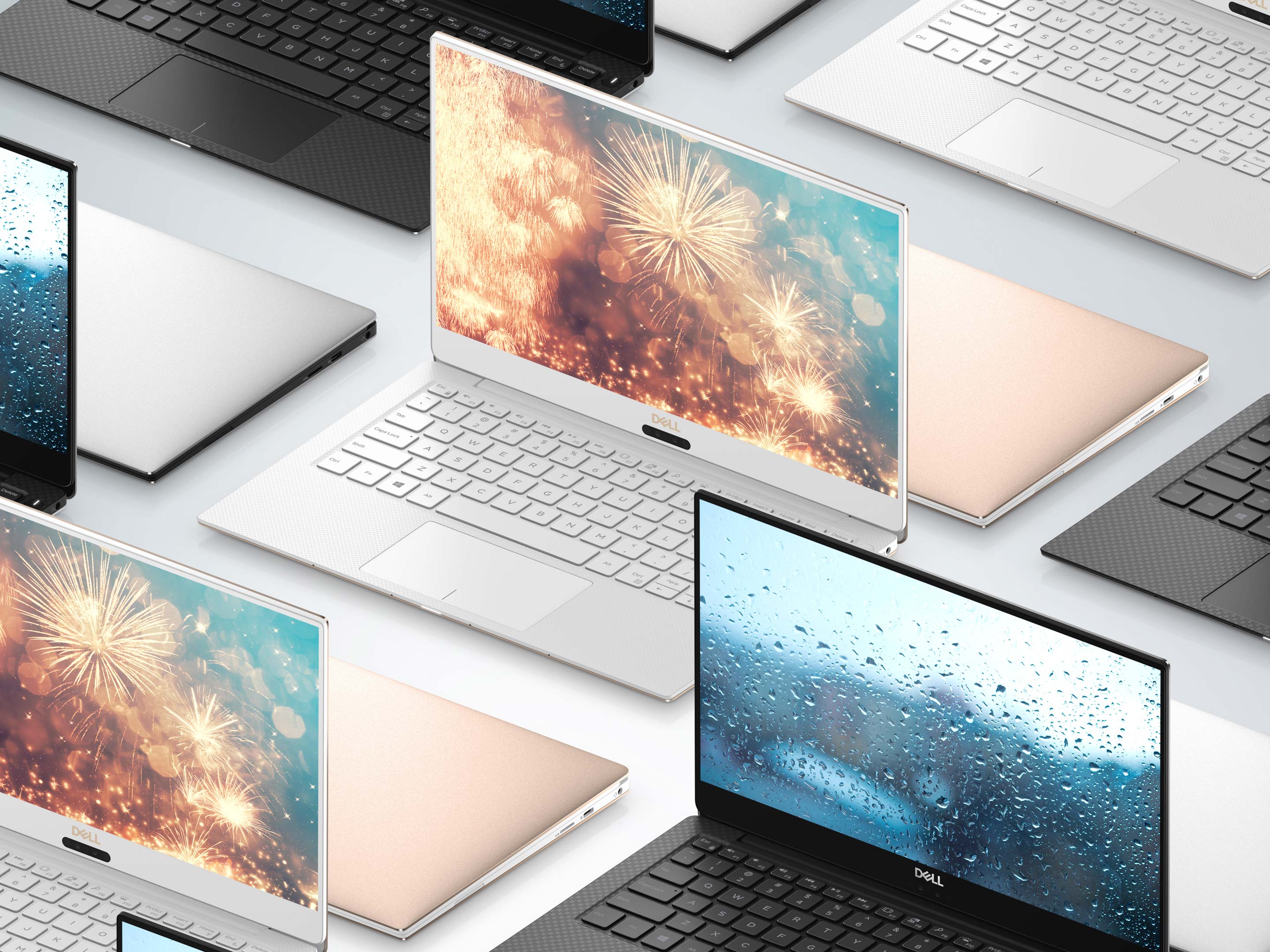 Dell announced it warded off a potential hack that occurred on November 9th.

According to an update posted on the company’s website, Dell says it discovered “unauthorized” activity on its network and took action. Hackers attempted to extract customer names, email addresses and hashed passwords.

However, the company says the attackers were unsuccessful.

According to a press release regarding the attack, “Though it is possible some of this information was removed from Dell’s network, our investigations found no evidence that any was extracted.”

Further, the company says hackers didn’t target credit card information, and no products were affected by the attack.

Additionally, Dell says it retained a digital forensics firm to investigate the attack. It also involved the authorities. Finally, the company took some precautionary measures. It reset all Dell.com passwords, and it recommends that if you use similar passwords for other websites, you should change those passwords too.

Source: Dell Via: The Verge