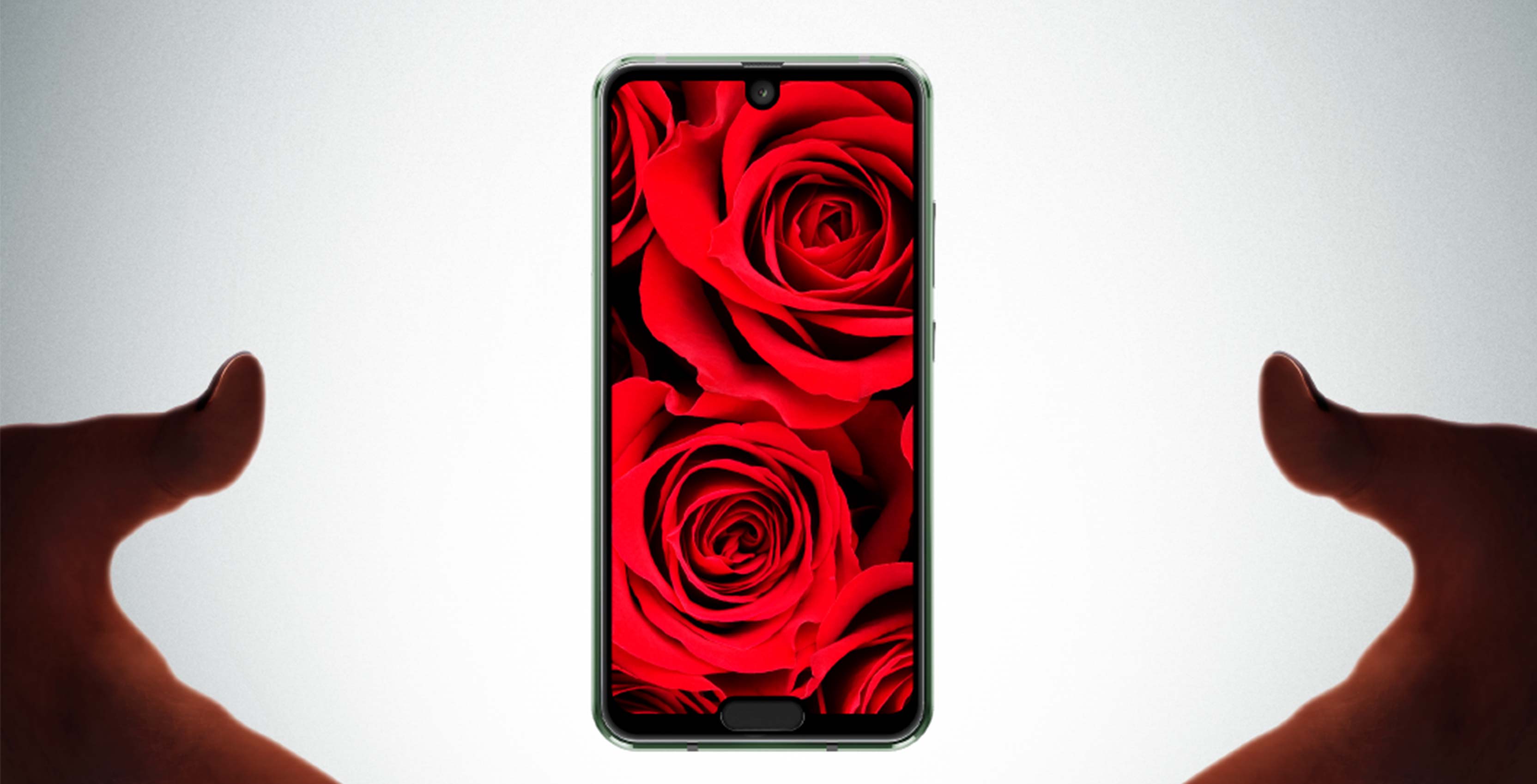 Phone designs are getting increasingly weird as 2018 progresses. That said, Sharp may have just released a device with one of the most controversial features of 2018.

The new Aquos R2 Compact includes two notches — and one of them is going to probably frustrate a lot of people.

The top of the phone features a beautiful waterdrop notch that looks almost exactly like the one featured in the Essential Phone, but the bottom of the phone is another story. Sharp has decided to stretch the screen down around the fingerprint scanner which then protrudes onto part of the display. 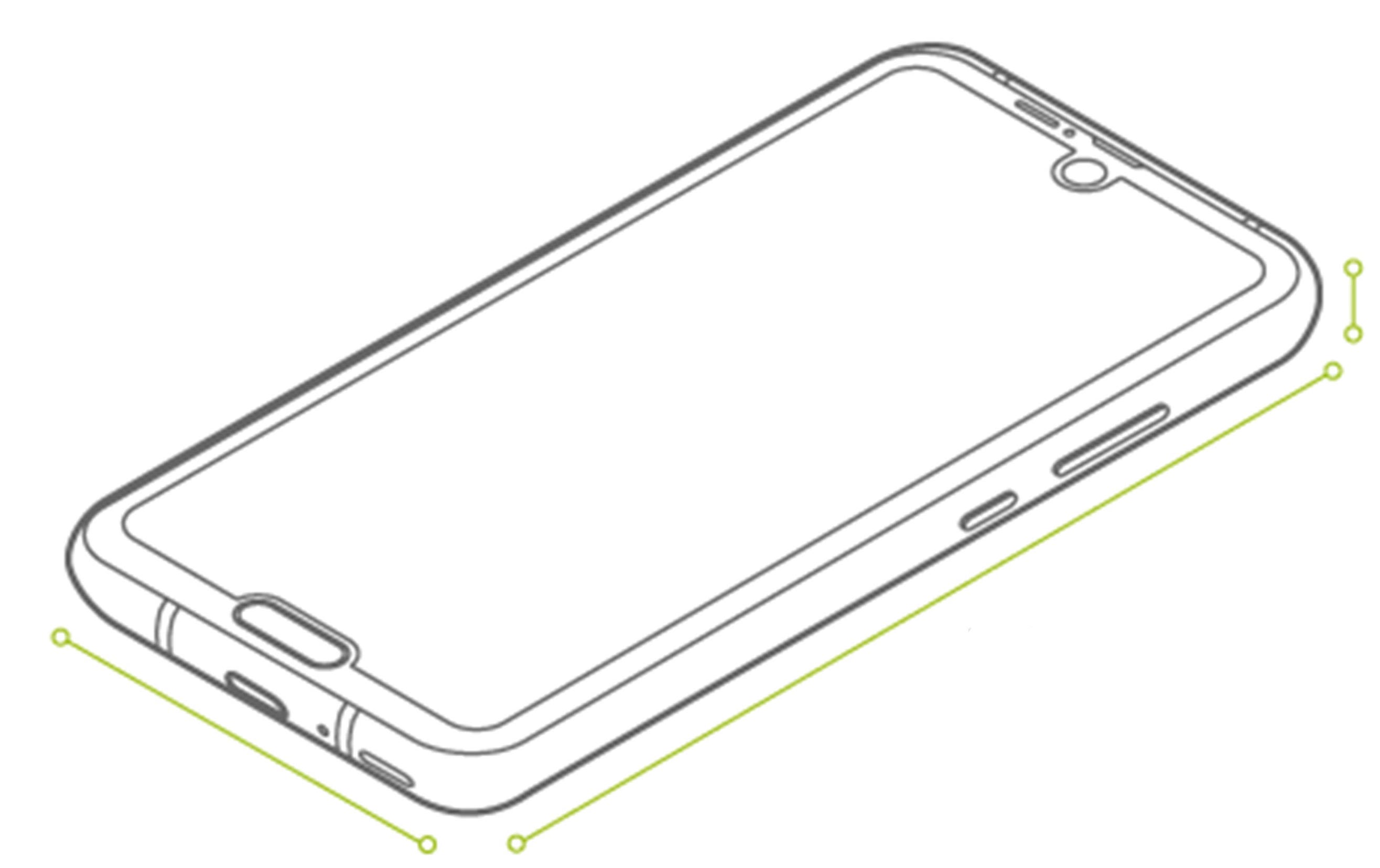 Doubling up on notches lets Sharp pack a bigger display into the phone, but the controversial design is sure to divide the masses.

The phone is likely only going to be released in Japan according to The Verge. Hopefully, this doesn’t inspire other Android manufacturers to test out crazy designs like this.

Source: Sharp Via: The Verge

How to get bottom, top and corner notches on your Android P beta device

What do you think is the worst smartphone feature ever?