Microsoft is hard at work on features for the next Windows 10 update, including a newly unveiled light theme.

Revealed in a blog post about the new Windows test build, the theme reimagines the current white look, bringing it system-wide. This means that UI elements like the taskbar will also take on a white look, instead of the default black. 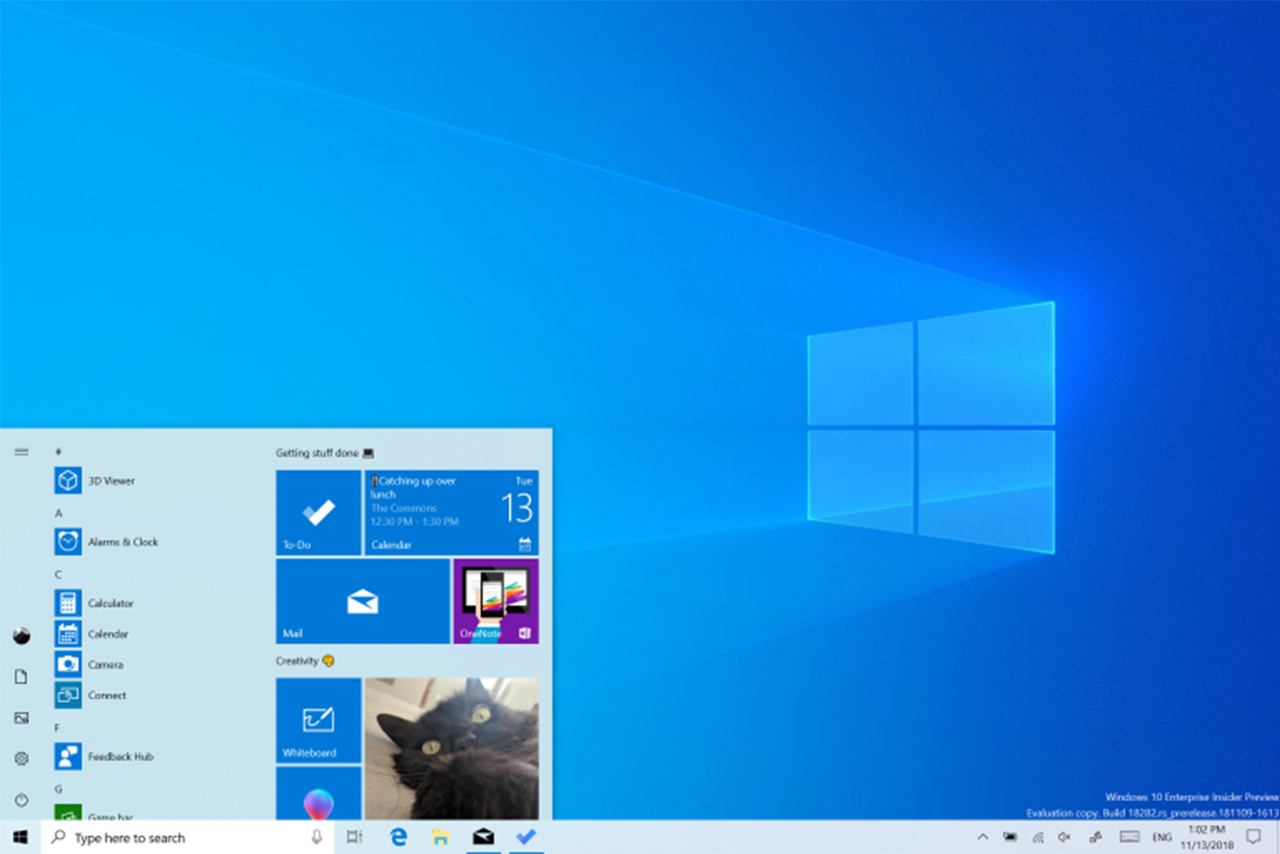 Users can expect the new look to debut with the next big Windows update, slated for April 2019.

Along with the new light theme, the company’s current test build of the new OS update includes improvements to screenshot and snipping tools, updates to the printing app and more.

Microsoft is also adjusting Windows Update to make it easier for users to delay updates. For one, the company moved its ‘Pause’ option to the update page in Settings so users can easily pause updates for a period. 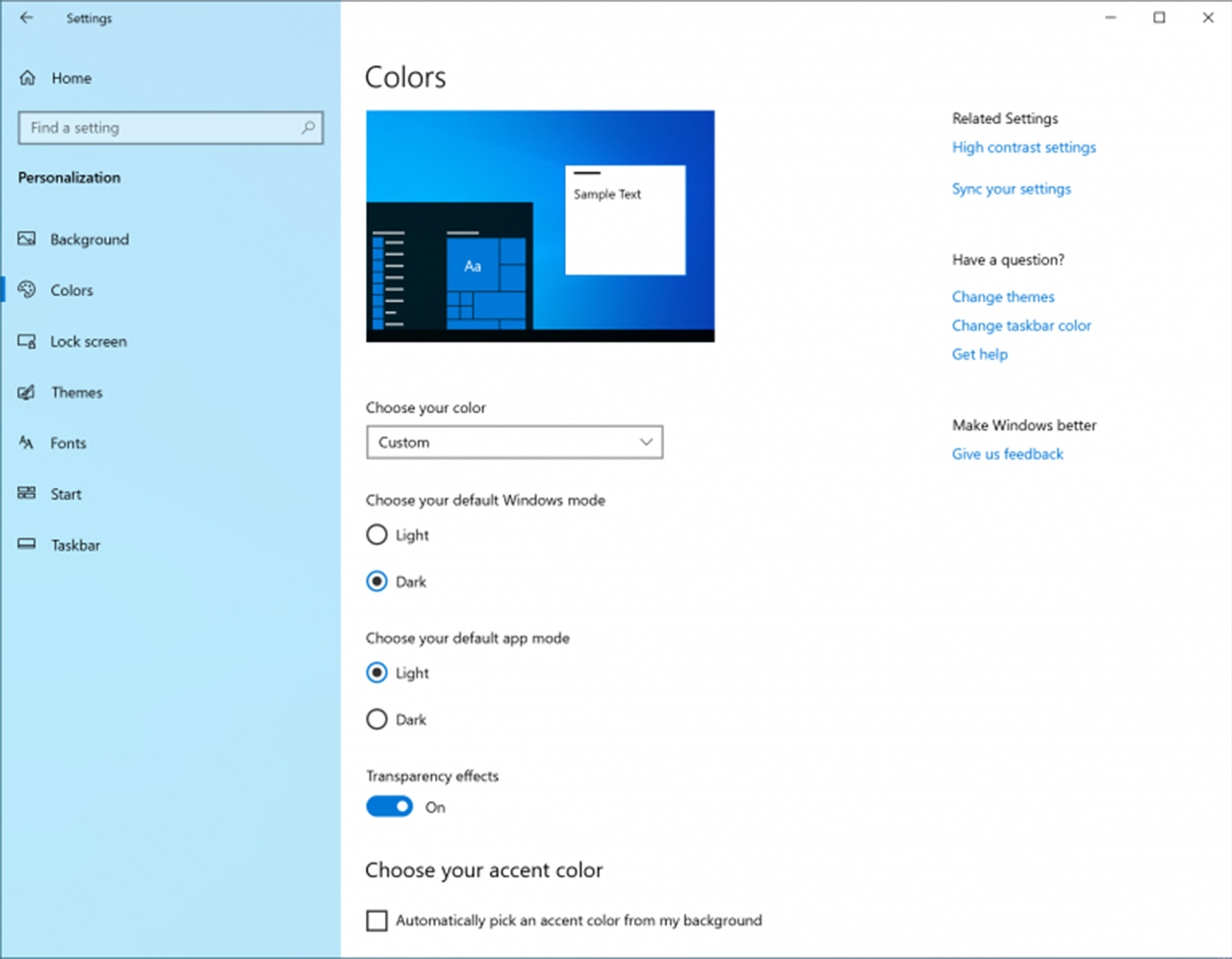 Further, users can now enable ‘Intelligent Active Hours,’ which will allow Windows to adjust the time it can install updates based on your usage.

Overall, it looks like Microsoft is developing some thoughtful new features for the next version of Windows. Even though dark mode is all the rage these days, I like the light theme look and can’t wait to run it on my PC.

What do you think about the light theme? Is it too light? Or is it an excellent balance to the dark theme Windows added?