It's only in Edmonton at the moment, but it may expand in the future 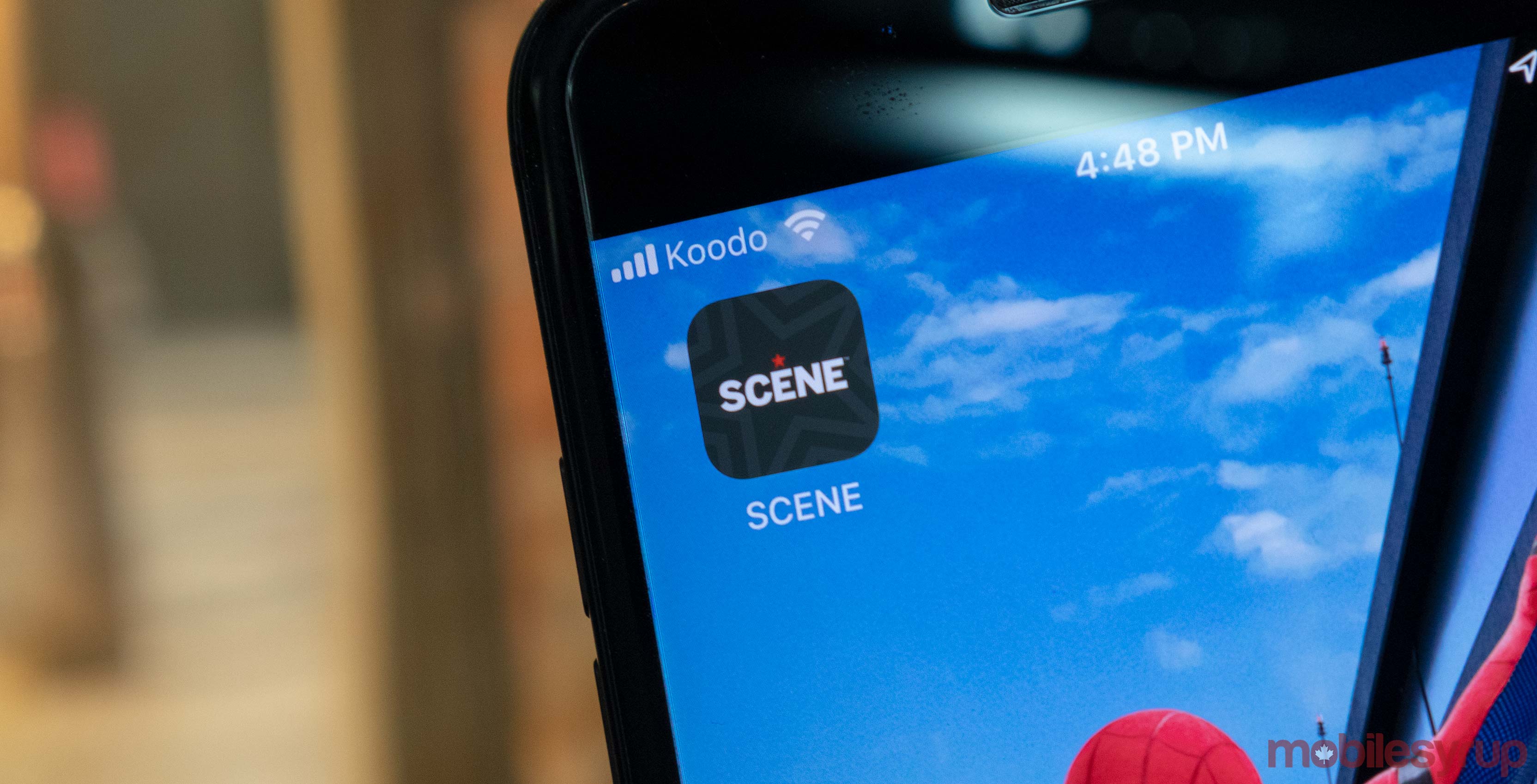 Cineplex has begun to pilot a paid version of its Scene loyalty program called Scene Gold.

Starting now in Edmonton, members of the free Scene program can upgrade to the premium Gold version for $6.99 CAD/month to gain access to a variety of extra benefits, including:

As well, Cineplex says it will “soon” add a perk that gives Gold members one free appetizer at East Side Mario’s, Milestones, Montana’s, Swiss Chalet and Fionn MacCool’s every Wednesday.

“The Scene loyalty program is all about rewarding entertainment-lovers for the fun, social and engaging experiences they have with family and friends. Our members have enjoyed its exclusive perks for over ten years,” said Matthew Seagrim, managing director of Scene in a press statement.

“The launch of our new Scene Gold loyalty pilot is one of the many ways we continue to test new models that offer bigger rewards and enhanced experiences to over nine million Scene members across the country.”

While Scene Gold is currently only being piloted in Edmonton, Seagrim hinted to The Financial Post that Cineplex may consider expanding the program outside of the city, given that there are over nine million Scene members across Canada.

However, the current goal is to focus on the overall Gold experience in Edmonton first. “We have been for looking for a long time for ways to recognize and reward our most avid members,” Seagrim told The Financial Post. “We know our members love points so we focused on building a program that would let people earn points more quickly.”