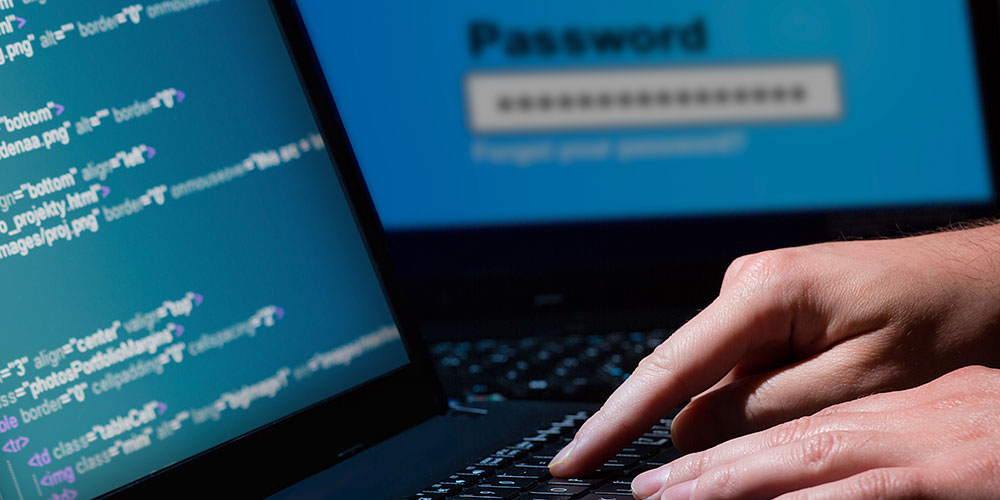 Dozens of high-profile companies were victim to major data breaches in the last year alone. Hackers and shady organizations target these companies to gain access to their users’ private information. Oddly enough, the best defense against these hackers is, well, other hackers. These recent data breaches have skyrocketed the demand for white hat (ethical) hackers, and you can learn what it takes to become one with this $37.80 CAD certification bundle.

The Complete White Hat Hacker Certification Bundle contains 8 courses on the different tools and methods used by hackers to compromise security systems, as well as how to prevent these breaches. For example, Hacking & Penetration Testing With Metasploit explores sniffing out network vulnerabilities via penetration testing. Similarly, Rootkits & Stealth Apps: Creating & Revealing 2.0 covers everything about rootkits, which are used to create backdoors into your computer and bypass your firewall. There are numerous ways that hackers can get close to you, so cybersecurity professionals must be well-rounded to defend against all angles of attack. 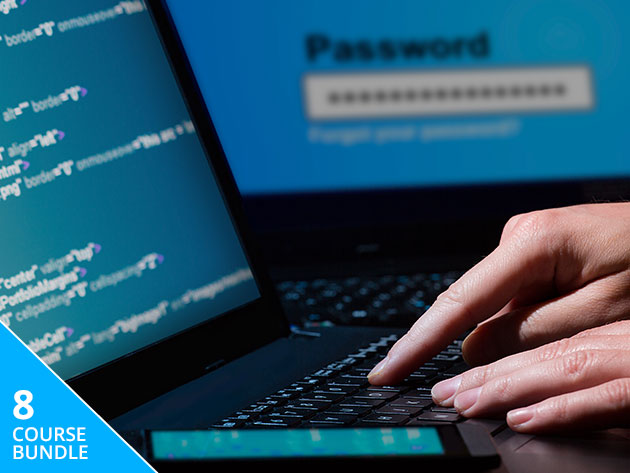