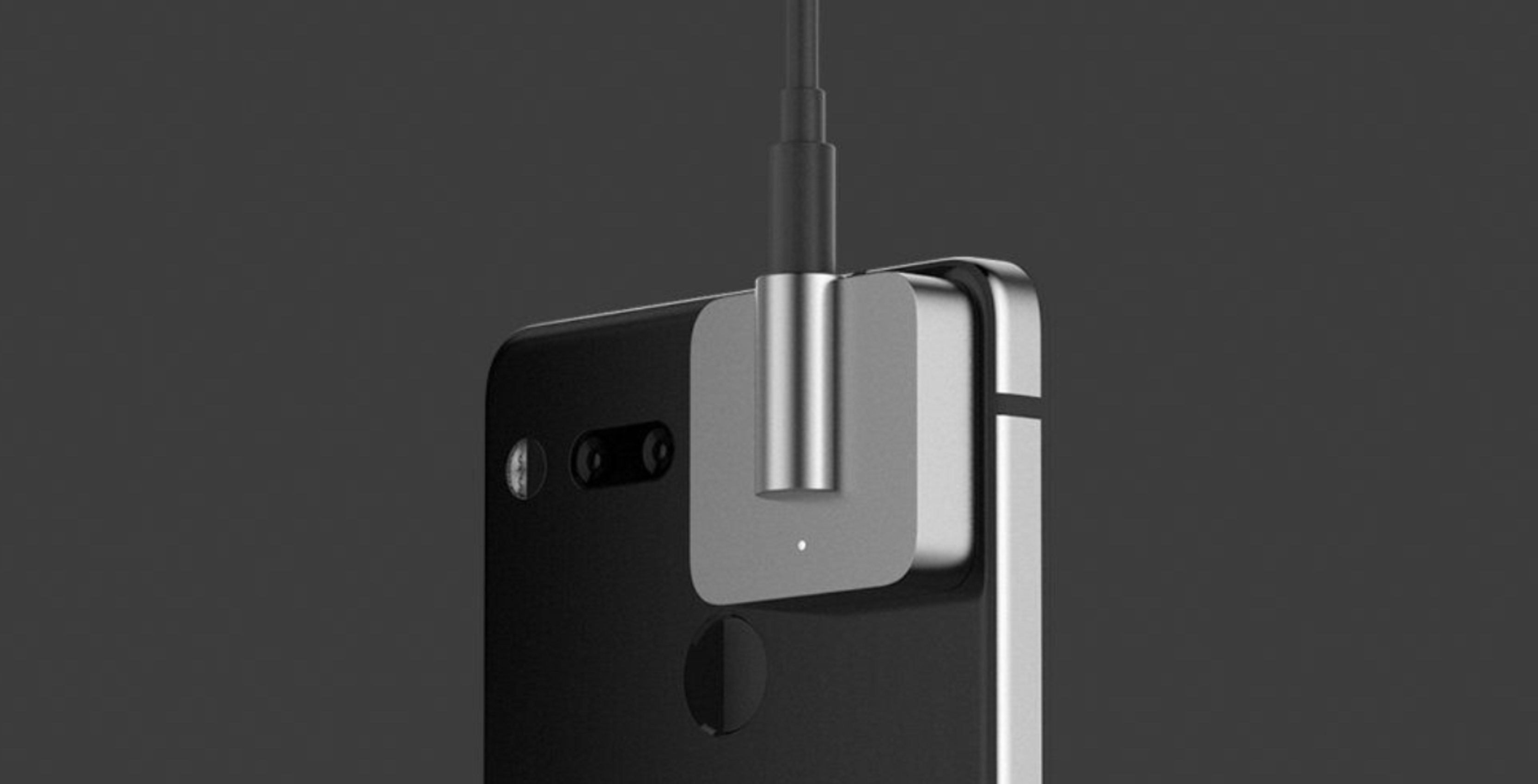 Essential’s Audio Adapter HD, an accessory that adds a 3.5mm headphone jack and ESS Sabre DAC to the Essential Phone, is coming soon, the company announced during its most recent monthly Reddit AMA on September 19th, 2018.

Essential first unveiled the Audio Adapter HD in June, promising to release it sometime during the summer. With the last day of summer on Saturday, it’s unlikely Essential will hit its previous release target frame window. However, an official release is likely weeks away.

“We can confirm that Audio Adapter HD is nearly ready for release,” wrote Essential in response to a user question about the status of the accessory.

“We’re in the final stages of certification with the FCC (we’ve been told this process takes approximately 6 weeks) and will share more information on release dates and pricing soon.”

The company plans to re-add custom notch settings to the Essential Phone when it releases the handset’s October security patch. The PH-1 lost the feature in the transition from Android Oreo to Android 9 Pie.

Earlier this year, Bloomberg published a report that said the company’s CEO, Android co-founder Andy Rubin, had put the company up for sale.