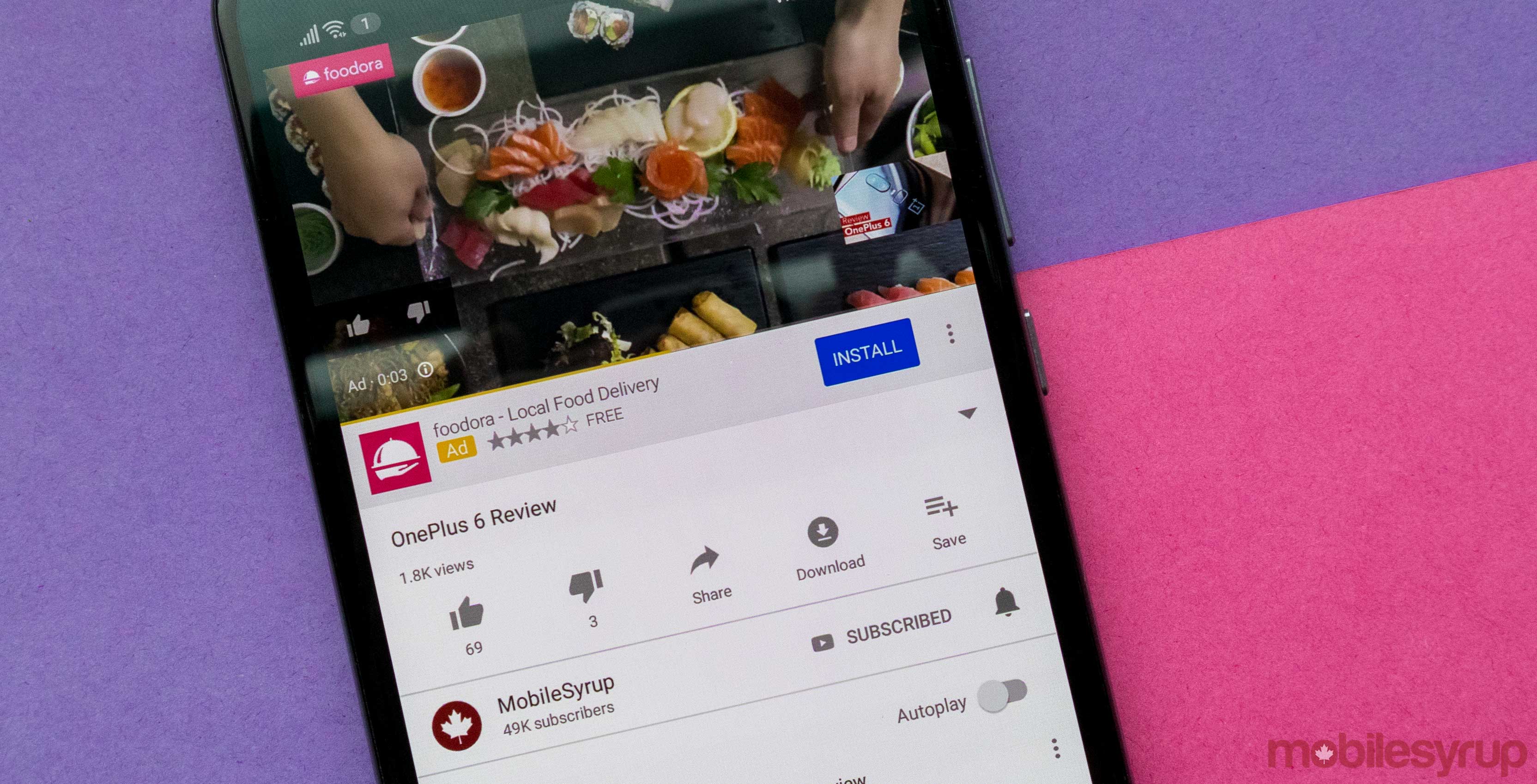 YouTube has plans to soon let all video creators with monetization permissions use unskippable ads.

This is good for creators but bad for viewers. While creators can start making a bit more money from their videos once the new ad format goes live. Viewers, on the other hand, will have to sit through more ad time per video.

Generally, advertisers pay a bit more money for non-skippable ads since there’s a larger chance users will watch them, according to the Creator Inside YouTube channel.

Alongside this update, there’s now a 15 to 20 second maximum length for non-skippable ads, outlined by a Google Help page.

In a week the ad option will roll out to everyone in the YouTube Partner Program. Users will see a notification in the Creator Studio telling them they have the option to enable unskippable ads. The Partner Program is the name for all of the content creators that have permission to monetize their videos.

By default, creators will have both non-skippable and skippable ads enabled. Theoretically, this should lead to a mix of ad formats. More than likely it will mean creators will flock to whatever format makes the most money.

That said, the YouTube account run by the ‘Wadsworths,’ a family lifestyle vlog that claims it’s testing out the feature, isn’t sold on it.

In a comment on the Creator Insider video, the account said their channel’s viewership went up, but their revenue decreased once they switched to unskippable ads. It’s unclear if this means that people were skipping ads by closing the videos or just not watching the videos at all, but it shows that the new format isn’t working for everyone.

Once the update rolls out, creators can bulk edit their videos so they all have the same ad preferences. They can even set their uploads to automatically post with the new ad format.