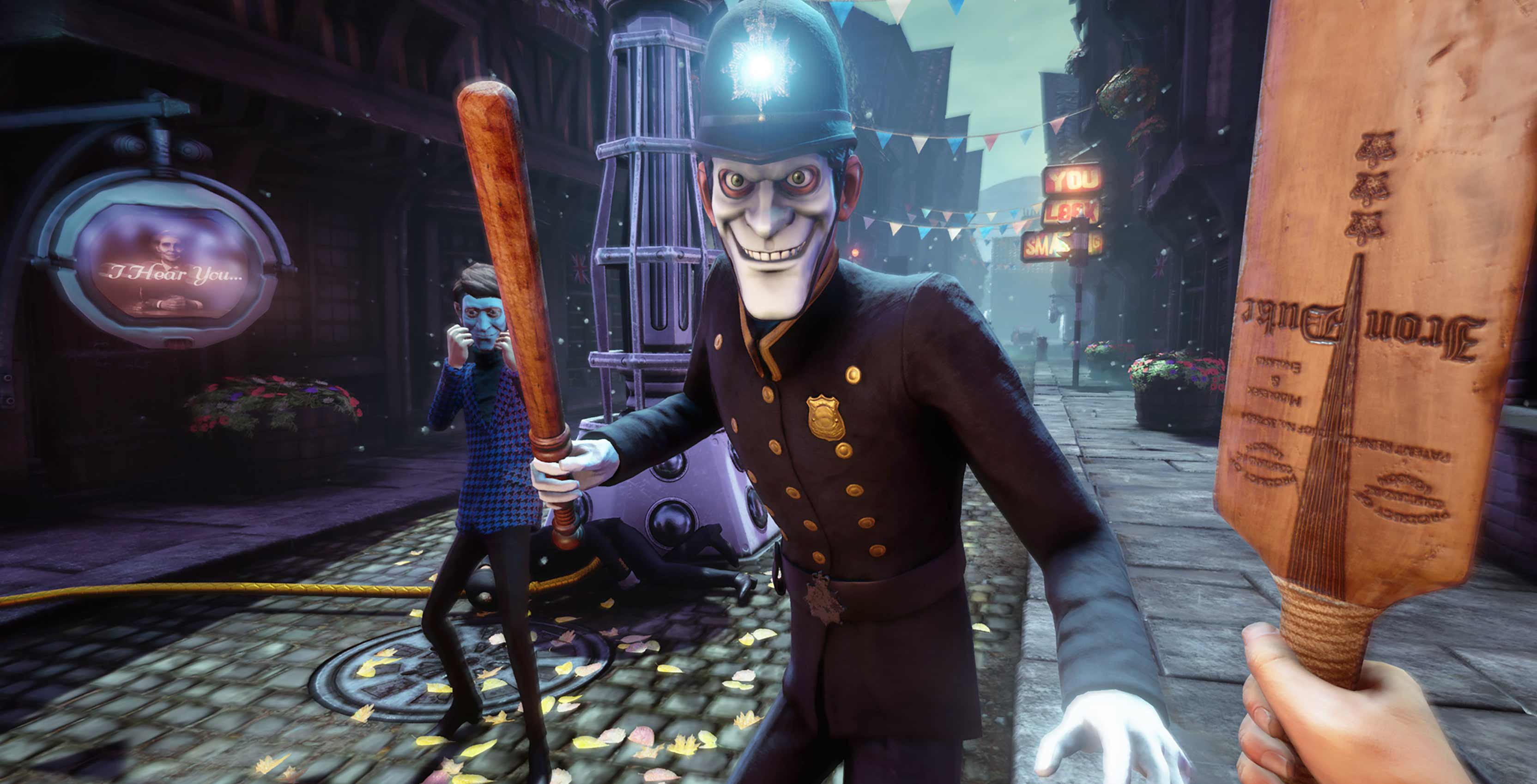 Montreal-based Compulsion Games made a lot of waves back in 2015 when it unveiled We Happy Few.

Funded through Kickstarter with support from the Canada Media Fund, the survival game quickly went on to draw many favourable comparisons to the acclaimed BioShock franchise, particularly when it came to narrative and themes.

Unfortunately, now that the game has exited early access and its full release is finally here, it’s become clear that the BioShock comparisons weren’t quite appropriate. While We Happy Few does offer a similarly fascinating setting filled with interesting lore and characters, its actual moment-to-moment gameplay is much more uneven.

The game takes place in an alternate history where Britain became overrun by Nazis in World War II. While an English island town called Wellington Wells was able to make a horrible deal with the Nazis to get them to leave, it also left the city with unbearable amounts of guilt going forward. 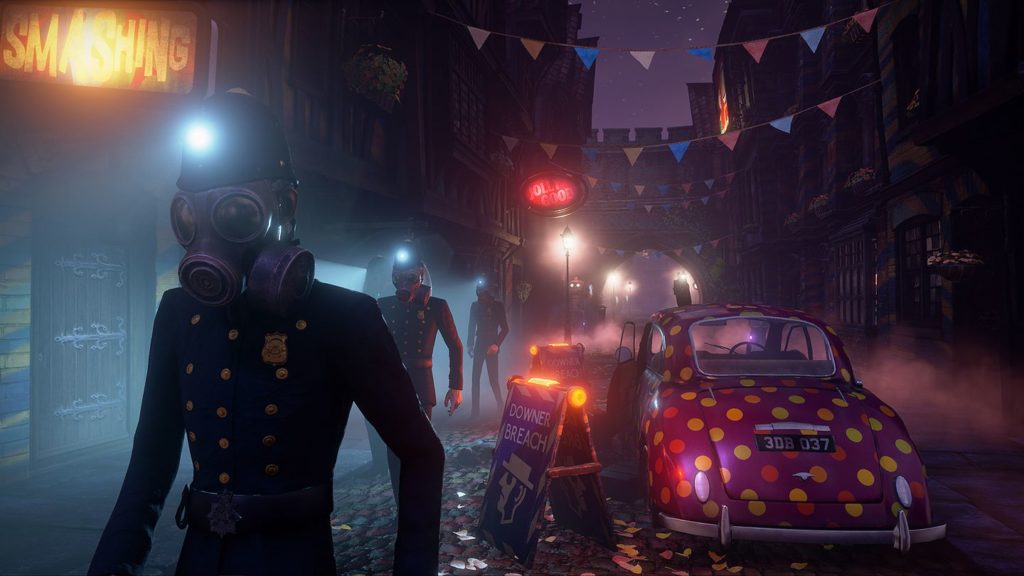 To forget their sins, the people of Wellington Wells created ‘Joy,’ a hallucinogenic drug that suppresses all unhappy memories and puts the user in a state of euphoria. Unwilling to let the happiness fade away, Wellington Wells soon became a police state wherein all users were required to continuously take Joy, lest they face severe punishment.

By drawing inspiration from classic dystopian tales like Nineteen Eighty-Four and Brazil, Wellington Wells has quickly become one of my favourite game settings in recent years. Despite being a 1960s-set alternate history tale, We Happy Few manages to have more than a few uncomfortable parallels to the modern political climate in Brexit Britain and Trump-era America, artfully tackling timely themes like conformity, missing children and alternative facts. 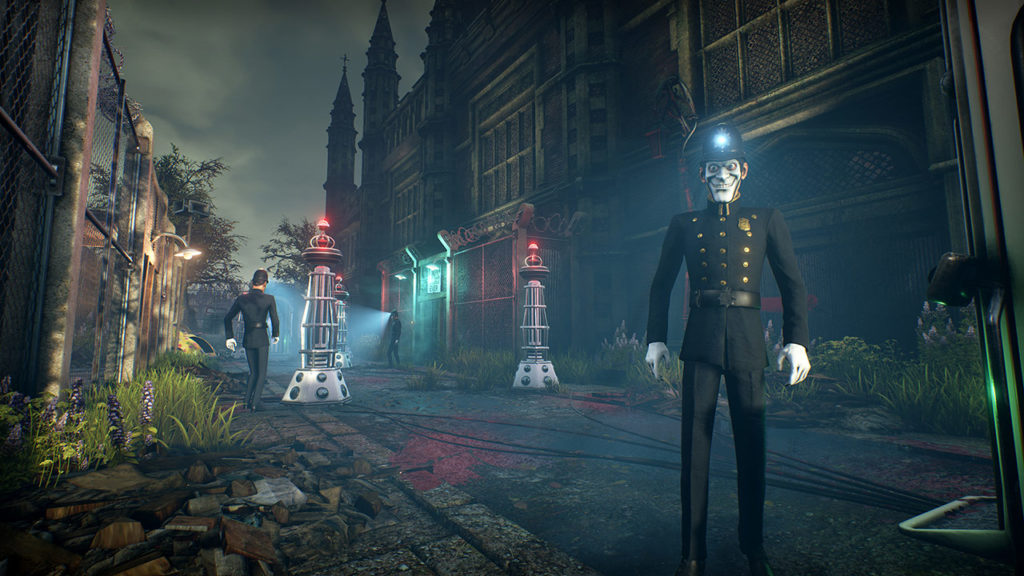 Throughout We Happy Few, you’ll play as Arthur, Sally and Ollie, three unlikely characters who rebel against the societal norm to embark on deeply personal quests that will reveal Wellington Wells’ darkest secrets. You start the game as the meek and mild-mannered Arthur, who hesitantly sets off to locate his brother that went missing during the war.

Sally, a Joy chemist and Arthur’s childhood friend, finds herself struggling to secretly provide for an ailing family member. Finally, Ollie’s PTSD related to his time in the British Army causes him to learn more about the ‘Very Bad Thing’ that he and his people did during the war. To speak more of any of these stories would reveal too much about the game’s narrative, but suffice it to say that each of the game’s characters are expertly developed, well-acted and compelling from beginning to end. 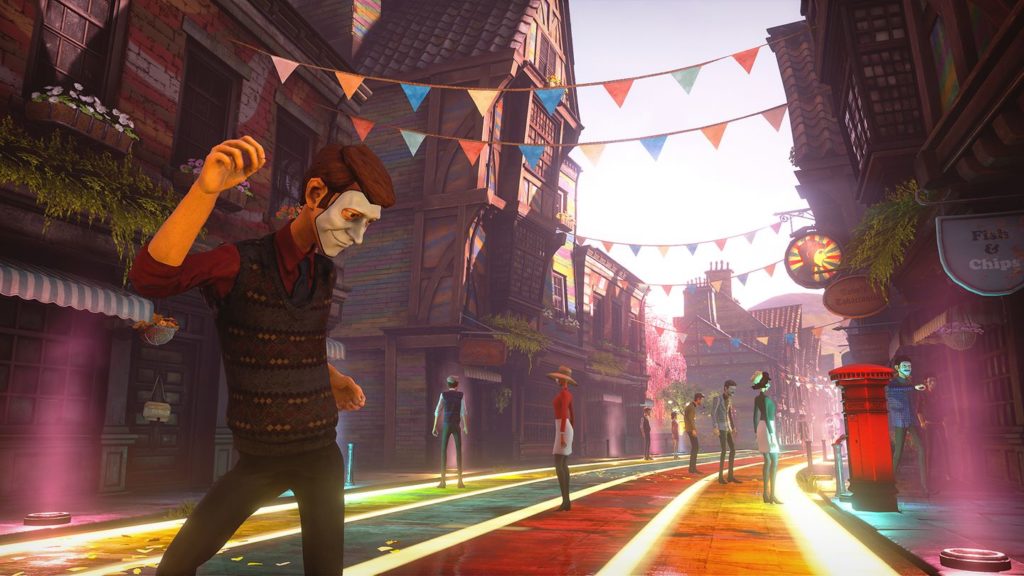 Further intrigue comes from how cleverly Compulson approaches stealth gameplay with each character, particularly under the thematic context of conformity. Upper-class citizens in the beautifully colourful main streets of Wellington Wells will become suspicious if they see you doing anything besides walking. On the flip side, the cast-aside lower-class ‘wastrels’ in the slums will viciously attack you if they see you wearing regular clothes from Wellington Wells. Knowing how to behave in each environment — and reacting to the dangers that come when you fail — make for some enthralling and tense moments.

In terms of character attributes, the spindly Arthur’s greater agility will help him slip past enemies more easily. In contast, the brutish Ollie can hit harder but is much more sluggish. Sally, though, is by far the most engrossing character to play as. She’ll have to leverage her knowledge of science to create both offensive and defensive concoctions, all while trying to maintain an even lower level of attention than Arthur or Ollie due to her pseudo-celebrity status in Wellington Wells.

As you make your way through the quasi-open world and complete quests, you’ll need to manage your hunger and thirst levels, which can negatively impact health and stamina metres if left unchecked. Some rotten food and other contaminated items can offer a momentary respite but cause longer-term illness, forcing you to maintain a delicate balancing act with what you’re carrying in your inventory. 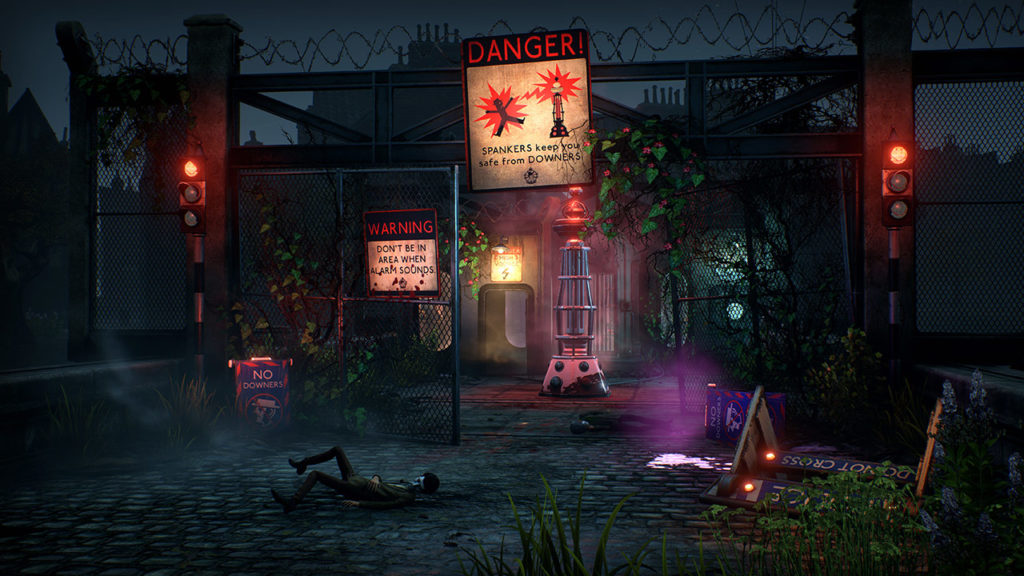 On one hand, I appreciate that Compulsion chose to differentiate We Happy Few from many action-adventure games by focusing instead on stealth and survival elements. However, this also has the unfortunate effect of highlighting just how lacklustre melee combat is when it does inevitably arise.

Throughout the game, you’ll largely fight with the same sort of breakable sticks, clubs and shovels, which all feel even more uninteresting in We Happy Few‘s clunky ‘attack, block and repeat’ melee combat. A few unlockable skills make things a little more interesting, but overall, fighting is too bland to feel like anything more than a chore.

Also putting a damper on the game’s pacing is downright uninspired quest design. While Arthur, Sally and Ollie run into some truly great characters, the actual tasks they have to carry out for them are less than stellar. Oftentimes, these will come in the form of painfully generic fetch quests that seem to really only pad out the game’s length to around 30 hours. 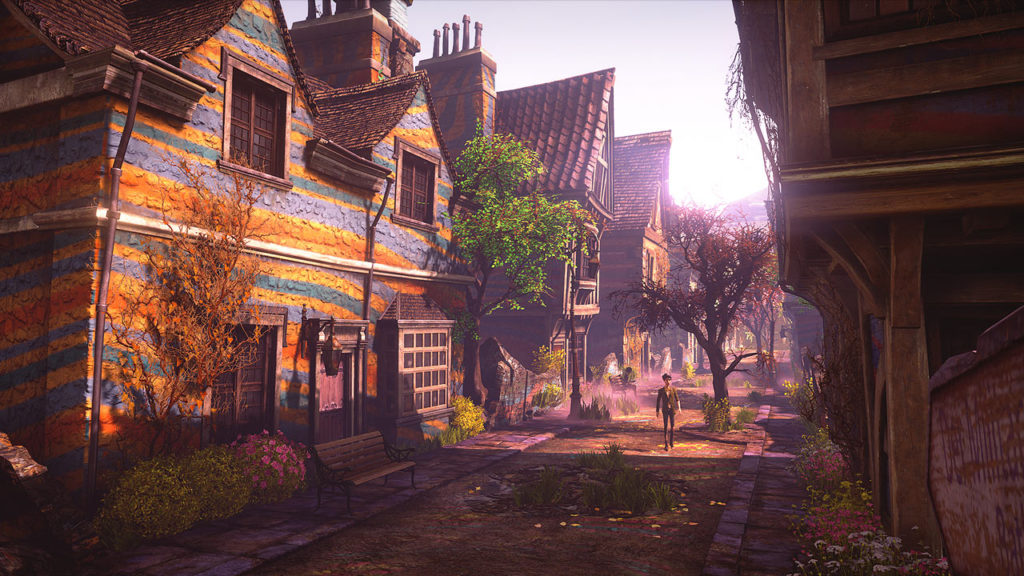 It’s worth noting that many have criticized We Happy Few for a litany of bugs and other technical hiccups. While the game can be janky at times, particularly with its AI and floaty jumping and climbing mechanics, I didn’t personally encounter any game-breaking issues during my playthrough.

Ultimately, We Happy Few‘s rote combat and mission design sadly blemish an otherwise expertly crafted world. If you’re someone who plays games more for deep gameplay and engaging mechanics, you’ll likely be disappointed here. That said, those like me who are often more interested in narrative and character will find a lot to like in We Happy Few — as long as you can tolerate a variety of gameplay issues. The game’s creepy, atmospheric and superbly well-realized world is one that will bring me Joy for a long time.