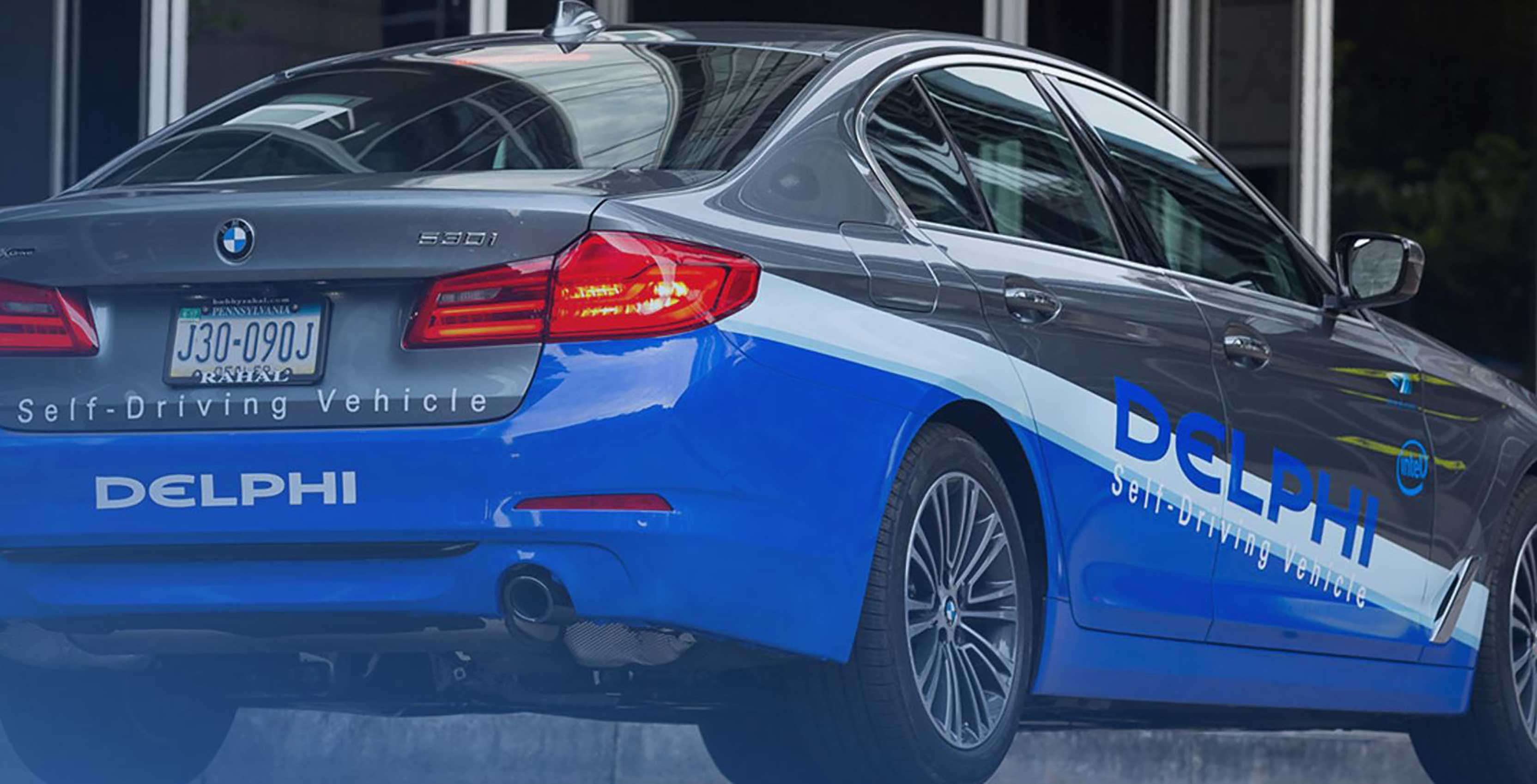 As part of Ontario’s $80 million Autonomous Vehicle Innovation Network (AVIN) initiative, the new hub will work alongside the University of Waterloo Centre for Automotive Research, the Waterloo Region Economic Development Corporation and Canada’s Open Data Exchange on various 3D mapping technologies, according to the Record.

Kevin Tuer, vice-president of strategic initiatives at Communitech, told the Record that the Waterloo Regional Technology Development Site will provide a 3D map creation template for other regions to use once it has completed mapping the Waterloo region.

Altogether, there are six Ontario regions involved in the AVIN, which are each responsible for developing different autonomous vehicle technologies.

The five other regions and their respective tech focuses are as follows:

The Government of Ontario expects work on the AVIN from all regions to be completed within the next three-and-a-half to four years.