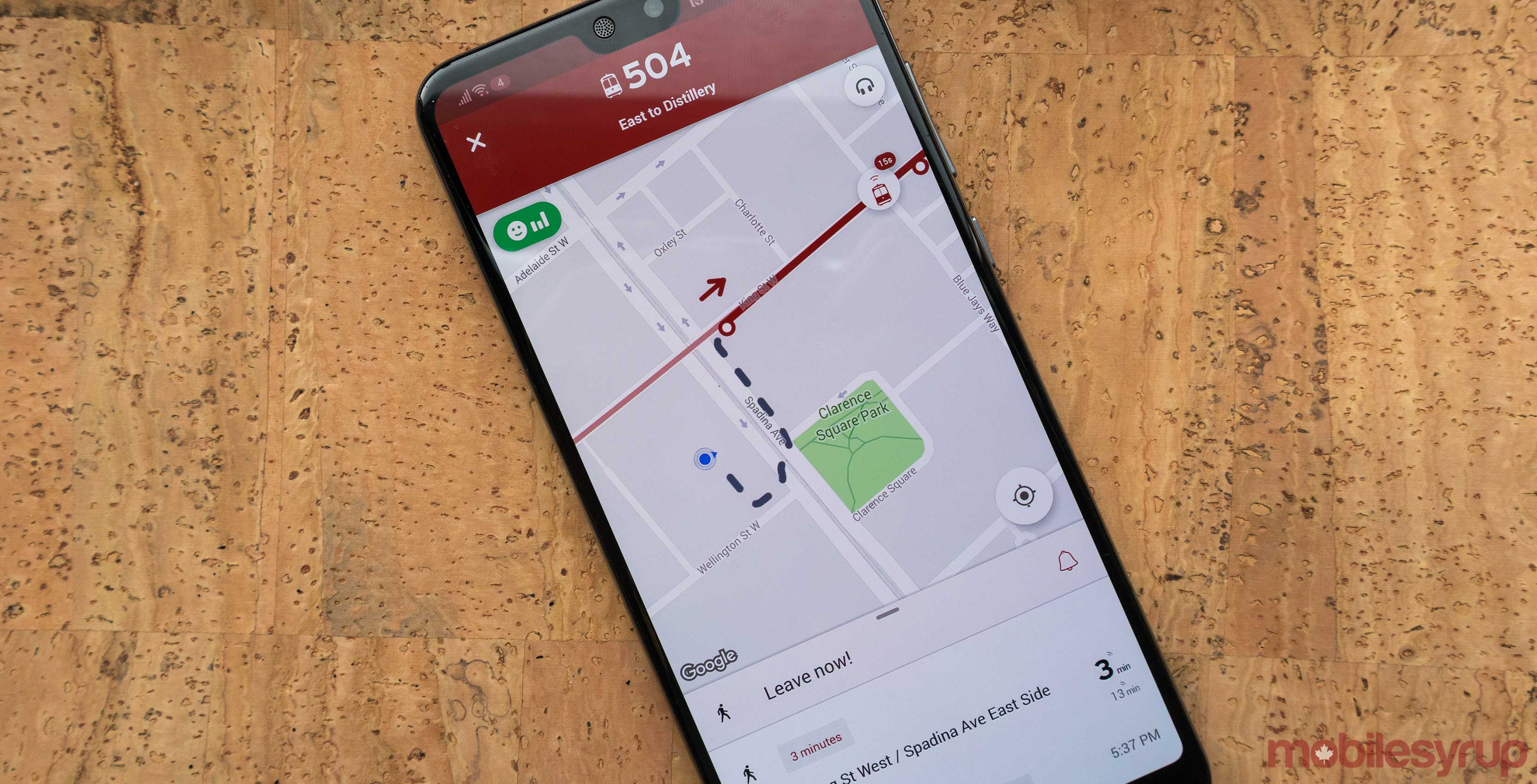 The Montreal-based developers behind Transit have launched an update that supports real-time, crowdsourced location updates for buses, streetcars and subways in 175 cities around the world.

The new feature, which has been in the works for 19 months, is called ‘GO.’ It utilizes real-time crowdsourced information to better track public transit vehicles.

While people are using Transit’s new GO feature, they’re not only getting instructions on how to get to their destination, but they’re also sending data about the transit service they’re using back to the rest of the app’s users.

This is vastly different from how a lot of other transit apps operate, with most just utilizing data from whatever transit agency they’re trying to cover. Transit’s strategy is more like Google-owned Waze’s since it’s sourcing data from a pool of users.

The issue with this data is that if no one on the bus you’re trying to track is using Transit, then there won’t be any crowdsourced information for Transit to collect. There will of course still be regular data from your local transit authority, but it might be slower than GO. 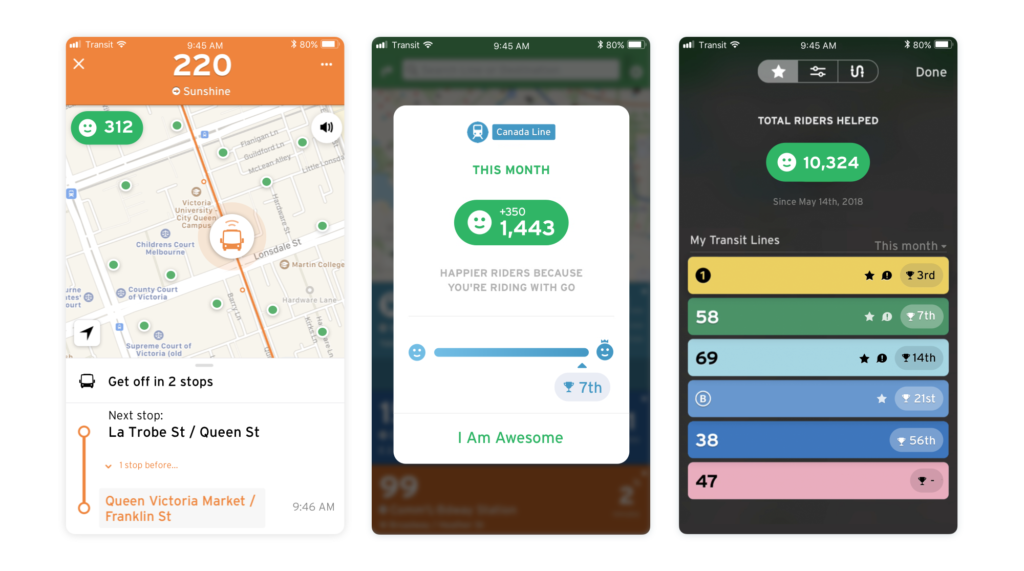 GO also does more than just tracking. The feature notifies users when to leave so they’re on time and also offers step-by-step directions.

It’s worth noting that this is an opt-in feature. Anyone that doesn’t feel comfortable sharing their location doesn’t have to, says Transit.

To make GO more appealing, the developers behind the app have added gamification elements as well. Users will be able to see how many people they’ve helped by sharing their data every month. It even breaks down how helpful you were by transit lines.

Transit’s new feature is available across iOS and Android.

Google launches tools to streamline public transit, not in Canada yet