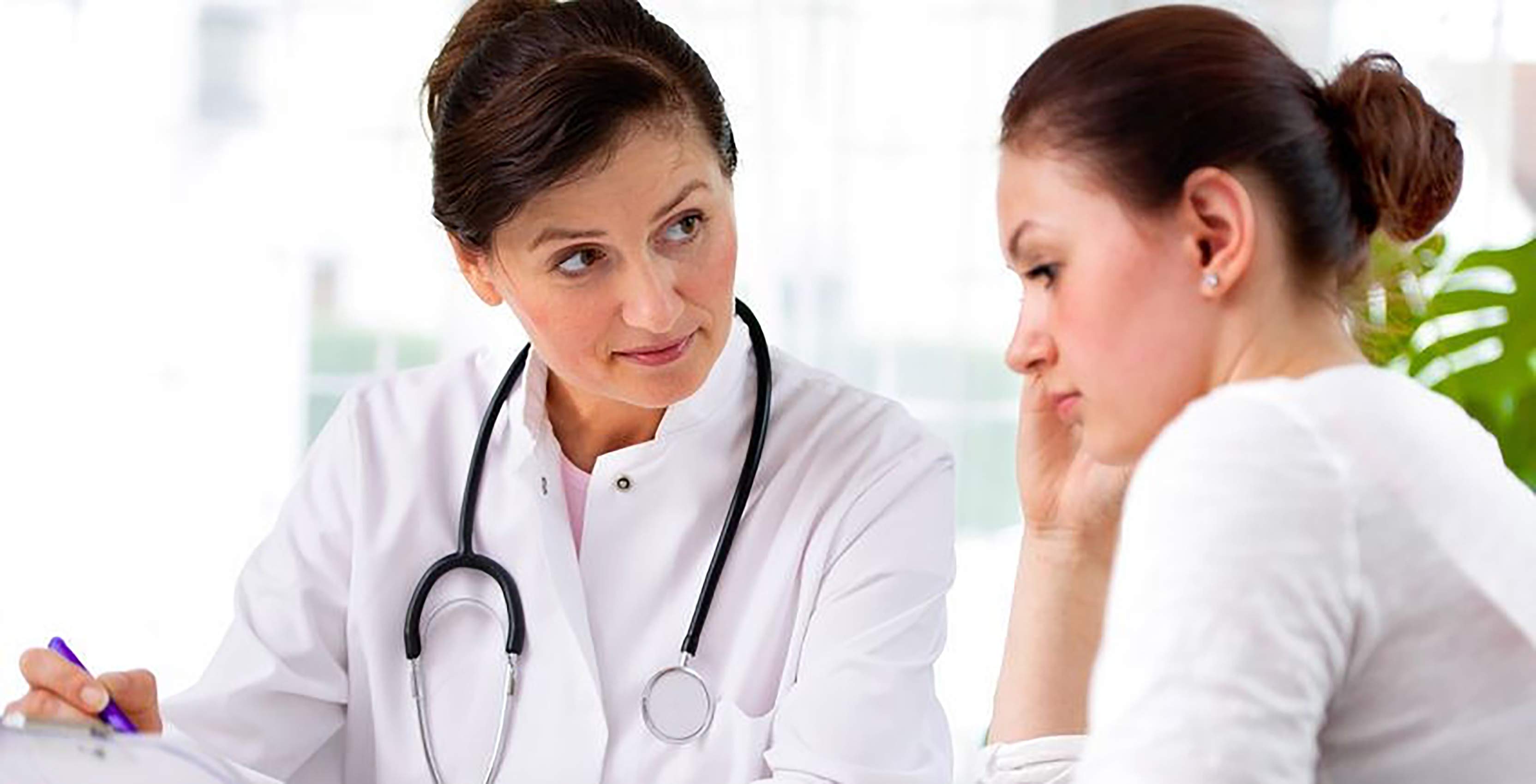 The study, commissioned by the Canadian Medical Association, revealed some surprising insights. Canadians are excited for AI and tech in health, virtual doctor visits and more.

As far as AI in health goes, six in ten Canadians say they’re excited about the impact AI will have on health care. Additionally, they overwhelmingly embrace technology and AI in health care, according to the study.

The thought is that it could help prevent some illnesses and contribute to better care. It’s good news for the Hamilton Health Sciences group, which is developing AI health care applications.

Respondents support investment in tech as long as it doesn’t mean fewer doctors and nurses.

Additionally, there are trust concerns. For one, trust in AI derived diagnosis and treatment recommendations are higher when delivered by a physician. There are concerns around privacy and data as well.

While most Canadians see virtual visits leading to more timely, convenient care, they are concerned with a loss of human interaction. Loss of accuracy is a concern as well, according to Ipsos.

To be clear, Ipsos asked respondents how likely they would be to use a continuous health monitoring app. The survey defined it as a 24/7 monitoring device that measured vitals and detected the presence of toxins in an environment. Additionally, the survey said the device would create personal warning systems for users.

While many Canadians would willingly use such a device, according to Ipsos most would be more likely to use one if recommended by a physician. Canadians also said they’d be more willing to use a device like that if paid to do so.

The Ipsos survey was conducted online. 2,003 Canadians aged 18 and older were surveyed between May 16th and 18th.

You can read the full details here.

Seven in 10 Canadians excited about AI, believe changes are far into future: study