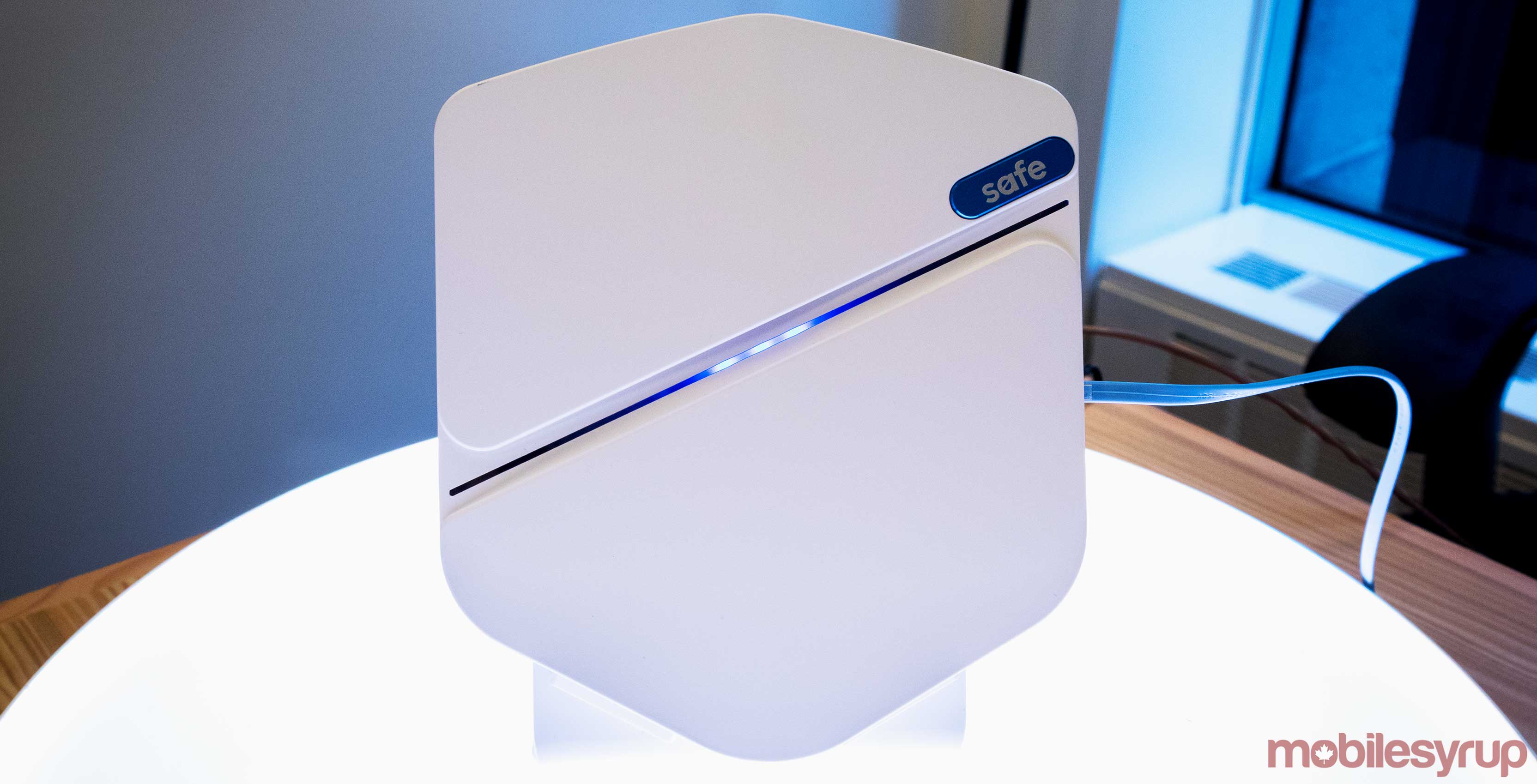 The startup began life as a home consulting company, but its founders, Tony Chen and Ric Zhang, noticed that there was room for a new type of home security that relied on modern smart-technologies and less on monthly fees and third-party monitoring.

The company’s first product is a home security hub called Safe. Safe is a shield-shaped device that plugs into a user’s existing home security panel and relays the home’s security information to an app instead of a security monitoring centre. 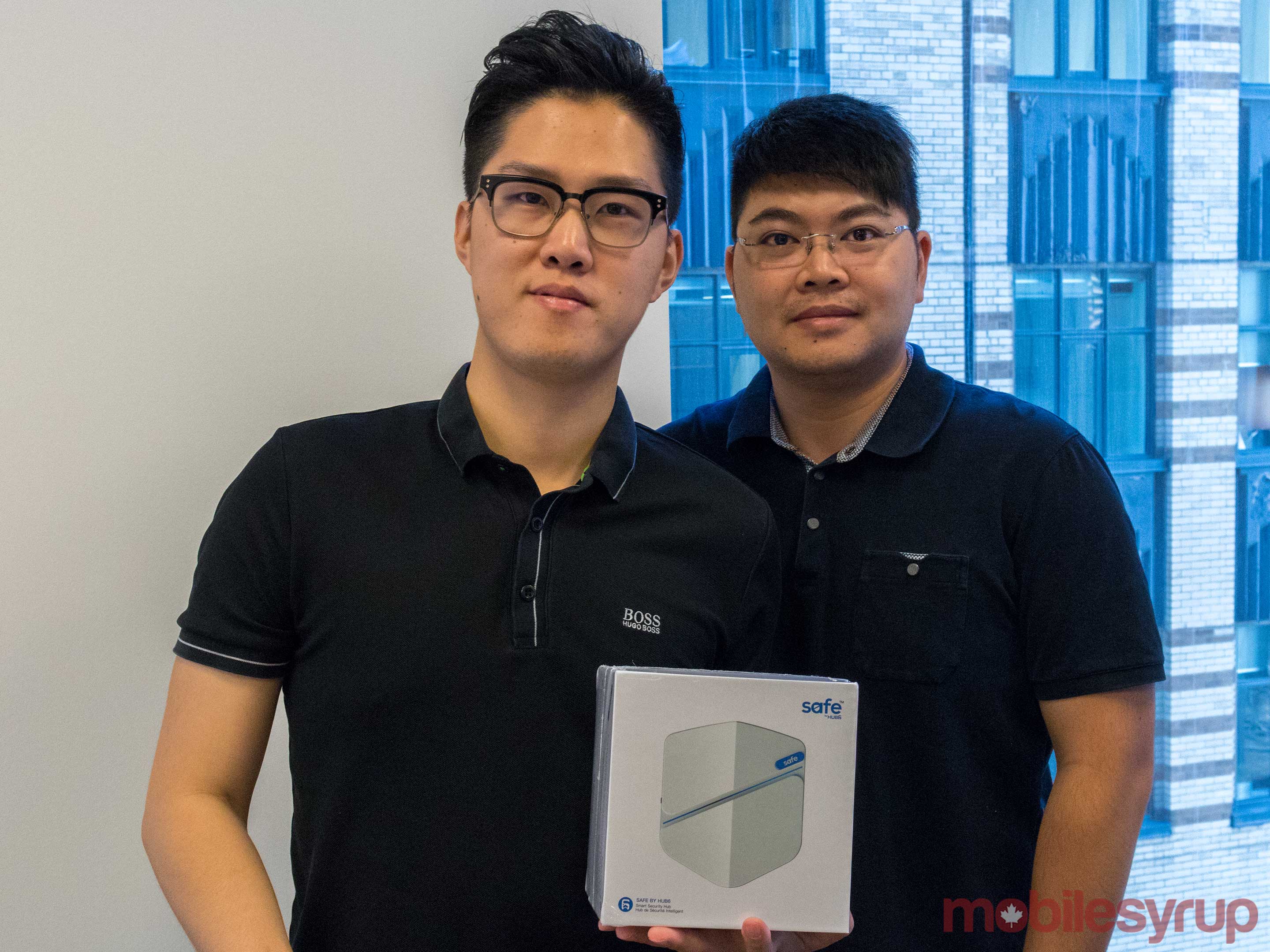 What is it and how does it work

This product is built to replace expensive monthly home security plans with an app that the user monitors on their own. Traditional home security often features a team of people who watch over their clients’ homes. Hub6’s app instead pushes that task to the user. Whenever a door is opened or an alarm is triggered, the user receives a push notification informing them of the disturbance.

The hub must be connected to the internet to work, so it has a backup, no-fee SIM card in case of power or Wi-Fi outages. Users also need to install the device beside the home’s existing security keypad or master control panel since it has to piggyback off of the existing device’s signals.

The main piece of the puzzle that makes this technology into a smart home must-have is the Hub6 app.

The app is vital to using the hub since it’s the user’s connection to all of the smart home and security features. Through the app users are able to view the status of their home’s security, control some basic smart home functions and look at their house’s interaction history, which is a list of when the doors were opened and who armed or disarmed the system. 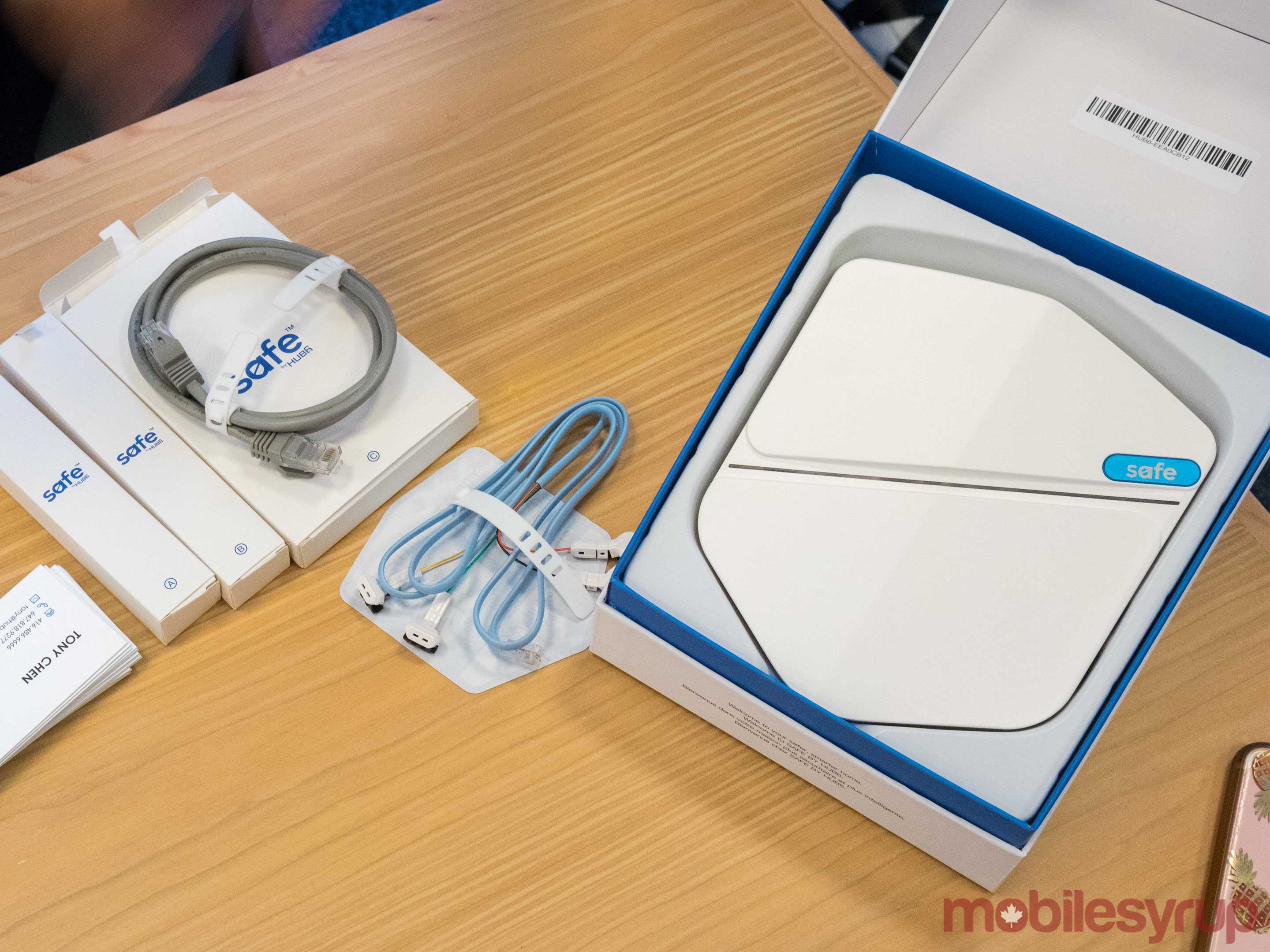 Users can even allow multiple people to manage the property. This allows a user to see when their kids come home from school, or when the dog walker showed up to take ‘Frou-frou’ for some exercise.

The company is working to expand the app’s smart home functions, too. Currently it can control and monitor some functions of Nest thermostats and cameras, but it’s working to add more devices as time goes on. It’s compatible with IFTTT, giving users the ability to add other smart home device’s to their network using the protocol.

The team has lofty ambitions to connect neighbours together to protect each others’ homes as well. The theory is to connect with people that are physically close to you so that they can get alerts from your home security when you’re away. The company thinks this is a better alternative than having someone who doesn’t know you watching over your residence. Hub6 does have a backup plan for this strategy. Users can pay $10 CAD per month to have a traditional style home security monitoring centre watch their home. 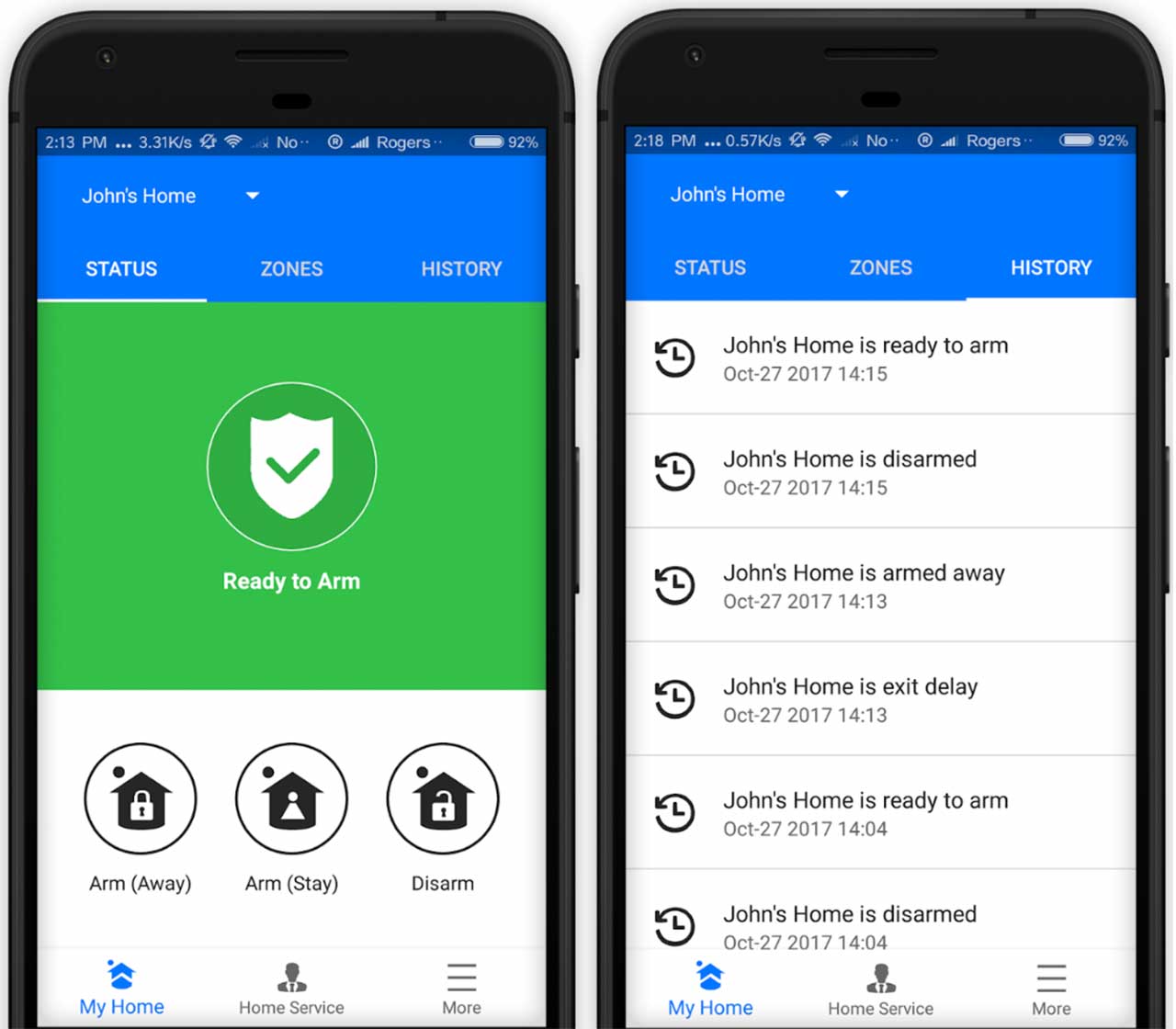 This isn’t the only home security company that features an app that users can monitor and interact with their house from. Rogers and ADT both offer apps as well, but Hub6 is the only one of the three companies that allows users to run their entire system from an app.

The company’s positioning itself as an upgrade to legacy home security systems that will save the user money in the long run because of the lack of monthly fees.

This device is for people who already have a home security setup, but that are tired of paying a monthly fee. So Hub6 is hoping they’ll leave their contract and add a Safe hub instead.

The Safe hub only works with Digital Security Company (DSC) branded security panels, but the company is working to expand into other popular brands like Honeywell.

The Safe costs $299 CAD and is on sale now, but remember it can only monitor a home if it already has all the hardware needed for home security monitoring.