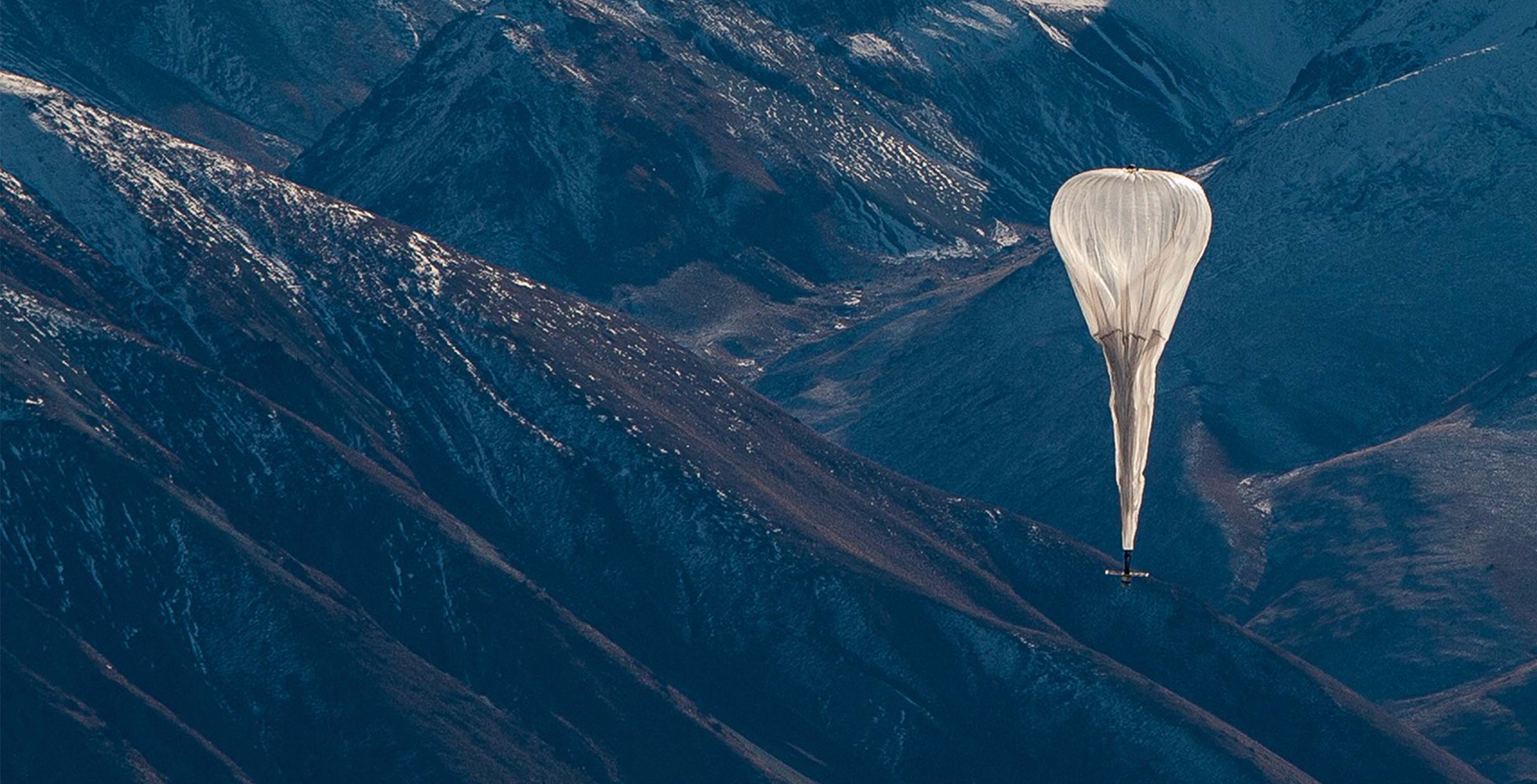 Google’s parent company Alphabet has announced that Loon and Wing have graduated from the X incubator to become full companies under Alphabet.

Loon and Wing were part of Alphabet’s X moonshot projects — a company that builds radical new technology to solve problems.

Now the two projects have become full companies as part of Alphabet’s ‘Other Bets,’ a segment of projects-turned-companies within Alphabet’s corporate umbrella. Companies like Waymo, Chronicle and Verily are among some of the companies that occupy the Other Bets space.

While the official designation for Loon and Wing has changed, their work remains the same.

Loon is Alphabet’s project to bring internet to under-connected and unconnected people using giant balloons. The company aims to launch and maintain a fleet of balloons that can beam internet speeds of up to 10 Mbps directly to users’ LTE phones.

Wing aims to open up the skies for delivery. The company uses drones to deliver everything from consumer goods to emergency medicine. Furthermore, it’s developing an unmanned air traffic management platform to help its drone fleet safely share the sky with other operators.

However, neither Loon nor Wing can rest on the laurels of X now. Both are companies, with all the benefits and drawbacks that that designation brings with it. Most importantly, that means working to become a successful business in the future.

Neither company had updates on their respective projects today.

Furthermore, X said in its announcement that it would turn its attention to work in robotics, free-space optics and an enterprise extension of Google Glass.

Source: X Via: The Verge