Images of the Nokia 5.1 Plus allegedly surfaces online 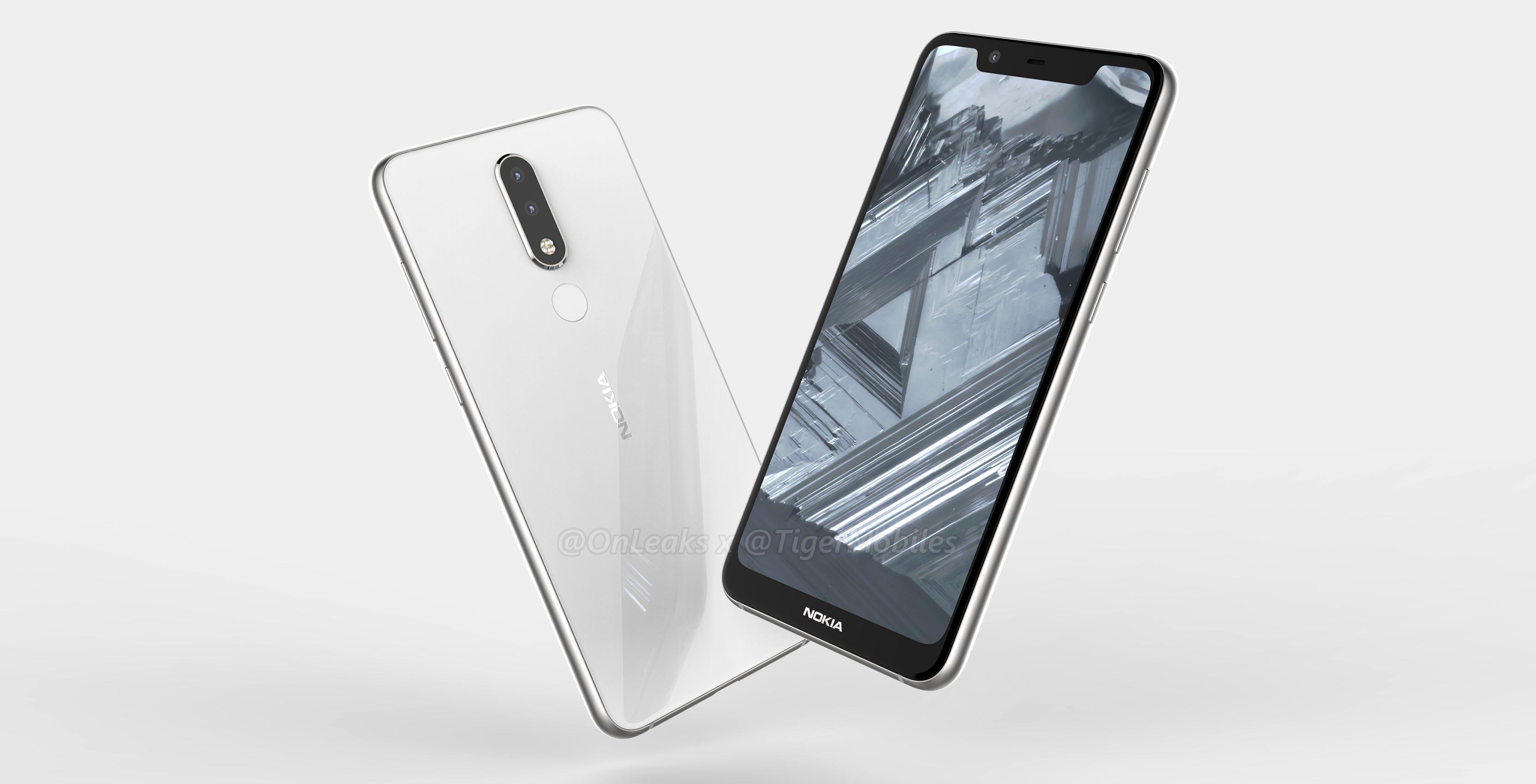 It seems like the Nokia X6 won’t be the only notched Nokia-branded smartphone.

According to Twitter leaker @OnLeaks, the Nokia 5.1 Plus will also feature similar design language to the Asia-only X6.

The Nokia 5.1 Plus, which may be called the Nokia X5 in some markets, will feature a roughly 5.7-inch display and have a 149.5 x 71.9 x 8mm dimension size, according to OnLeaks. Further, the notched device is tipped to feature USB-C, a dual rear-camera setup, a singular front-facing camera and a rear-mounted fingerprint sensor.

While OnLeaks is often a reliable source, it’s always best to take smartphone rumours with a grain of salt, as HMD Global may change a lot about the smartphone before actually releasing it. That said, OnLeaks and TigerMobiles have created a gallery of 4K renders based on factory computer-aided designs (CAD) of the smartphone.