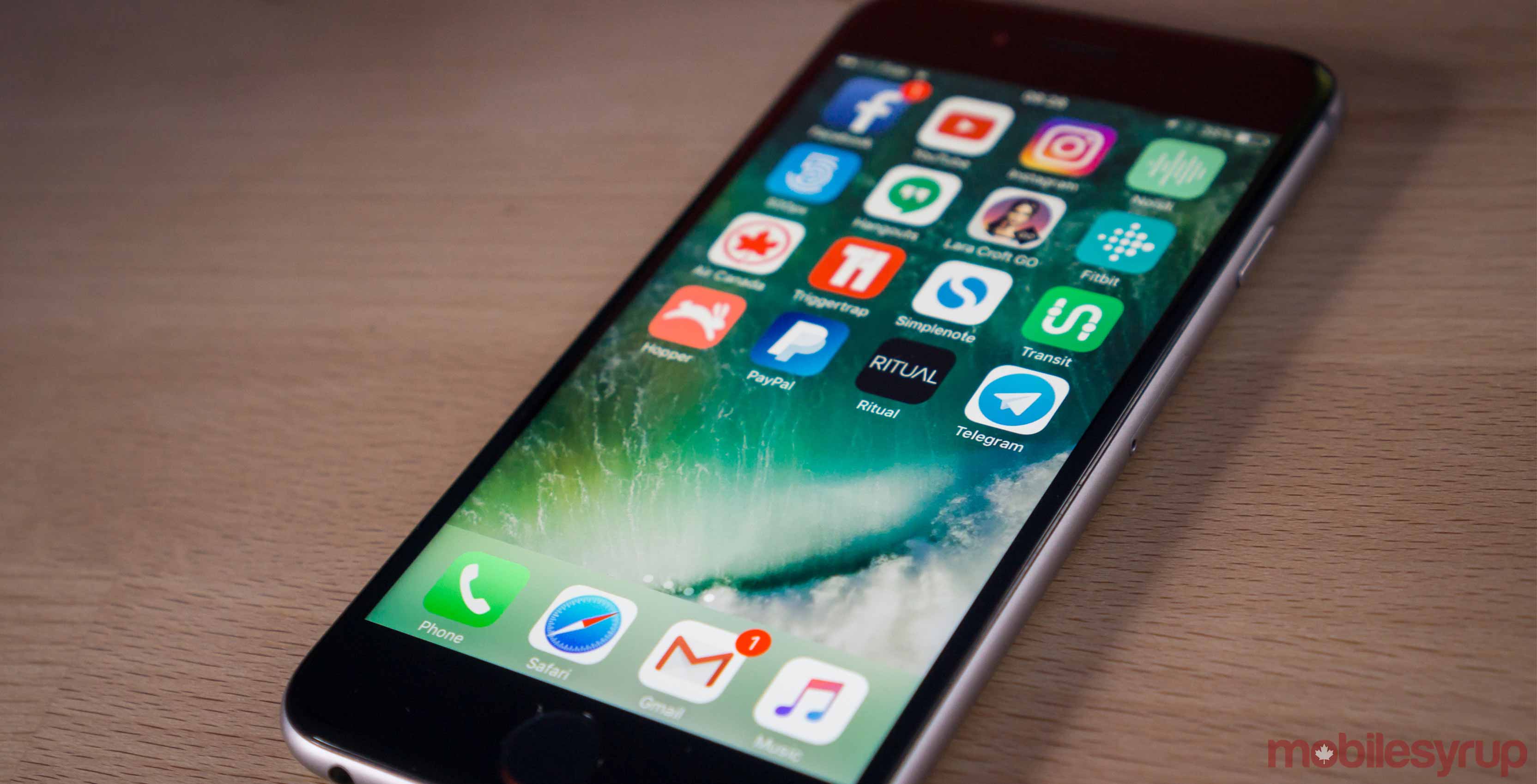 Apple is releasing a batch of minor updates to some of its consumer-facing operating systems.

The latest versions of iOS, watchOS and tvOS are all rolling out now.

The company is updating iOS to version 11.4.1. The update focuses on bug fixes but Mail, Contacts and Notes are receiving updates to work with Exchange accounts. Apple has also boosted the software side of the Find My AirPods function to make it more reliable.

The iOS update also adds Apple’s new USB Restricted Mode to the iPad and iPhone. This mode will only let users transfer data from their phone to a computer via a wired connection for one hour before the user needs to re-enter their passcode. To turn on this feature, navigate to the phone’s settings, then either FaceID or TouchID depending on what iPhone you’re using.

This feature stops third parties such as law enforcement from connecting an iPhone to a PC and gathering information off of it using tools like GrayShift, according to Motherboard.

In Apple’s wearable category, the company is updating watchOS to version 4.3.2. All that’s know about this update is that it includes bug fixes and overall improvements.

On the big screen, the company is sending out a new update of tvOS to bring it to version 11.4.1. According to MacRumors, this is mainly a performance update that’s getting the device ready for tvOS 12 in the fall.

According to 9to5Mac the HomePod is also getting updated to 11.4.1 as well, but all that has been shared about the update so far includes general improvements for stability and quality.

Also HomePod owners don’t have to update their device. As long as it’s connected to Wi-Fi it simply updates itself.