Overwatch Hero 28 is Hammond the hamster aka Wrecking Ball [Update] 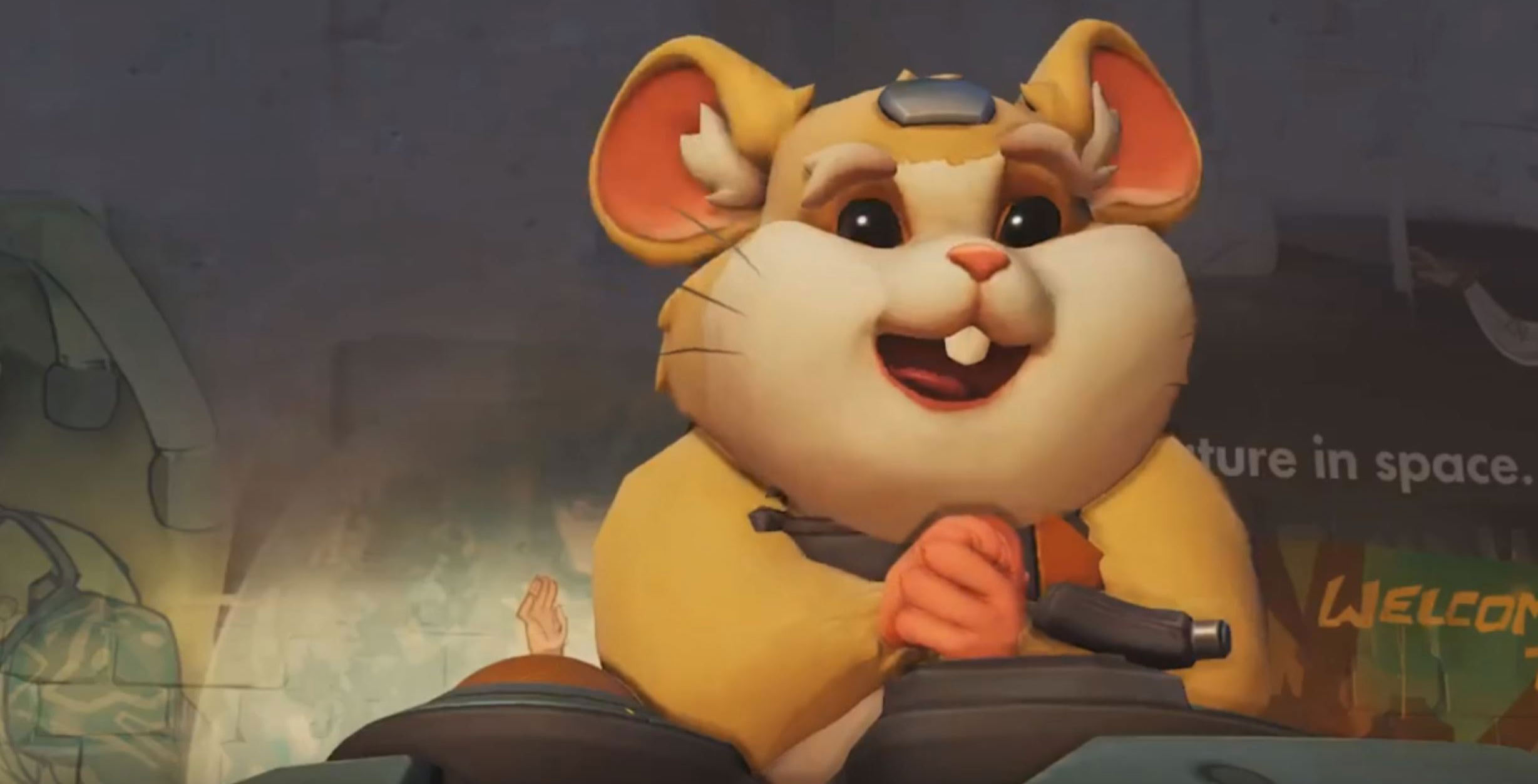 Everyone believed Hammond to be an ape of some sort. However, it now appears that hero 28 is not an ape but a hamster within a giant round mech — that’s probably called the hamster ball.

Overwatch Central, a well-regarded Overwatch YouTube page, explains all of the hints we’ve received regarding the upcoming rodent hero.

The new hero will be a tank — a position that Overwatch desperately needs filled — with dual machine guns, similar to Orisa, another Overwatch hero announced last year.

Blizzard will likely push out a “Developer Update” via its YouTube page with further information about the game’s newest hero within the next few hours.

With today’s developer video likely comes new information regarding the upcoming Sombra buff allowing the hacker to use stealth indefinitely.

One should note Wrecking Ball cannot speak but communicates via his huge mech.

Here are all of Wrecking Ball’s abilities according to the patch notes:

Wrecking Ball’s tinkering capabilities and iron-clad mech make him a formidable tank hero, capable of bowling through the front line of the opposition and causing mayhem in the back line. His primary weapon, Quad Cannons, are two sets of twin machine guns that shred enemies caught in their crosshairs. No team is too much for Wrecking Ball to engage against with his Adaptive Shield, which generates more health based on the number of enemies nearby. This shield makes him incredibly difficult to kill when he bulldozes into the fray and, once he starts to get low on health, also provides him the endurance to escape. The Roll ability allows Wrecking Ball to withdraw the mech’s robotic limbs, transforming it into a ball with increased movement speed. No obstacle can stand in Wrecking Ball’s way when he uses Grappling Claw, a short-range ability that grips the environment, letting him swing across terrain gaps or around corners to smash enemies. Grappling Claw also allows Wrecking Ball to reach top speed and ram into foes, dealing destructive damage and knocking them back. While airborne, the mech’s Piledriver ability causes Wrecking Ball to slam down from the air and knock his enemies off their feet.

When Wrecking Ball is at his strongest, he can use Minefield which flings mines onto the ground that deal a considerable amount of damage to enemies unfortunate enough to trigger them.

Wrecking Ball is also now available on the PTR.

Update:06/28/2018: Overwatch has announced that the character is Hammond, but he is known as “Wrecking Ball.” Wrecking Ball features a number of cool abilities including  grappling hook and his ult is a loud and large minefield.