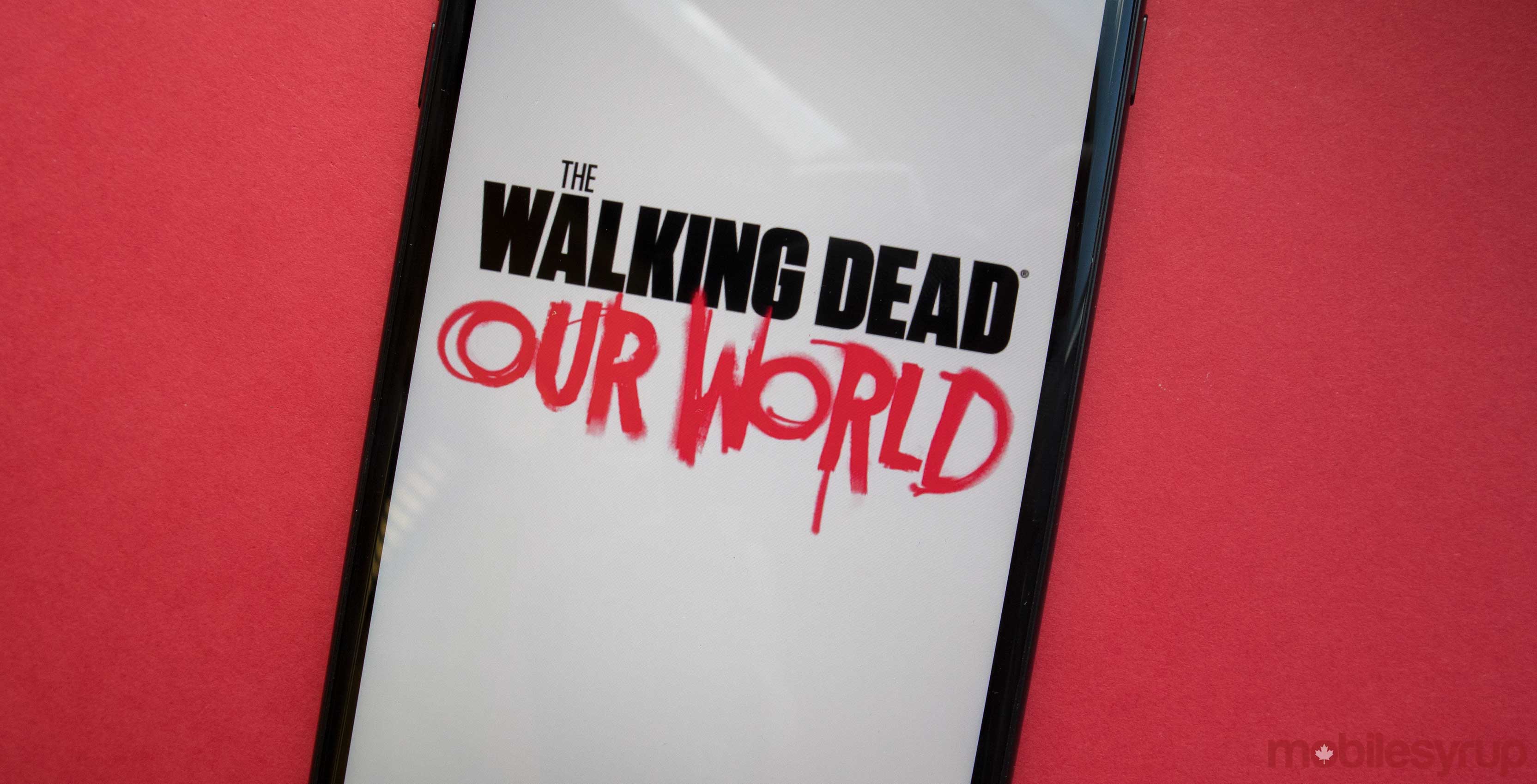 The latest media franchise to release an augmented reality game on mobile devices is AMC’s The Walking Dead.

The game’s called The Walking Dead: Our World and it’s a bit like Pokémon Go, but with a heavy dose of zombie survival added in.

Next Games is the developer behind the game, which uses Google Maps technology. It’s likely this game uses Google Maps game development platform, though the company hasn’t confirmed that fact.

Players can partner up with popular characters from the show and explore the real world while hunting virtual zombies.

The goal is to go to real-world locations that are labelled as ‘Supply Stashes’ and ‘Rescue Survivors’ in the game, as well as kill a lot of zombies. The game is a kind of first-person shooter, where players look through their phone to shoot zombies. It seems that team work play in the game is comparable to Pokémon Go.

The game is slated to release on July 12 for iOS and Android devices.