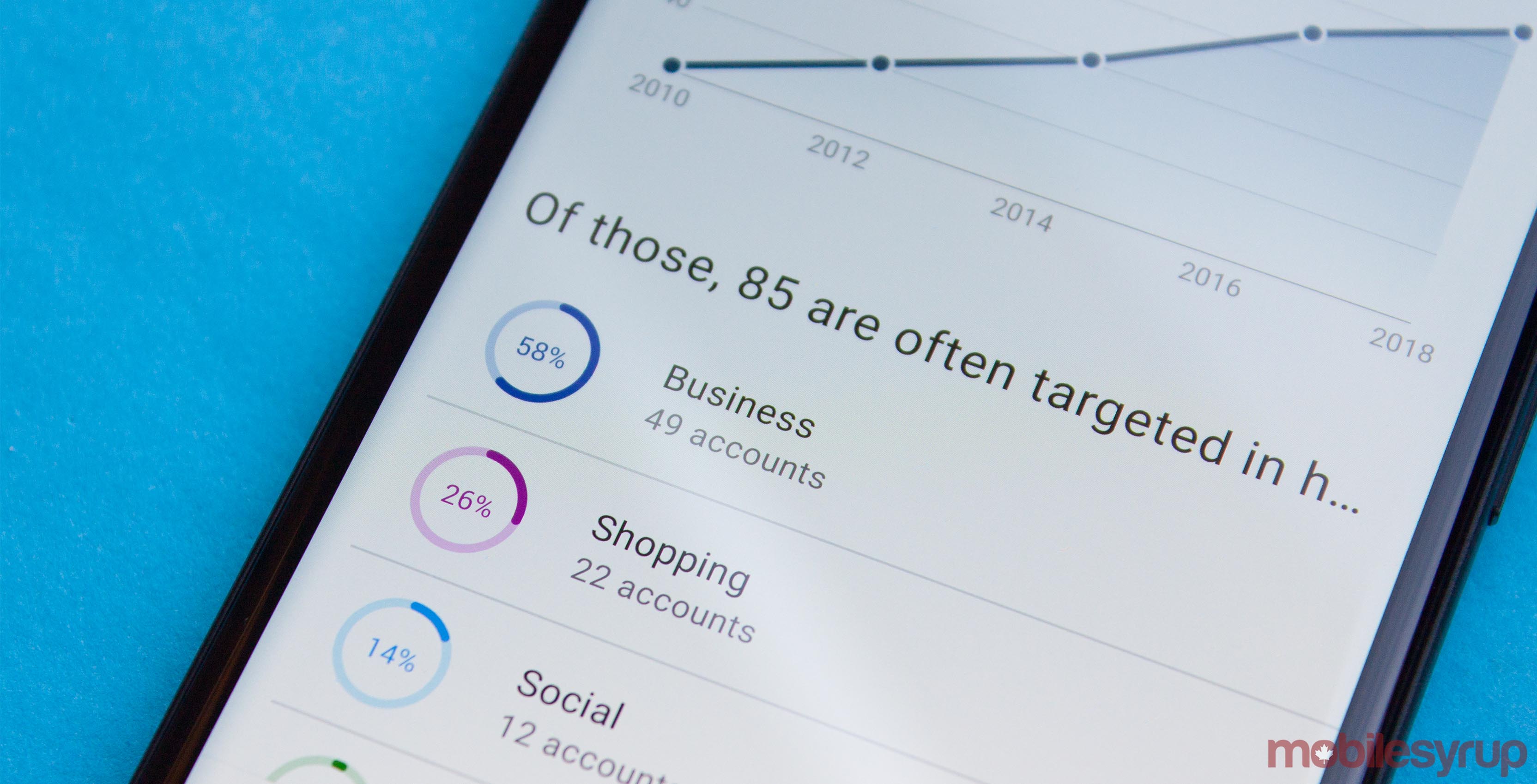 Password manager Dashlane announced a new tool today that will make it much easier for users to secure their accounts.

The tool, called Inbox Security Scan, scans your email and finds all the accounts connected to it. Additionally, the security scan gives users a security analysis which includes a timeline of account creations, account categorization and identifies accounts potentially affected by hacks. Users can then save accounts to Dashlane and manage passwords in one tap.

The feature works with Gmail on iOS and Android. It’s also compatible with Outlook, Hotmail, MSN and Live.com on Android.

Furthermore, the feature is built on Dashlane’s zero-knowledge architecture. The architecture uses a ciphering system to turn all the data stored by Dashlane into a random string of letters, numbers and symbols.

This keeps user data secure, but also makes it so that no-one at Dashlane can decipher your data. On top of that, Dashlane uses a complex authentication method that verifies users. Because of the way the authentication works, an attacker would need access to both the user’s master password and either their email account or their devices.

The new feature is a handy tool for getting an idea of your digital footprint. For me, the Inbox scan found 176 accounts tied to my Gmail since 2010 — an absolutely staggering amount since I can only name maybe ten accounts I use regularly.

That fits right in line with Dashlane’s estimate that the average online user has over 150 accounts. With that being the case, it can be incredibly difficult to effectively manage those accounts and keep them secure.

Thankfully Dashlane’s Inbox Security Scan makes it easy to save those accounts to Dashlane and manage them effectively.

Dashlane is available on iOS, Android and the web.