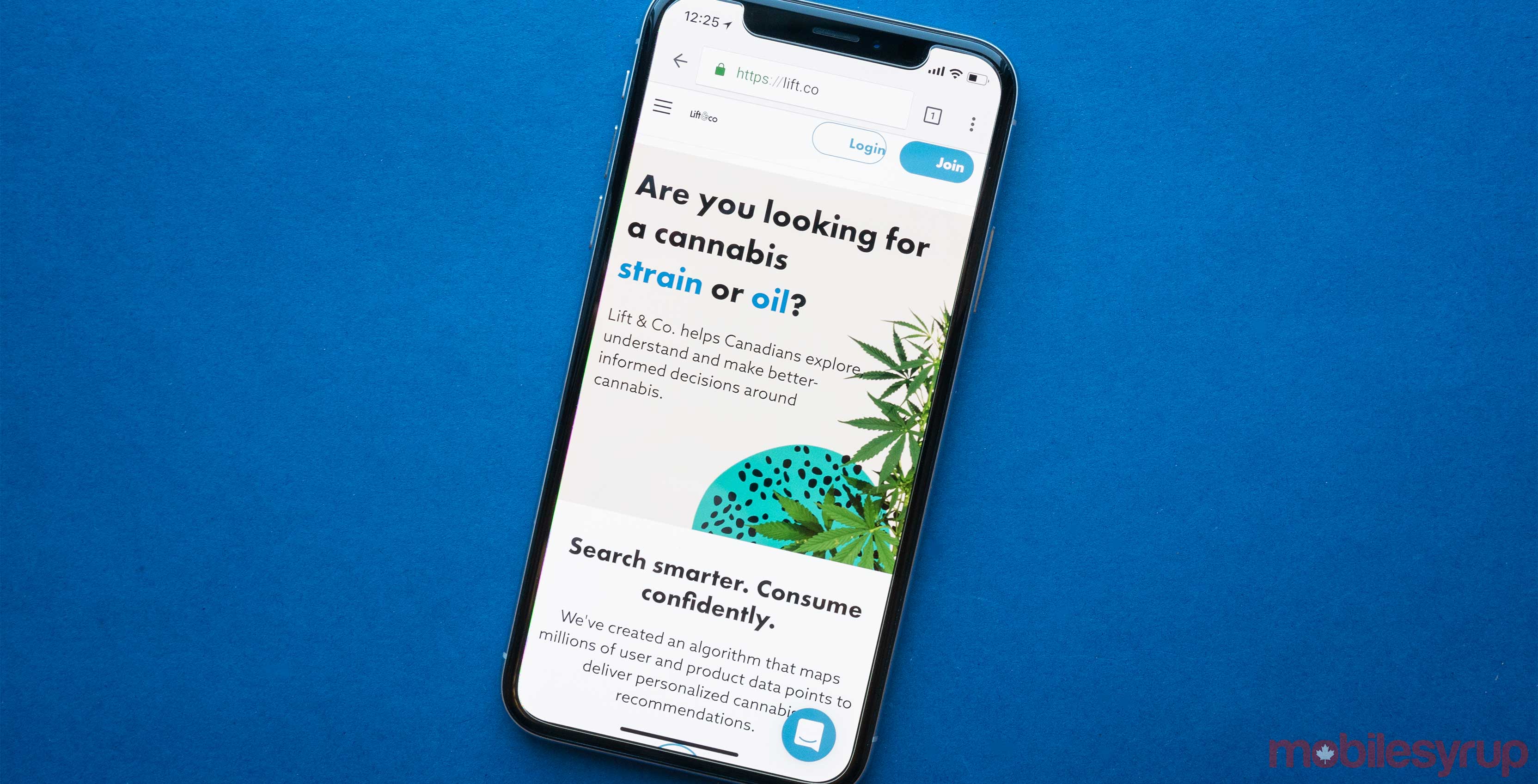 Lift & Co’s Cannabis Retail Certification program features self-guided, online materials coupled with in-class training put together by MADD Canada, according to a recent press release focused on the announcement. Lift states that its leveraging the company’s experience educating the legal cannabis market over the last few years, in order to craft the certification program.

“We are thrilled to be the exclusive partner of MADD Canada on our best-in-class retail training program,” said Matei Olaru, the CEO of Lift & Co, in a statement sent to MobileSyrup. “MADD Canada is a household name in Canada, synonymous with public awareness, and their years of expertise in instruction and curriculum development are invaluable as we develop standardized education for retailers who will be on the frontlines of the sale of legal recreational cannabis.”

Expanding further on the certification program, Lift & Co says that retail certification will be provided to both government and private retailers and can be taken as either a two-day “boot camp,” or a five-day intensive course designed with store managers in mind.

The certification will also be available in provinces like Quebec, where stores run by the government are set to compete with privately-owned dispensaries through a licensing retail model.

The MADD side of the certification program is focused on public health, harm reduction, law, liabilities and “effective ways of working with Marijuana customers,” according to the press release. More information on the program can be found on Lift & Co’s website.

Lift & Co is quickly positioning itself as the burgeoning Canadian medical marijuana industry’s go-to source for cannabis information when it comes to licensed marijuana producers.

With legalization looming on the horizon, it’s likely that Lift & Co has plans to shift its focus to recreational cannabis.