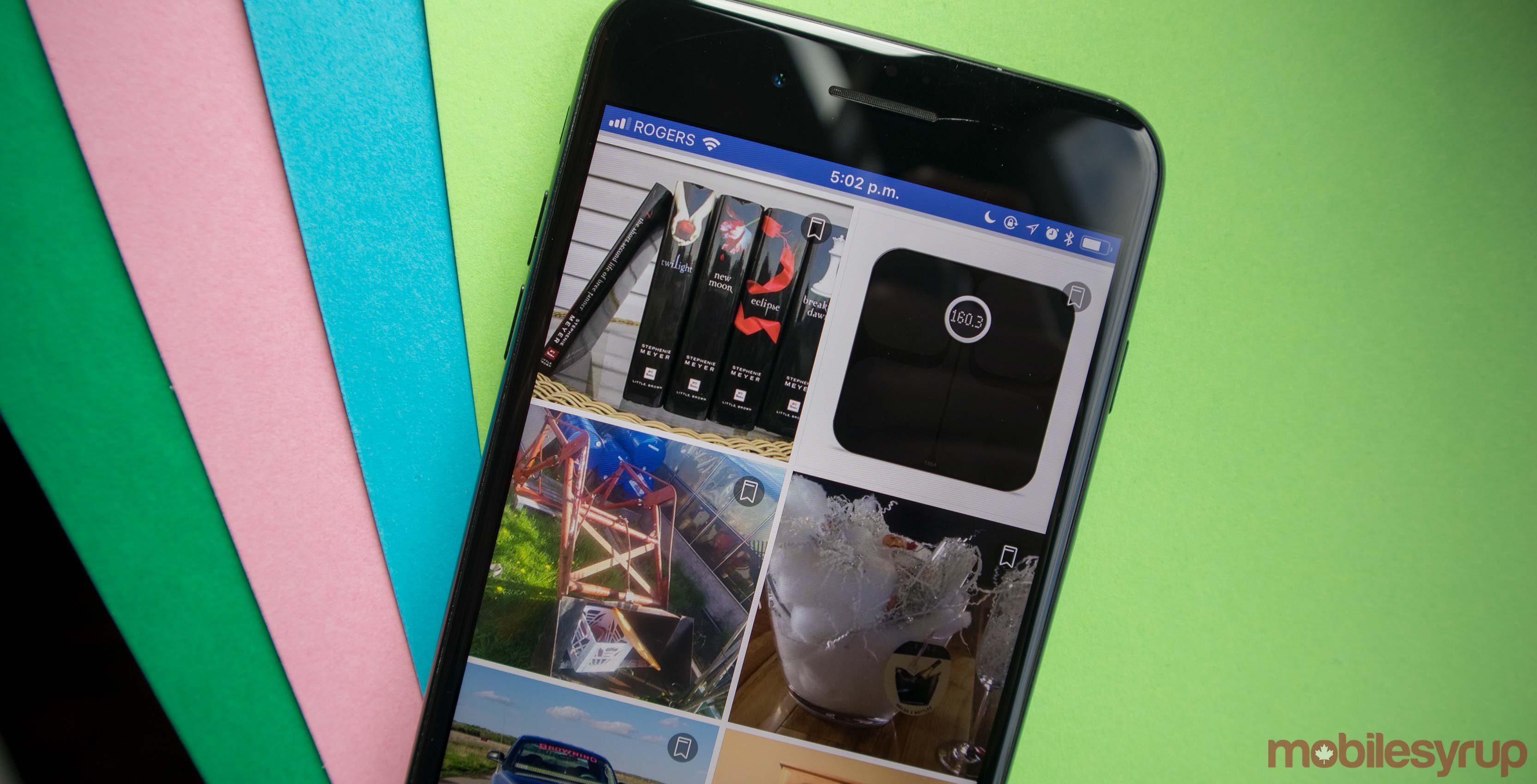 Facebook is adding a feature to the Marketplace section that lets users promote their products or skills.

When an ad gets posted and then promoted, it will start to appear on other Facebook users’ regular timelines as a ‘Sponsored Post.’

So far, this test is only rolling out to users in the U.S., according to The Verge, but if it becomes a feature it could very likely start appearing on Canadian’s Facebook feeds.

The post is entered into Facebook’s ad auction where the user can bid different prices in an effort for their ad to get published. There, it will be stacked up against other ads that are trying to reach the same market and then each ad will be valued accordingly.

It’s unclear if this feature will advertise sponsored posts like regular ads by sending them to people who are not friends with the poster on Facebook or if it will just place it higher on the posters’ friends feeds.