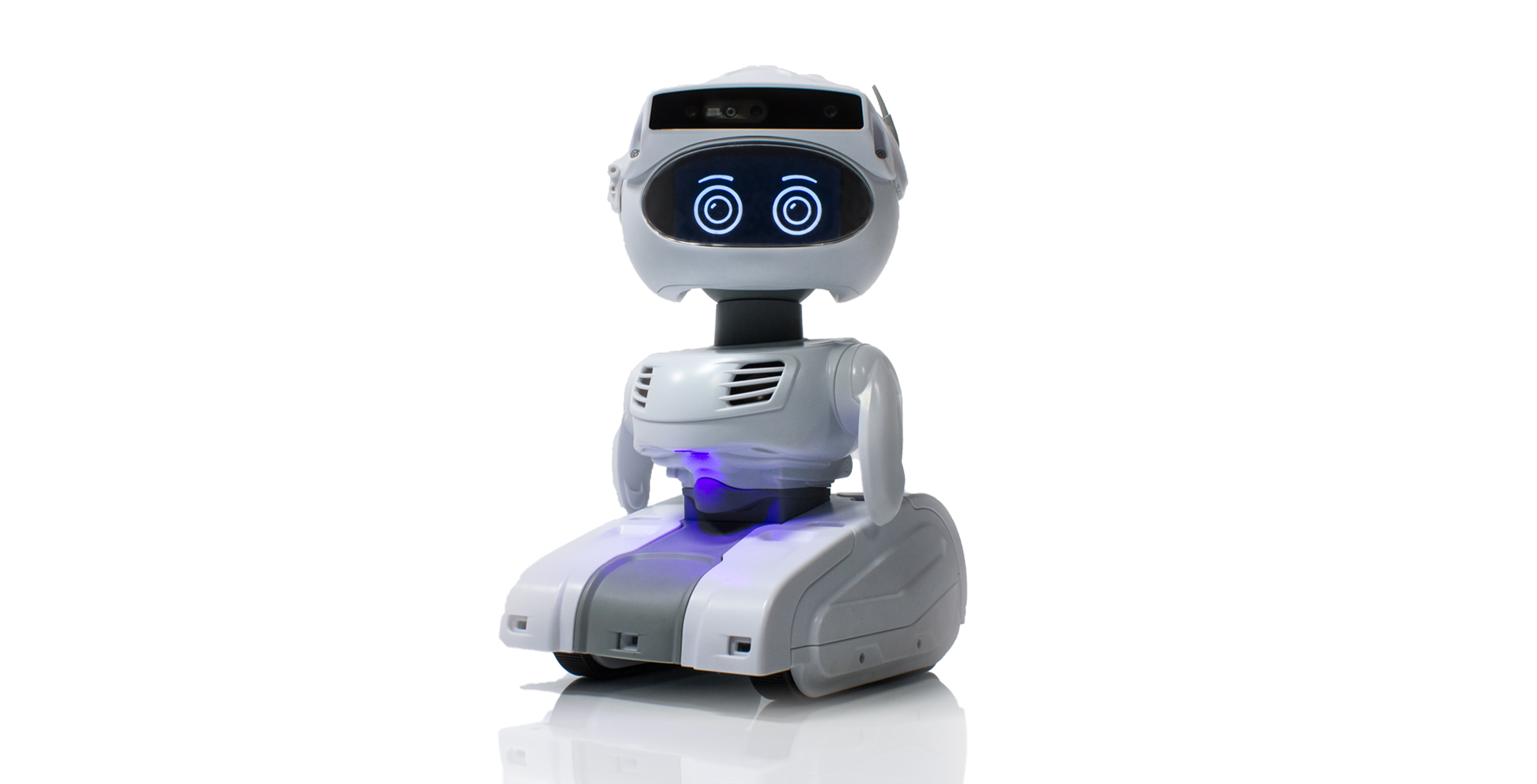 Sphero spin-off company Misty Robotics has officially announced the mass-produced version of the robot it showed off at CES this year.

The robot, dubbed the Misty II, looks, just like its predecessor, like a mix between Wall-E and Short Circuit, though this time the robot is actually capable of performing tasks.

The Misty II is capable of moving autonomously and responding to its environment by creating a 3D map of objects around it. The robot is can also recognize faces, respond to commands, charge itself, and even speak.

The Misty II is powered by two Qualcomm Snapdragon processors and runs on Windows IoT Core and Android 7. It features a far-field mic, 4K camera, two speakers and a variety of sensors. The robot can also be programmed to take advantage of these features with customizable skills, created through visual block-based programming or JavaScript APIs.

Some of the more interesting practical purposes for the Misty II include taking inventory of groceries you have on open shelving, playing with your dog if its home alone, and patrolling your home when you aren’t around, according to Misty Robotics. 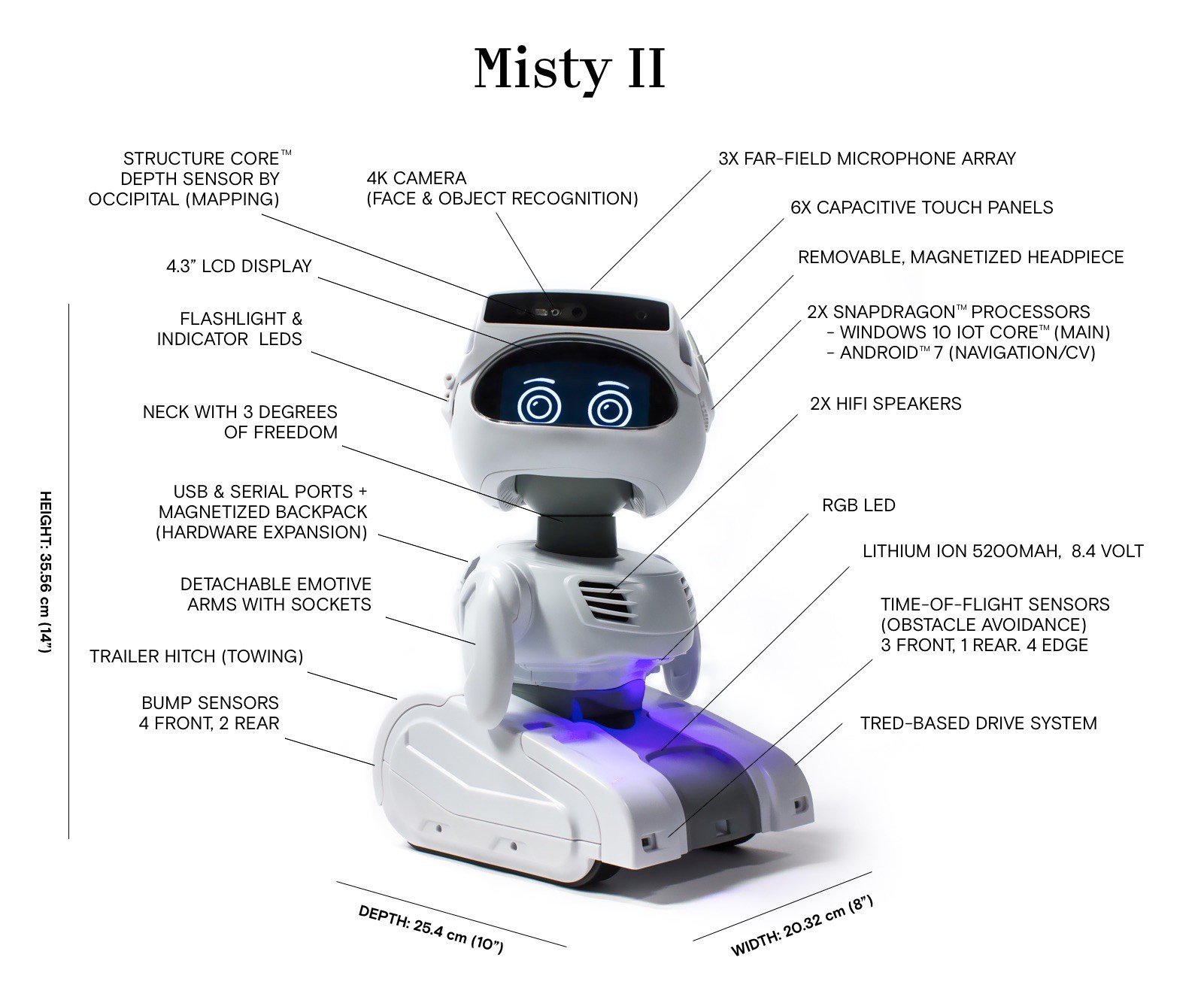 While a commercial product, Misty Robotics still says that the Misty II isn’t designed with the average consumer in mind, “Misty II is built for software developers (corporate and entrepreneur), STEM students, makers, and passionate programmers interested in robots but have never been able to ‘program a robot’ because they were either too expensive, required a degree in robotics, or lacked useful skills for everyday tasks.”