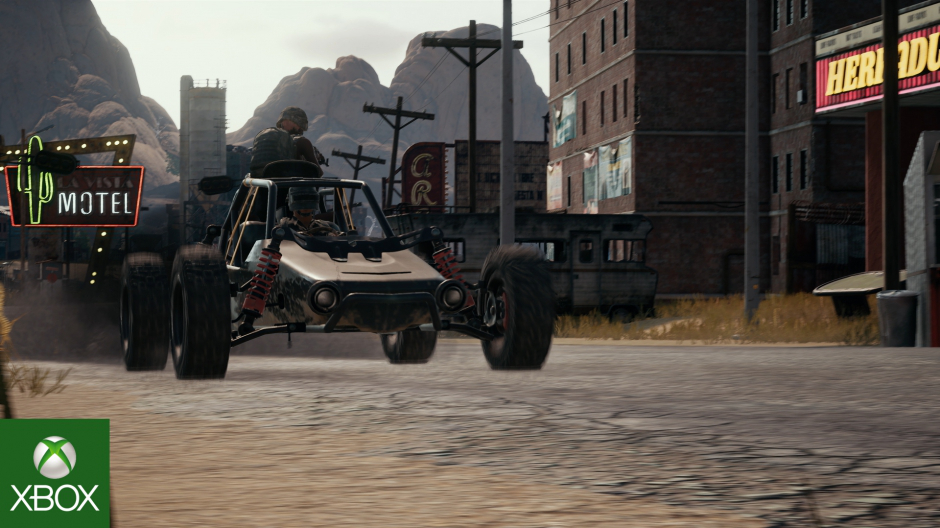 It looks like the wait for PUBG’s (Player Unknown’s Battlegrounds) Miramar map on the Xbox One could soon be over.

Miramar, the desert-themed map featured in the PC version of of Player Unknown’s Battlegrounds, is finally making its way to Microsoft’s Xbox One family of consoles. Currently the map is only available on a dedicated test server ahead of its official May launch.

The test server features the Miramir map along with new vehicles and weapons. The map’s test server reportedly suffers from instability right now, with Microsoft stating that features may not function as expected.

Here’s the current schedule for the map’s test server:

The PC version of PUBG is getting two new maps soon. One is located in Russia and the other is set in Southeast Asia. There’s still no word on when they will go live.

If you’re interested in testing out Miramar now in the Xbox One version of PUBG, first navigate to the Microsoft store and download the ‘PUBG Test Server’ client. In order to get access to the test server, you also need to own a copy of PUBG.

A mobile version of PUBG recently made its way to iOS and Android.