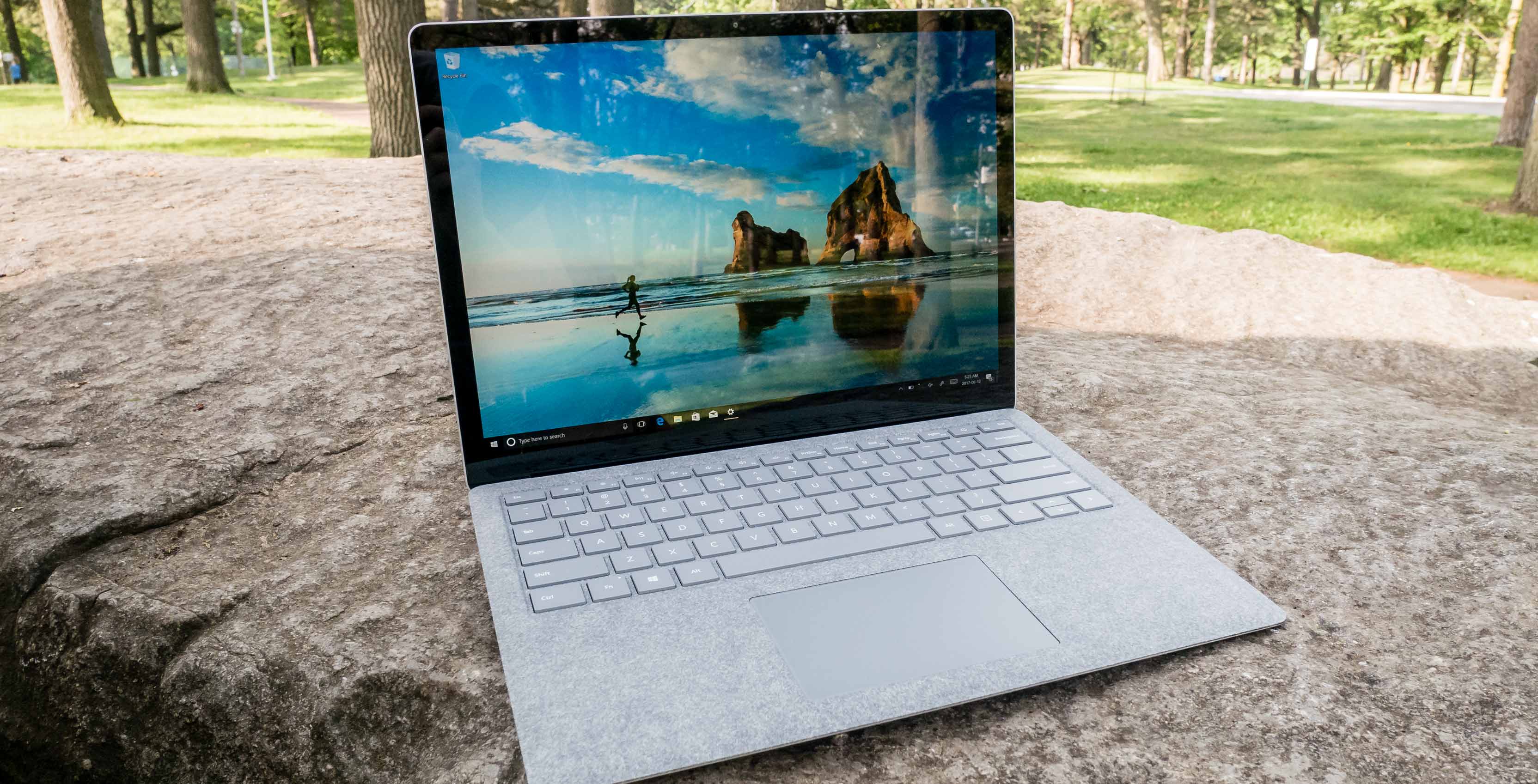 Microsoft is developing new, leaner version of Windows 10, according to code spotted in the latest Windows 10 Redstone 5 preview build.

According to unnamed sources Windows Central‘s Zac Bowden spoke to at Microsoft, Lean is aimed at low-end computers and tablets with 16GB of internal storage. One of the major issues with the currently available versions of Windows 10 is that on devices with little extra space users don’t have enough space to install the OS’s latest updates. This issue prevents users from installing Window’s newest feature and security updates.

Unlike Windows 10 S, Microsoft’s ill-fated attempt to Chrome OS competitor, Windows 10 Lean allows, at least for the time being, users the ability to install legacy apps, not just ones they downloaded from the Microsoft Store. Instead, it streamlines Windows by removing apps like the Registry Editor and Internet Explorer.

There’s no word yet on when Microsoft plans to launch Windows 10 Lean.