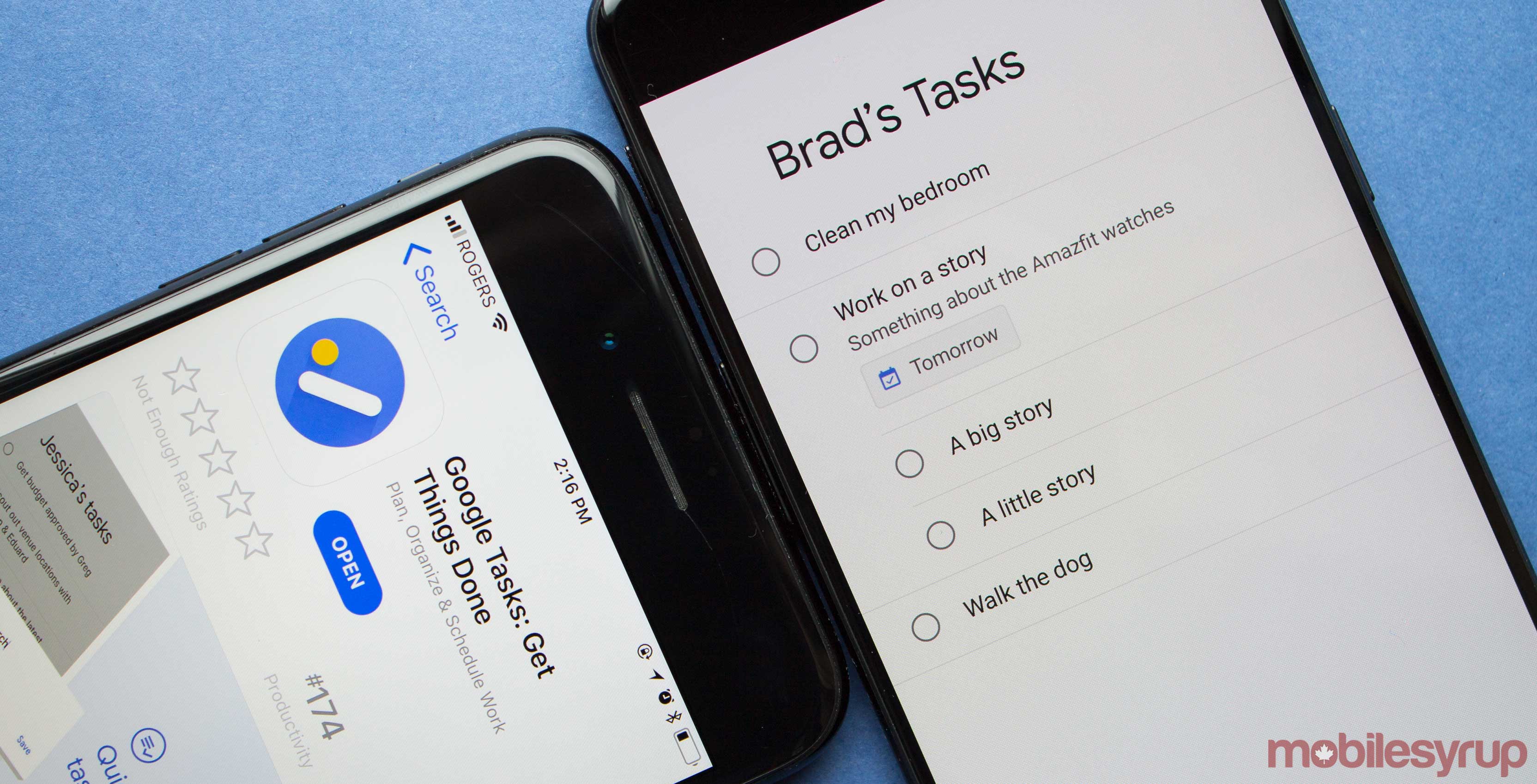 Google released a significant Gmail update today and alongside it is a new cross-platform app called ‘Tasks.’

On the surface, the app seems like a nice looking to-do list/reminder app. Where Tasks really shows its strength is in its cross-platform usability.

If you add a task on Android, it becomes available in Gmail, it’s visible in Google Calendar and will pop up in tasks on iOS as well. The same goes for adding to the task list in Gmail, or adding a task to a specific day on the calendar.

All of this just seamlessly flows from one app to the next. 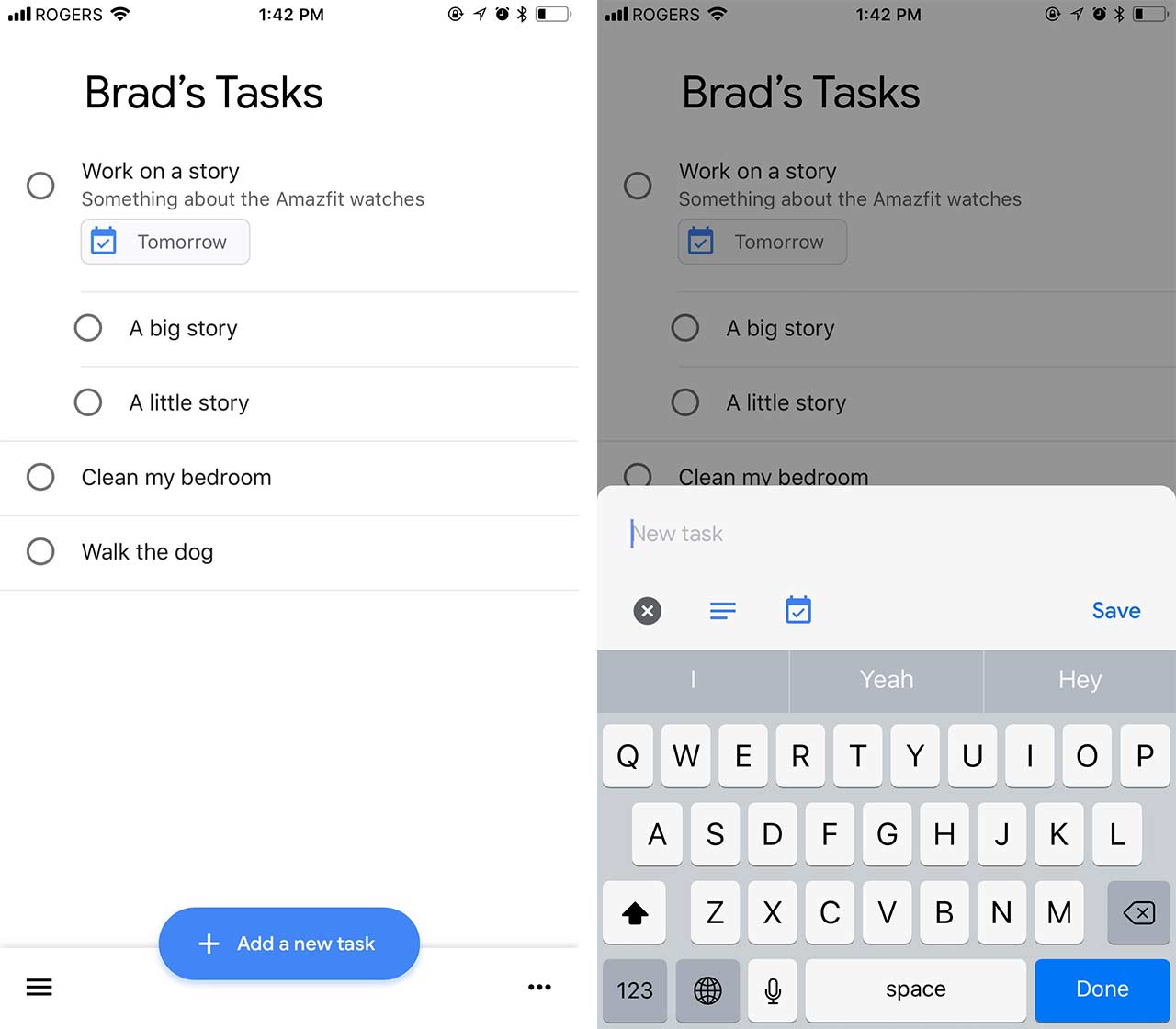 The app allows users make as many lists as they want and within each list, it’s possible to add a basic task, a task that has a due date reminder, and even subtasks.

That said, there’s currently no way to set a reminder for a specific time, which seems like an oversight on Google’s part.

Google’s Tasks is available in the App Store and in the Play Store.