Jacobs, son of a Qualcomm founder, plans to run the company himself once it's gone private 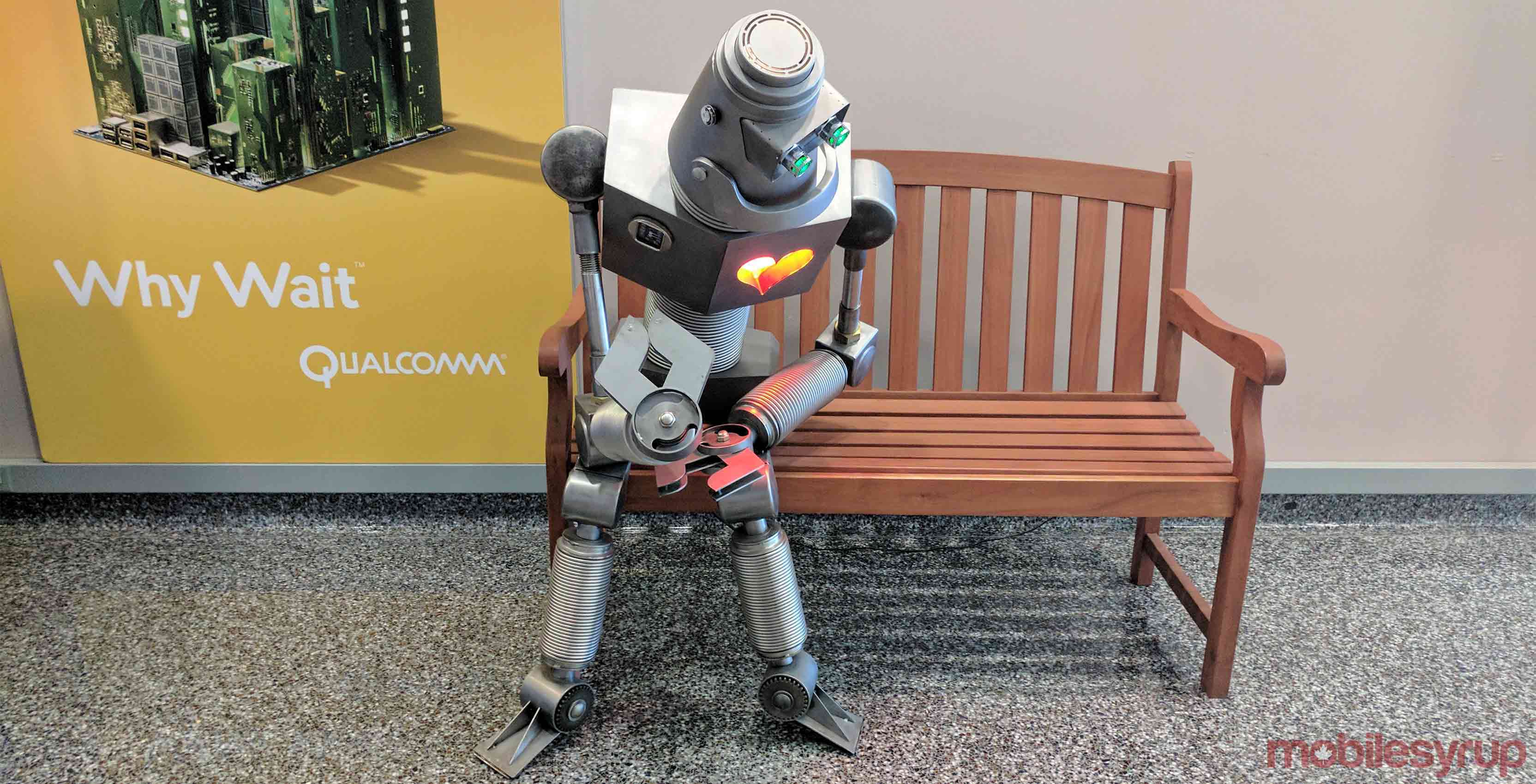 The ownership struggles press on for Qualcomm, but this time a foreign-based company is not involved.

Instead, it’s former Qualcomm chairman Paul Jacobs, who was ousted from his position in March.

Jacobs is speaking to strategic investors and sovereign wealth funds to launch a bid to take Qualcomm private in the next two months, according to a CNBC report.

Citing people familiar with the plan, CNBC states Jacobs plans to run the company himself after it’s gone private.

Qualcomm announced Jacobs would be stepping down as chief executive chairman on March 9th and removed him from the board on March 16th after he broached a long-shot bid for a buyout.

The former chairman is the son of Irwin Jacobs, co-founder of Qualcomm, and held the position of CEO from 2005 to 2014.

One of the potential investors is mobile chip designer ARM, which SoftBank bought in 2016 and which invents processor architecture and licenses it to companies including Qualcomm.

Publicly, however, ARM denied the claims.

Jacobs has reportedly hired two banks and lawyers to work on the deal. When complete, he is hoping for fewer than ten owners to be involved.

The former chairman believes the fact this is a U.S. deal will help him evade the governmental action that quashed Broadcom’s recent bid to takeover Qualcomm. Even so, Jacobs has been proactively working with the Committee on Foreign Investment in the United States (CFIUS) to work out potential problems arising from foreign investors, according to CNBC’s report.

According to one source, Jacobs doesn’t want to carve up Qualcomm, but believes he can only implement his plan for it as a private company because it requires significant investment and “things that public shareholders would not like.” He reportedly plans to maintain Qualcomm’s license, which he believes is the strongest part of the business if operated correctly.